​5 Easy Ways Parents Can Teach & Model Consent to Their Kids 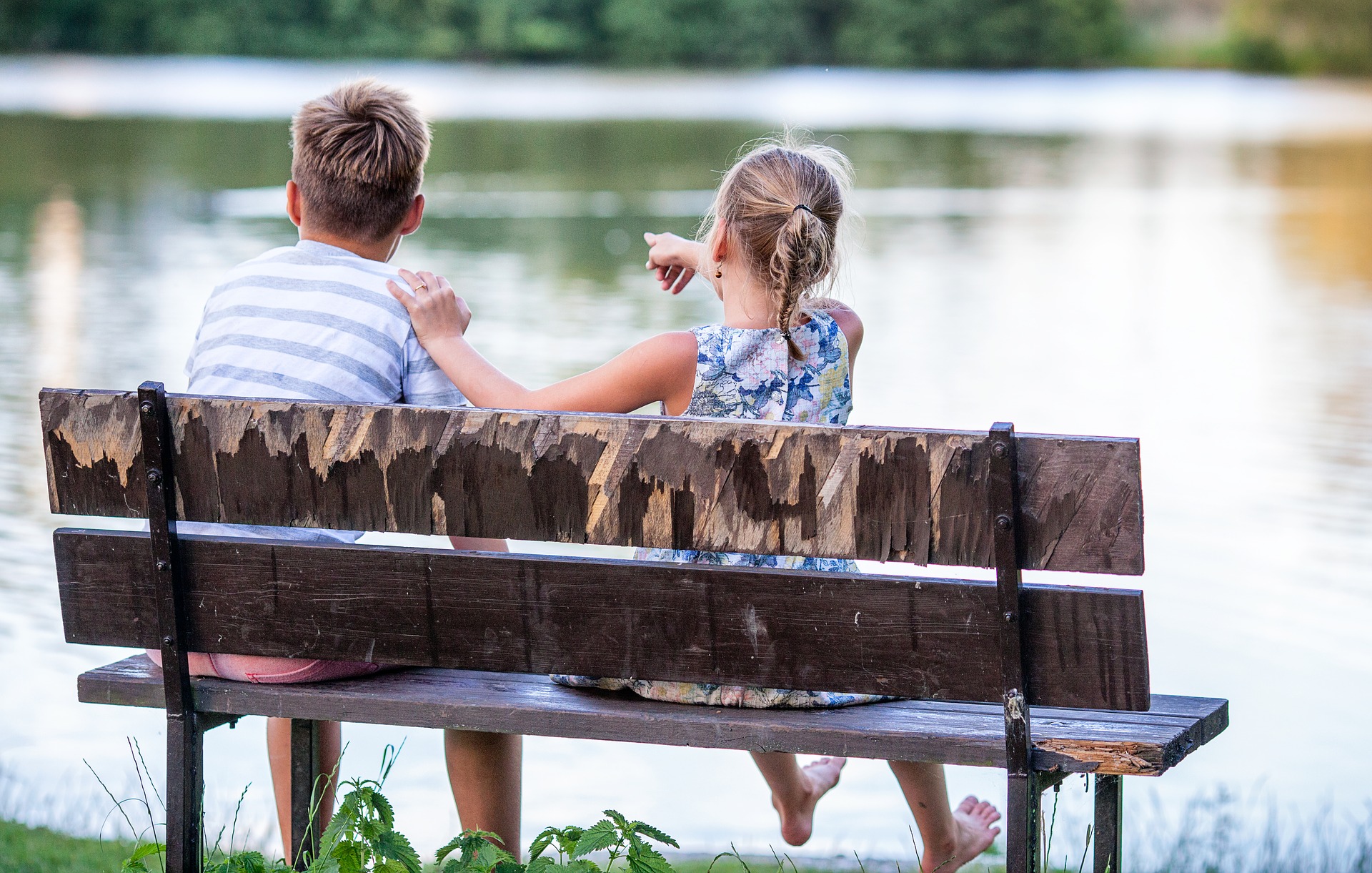 An interesting article was released by the Girl Scouts of America late last year. In it, they discuss consent and why physical affection should be within the control of their children, not demanded by adults. The article prompted this brilliant piece about consent needed to hug a parent’s child and it really drove home to me how often consent is ignored and the lesson that teaches our children.

The words uttered by my youngest daughter after my wife leaned down to give her a kiss. It was surprising, this protest. Yet as I considered it, I realized that maybe it wasn’t so surprising after all. For months when we had given her kisses on the cheeks she had made a face, or squirmed away, or cringed.

Now she was being blunt: she didn’t like kisses. That was the last time we ever kissed her cheek, opting instead for a playful nuzzle of her chin before bed, something she appeared much more comfortable with,

Clearly, consent is an important topic to consider with children, including younger ones. So how can we model and teach consent to our children? Here are some ideas:

Be Clear About Feelings

Feelings are good but children can struggle to manage their own, or consider others. Giving them a framework to not only understand how they are feeling but to express it can give them the language and self-awareness they need to refuse consent when they want to. Teaching to recognize it in others can teach them to have empathy and respect others.

Teach Your Kids to Speak Up

My daughter has always been told that if she doesn’t like something or if it doesn’t feel right to speak up. I am grateful now that my wife and I worked so hard to instill that idea in all of our kids. She knew she could say no.

Let Them Know That Their Boundaries Are Okay

Everyone should have boundaries. Children are no exception but they may feel like they can’t establish them because they are powerless. Letting them know that they have autonomy over their own bodies and actions can be a very affirming lesson that will stay with them through their lives.

Disavow the Idea of Rudeness

Women have routinely found themselves in dangerous situations because they fear being “rude”. But could we be teaching our children to do the same? Disavowing the idea that saying no is somehow impolite could actually save their life one day.

“Go give your grandma a hug.” I think we have all said the same thing before, related to someone in our child’s life, But it may be time to avoid that phrase and stop making affection an order they have to follow.

How do you teach and model consent with your kids?