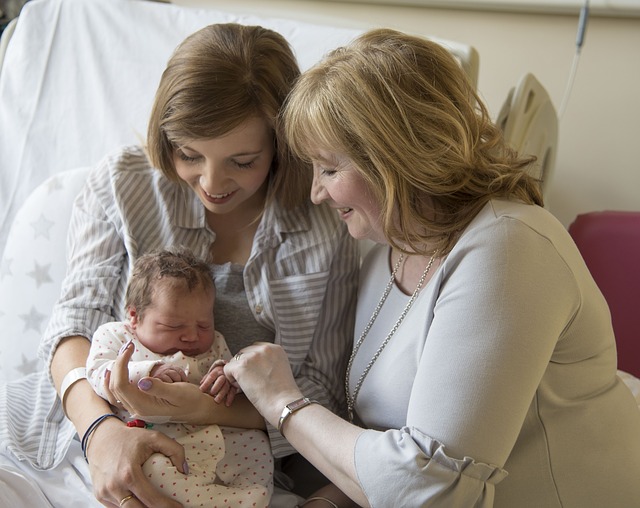 Braxton? Brooklyn? Brillo? Ugh! Choosing the “just right” baby name is so, so, so challenging. You’ve read just about every baby name article out there. And you still don’t know which one you’re going with. So, you bounce a few names off of your mom and dad. “Hey, Bristle? Is that a name?” Mom informs you that, “No, it isn’t.” Don’t stress. You aren’t the only one who has a parent who can’t stand their baby names’ picks. At least, that’s what a new study says.

The website Gransnet (in partnership with their sister site Mumsnet) surveyed 2,000 grandparents and parents to find out how much involved grandparents actually are in choosing baby’s name.

What did the survey find? Apparently 69% of grandparents are a-okay with giving their opinion on their kids’ kid’s name. But luckily, most grandparents didn’t feel the need to give unsolicited opinions.

How do your parents feel about your baby’s name? Tell us in the comments below.