1 in 7 Babies Born in the U.S. Today Is Multiethnic or Multiracial 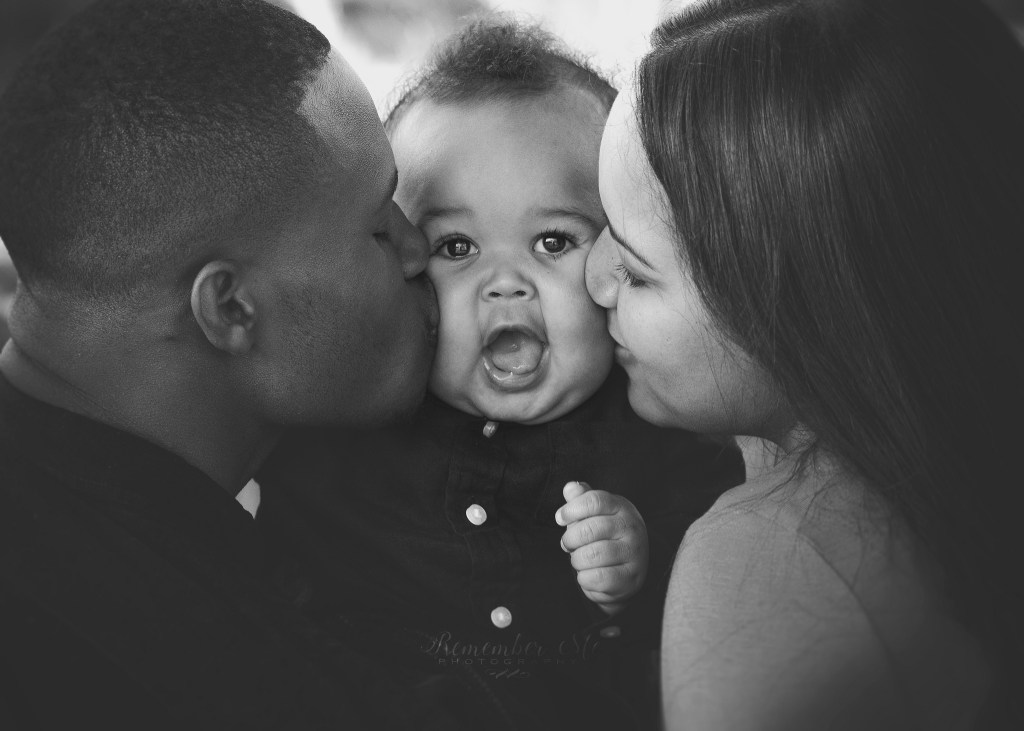 Fifty years after interracial marriage became legal in the U.S., a Pew Research Center study has found that one-in-seven, or 14 percent, of babies born today come from multiple ethnic or racial backgrounds—a number that’s three times higher than it was in 1980.

According to researchers, mixed Hispanic parents make up the largest portion of multiethnic or multiracial babies, with 42 percent having one parent who was Hispanic and one who wasn’t. The second largest group, at 22 percent, includes children who are half white and half Asian.

To commemorate the historic day, couples took to the internet to proudly post pictures of their blended families. 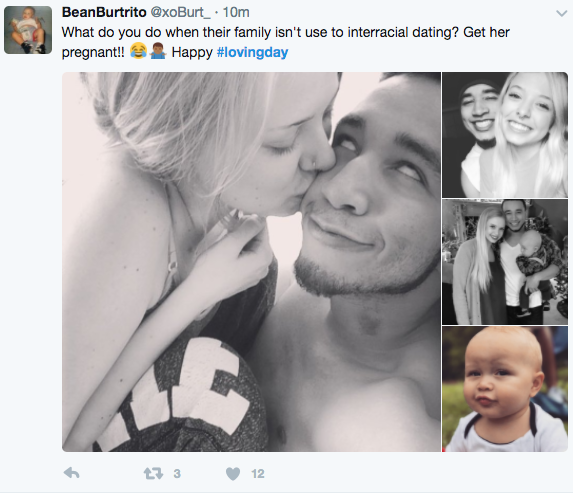 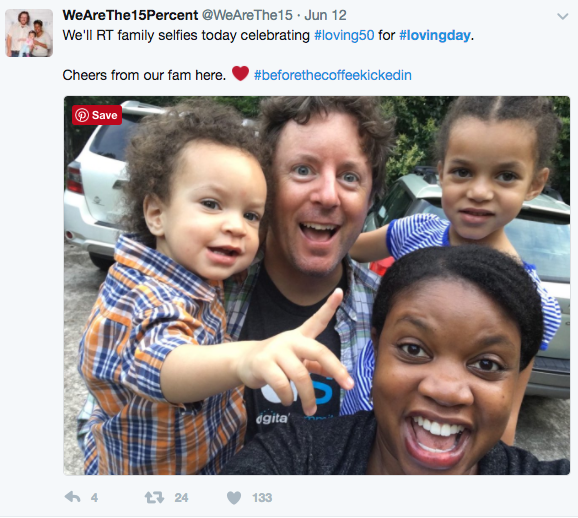 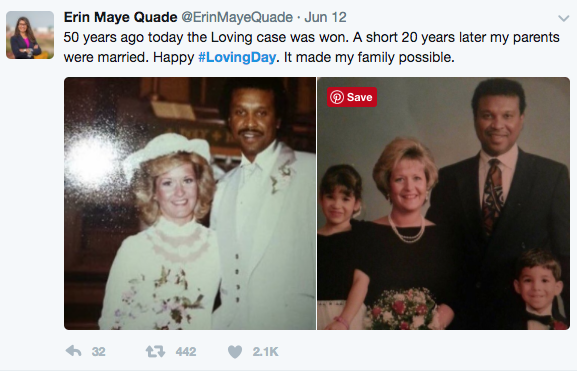 Did you celebrate #lovingday? Tell us in the comments below.

Red Tricycle > Uncategorized > 1 in 7 Babies Born in the U.S. Today Is Multiethnic or Multiracial