10 Awkward Moments Only a Parent Can Experience 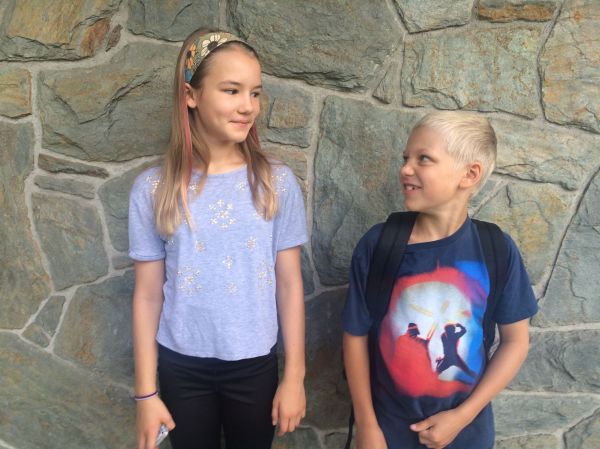 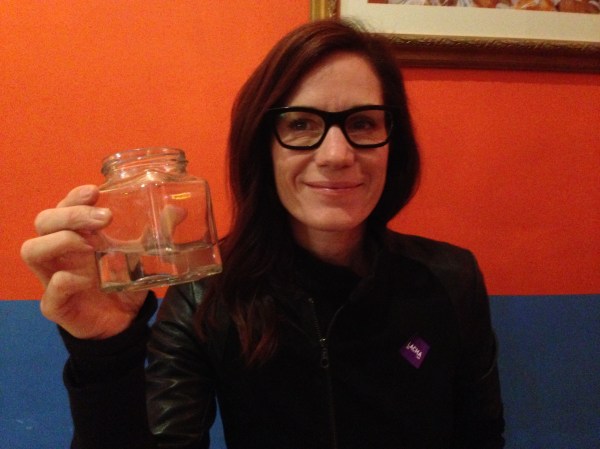 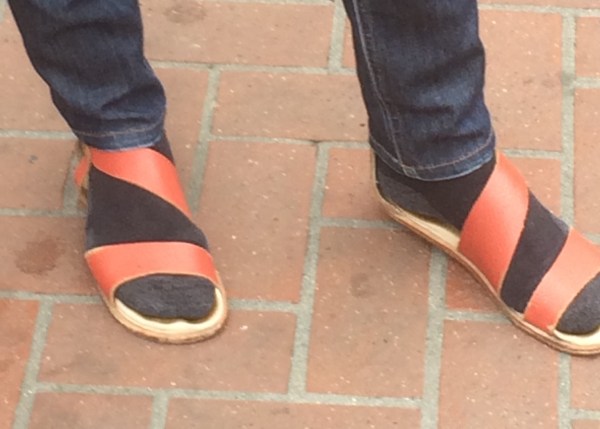 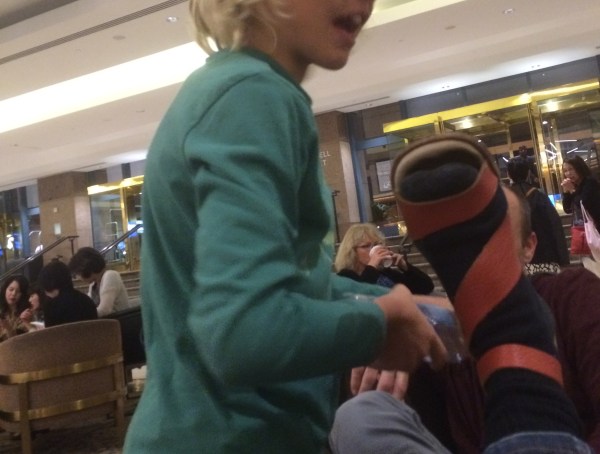 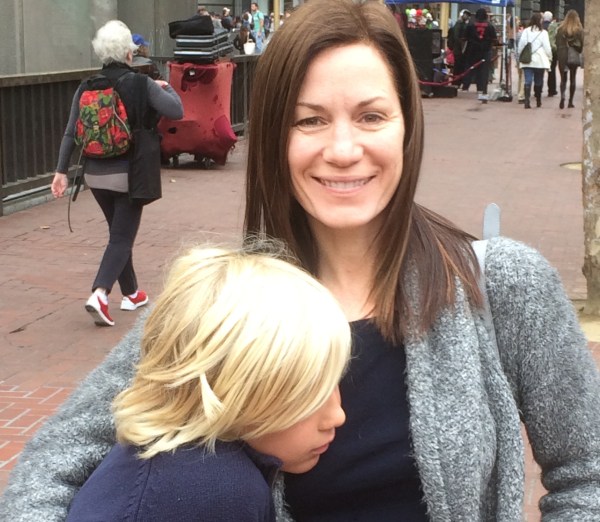 For me first came love, then came marriage, and then that really expensive all-terrain baby carriage. Along with awkward parenting moments that keep on coming yet keep me laughing.

IDEA: Keep a journal of your embarrassing parenting moments and then share them with your kids when they get older, and I promise it will prompt giggles and pleads from them to share more.

1. Traveling via airplane with my baby daughter I spoon feed her cottage cheese just before we boarded. While getting settled for take off I then fed her a bottle. Very suddenly she turned away from me and projectile vomited up and over my seat puking on a business man wearing a suit. A nice suit. He wryly turned and asked, “What am I working with here? Breast milk? Soy milk? Formula?” (Imagine the smell of warm regurgitated cottage cheese on an airplane.)

2.  A mom friend and her son were over for a play date, and we both had to change our boy’s diaper at the same time.  As we were refreshing them with clean diapers my son stated matter-of-factly, “You (pointing to his friend) have a small penis, I have a medium penis, and my dad has a large penis.”

3.  While my young son was potty training it happened to be a death-defying winter while we were living in Minneapolis. It was 15 below zero – on the thermometer. Not wind chill. After a pediatrician appointment one morning, he and I walked to our car. Suddenly he pulled down his pants and squatted in the parking lot and I screamed, “What the hell are you doing?!”  “I have to poop,” he replied.

4. We used books to keep my son occupied while waiting in restaurants. One day we brought along the book,  “baby animals, flip-a face,” by SAMi.  He was about two-years-old and he “read” the book really loudly, “cat face, pig face, dog face, RAK-A-TOON face (racoon) and FOK face (fox face)!

5. My husband and I were playing “I spy” with our two young kids at a public pool and it was my three-year-old son’s turn when he said VERY LOUDLY, “I spy hairy boobs!”  To my horror I immediately looked at my boobs – because a lot of horrible things happen after pregnancy – and then with relief realized he was referring to my husband.

6. My five-year-old son took his first Kung Fu lesson during a really hot summer in a steamy hot dojo. After the class, the adorable instructor told me how attentive my child was and he bowed to me. I awkwardly bowed back and turned to my son and asked, “How was it for you?” He shot back, “I was sweating my balls off.” (TEACHABLE MOMENT!)

7. I ran into an old friend (who didn’t have children) who I really like but I was feeling slightly self conscious about how put together she looked vs. my frizzy hair, scattered look. She had a great vacation tip to share so I grabbed my trusty moleskin notepad from my handbag to jot down the suggestion, and opened it to a page that very neatly read in big, bold, all cap letters, “POOP! BUTT!  FART!”

8. Shortly after moving to Los Angeles, I spent an entire day taking care of my kids’ needs. I realized I hadn’t eaten and I felt shaky so I pulled over and grabbed a slice of pizza. I unhinged my jaw and stuffed much of it in my mouth while sitting in the outdoor seating area of one of Venice’s hippest eateries — right when someone said, “Melissa!” I had lived in our new city for a month and knew maybe two people and there stood one of them…

9. My st‌yle, at times, can be defined as “I didn’t think I had to get out of the car.” I was dropping off my two kids at school and looked perfectly fine from the waist up. I was about to say the goodbyes when my kid announced that she was singing a solo in the All School Meeting in 15 minutes. There I was straddling the crevasse between fulfilling my dutiful role as a caring parent or showing the world my pajama bottoms and flip flops with an old pedicure that showcased my hobbit feet.

10. During a hot Los Angeles summer,  I packed for a trip to San Francisco while our cat had diarrhea and our house was in the final stages of a remodel with workers everywhere.  I lovingly packed my two children’s bag with all their favorite things: their iPads, headsets, car pillows, gum, and mints. When we arrived to freezing San Francisco in August I realized I had packed only sandals for myself.  Leaning into my severe mom st‌yle, I wore my husband’s black business socks with my sandals through the streets of San Francisco telling myself I was very Norm Core. 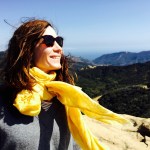 ABOUT THE WRITER Melissa Omafray Townley
All Things Bike LA

Learning along side my children is one of my favorite things about being a parent, and I live for discovering the new and the unusual with them. I love those who can laugh about life's many absurd and awkward moments.
MORE FROM Melissa Omafray:
Family Bike Rides in Los Angeles, Women Bike Commuters Los Angeles
Red Tricycle > Spoke Contributor Network > 10 Awkward Moments Only a Parent Can Experience