Thought You’d Tried It All? Check out These 10 Foods Thought to Induce Labor 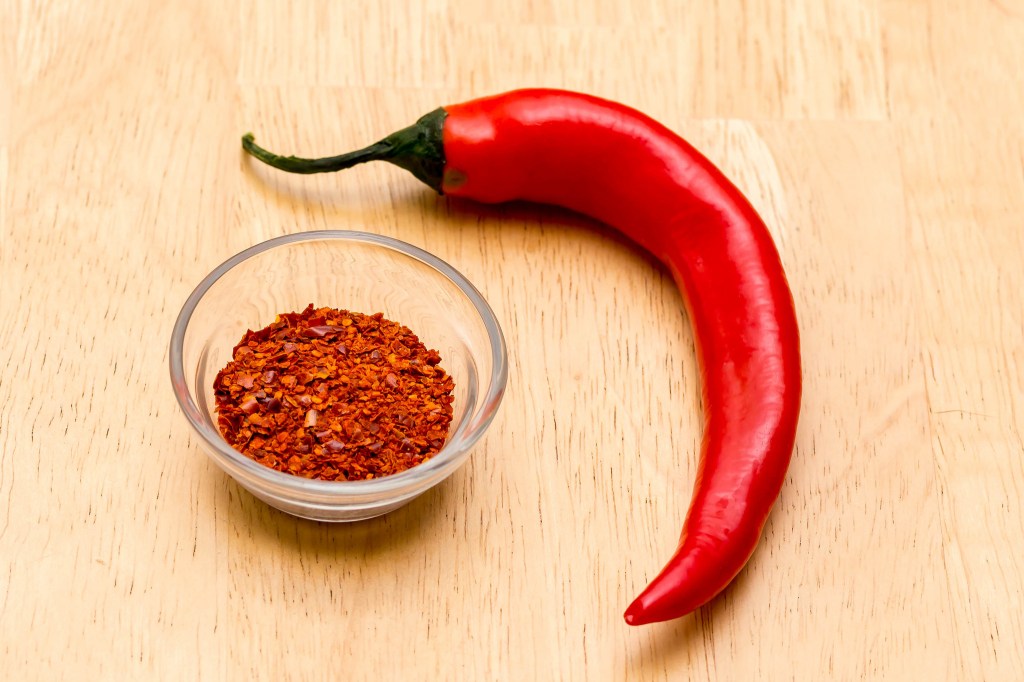 Are you ready to burst? Do you wish you could get baby out of your belly and into your arms, like, now? While most doctors will say that there is no one food that can trigger labor, mamas everywhere beg to differ. From spicy foods to eggplant parmesan, here are 10 foods rumored to help get those contractions started. Happy pushing, Mama!

Spicy Foods
Anything spicy is the hallmark go-to food for pregnant women wanting to get things going. It is thought that hot peppers may stimulate contractions, though studies aren’t conclusive. (Keep in mind, what you eat before the Big Day might end up coming out in a not-so-pretty-way when labor actually starts. So be prudent before downing a few bowls of hot chili).

Eggplant Parmesan
Rumor has it, a few plates of this yummy Italian staple is probably not due to the eggplant, but to the seasonings used to prepare the dish. Basil and oregano are both herbs that have the potential ability to start labor — some mommies-to-be even drink it as a tea to help push things along.

Balsamic Vinegar
It is unclear why Balsamic vinegar is thought to induce labor, but pregnant women keep on giving it a try. If you want to cover your bases, be sure to get the true balsamic vinegar, which is a thick, dark syrup (that’s still great on salads). 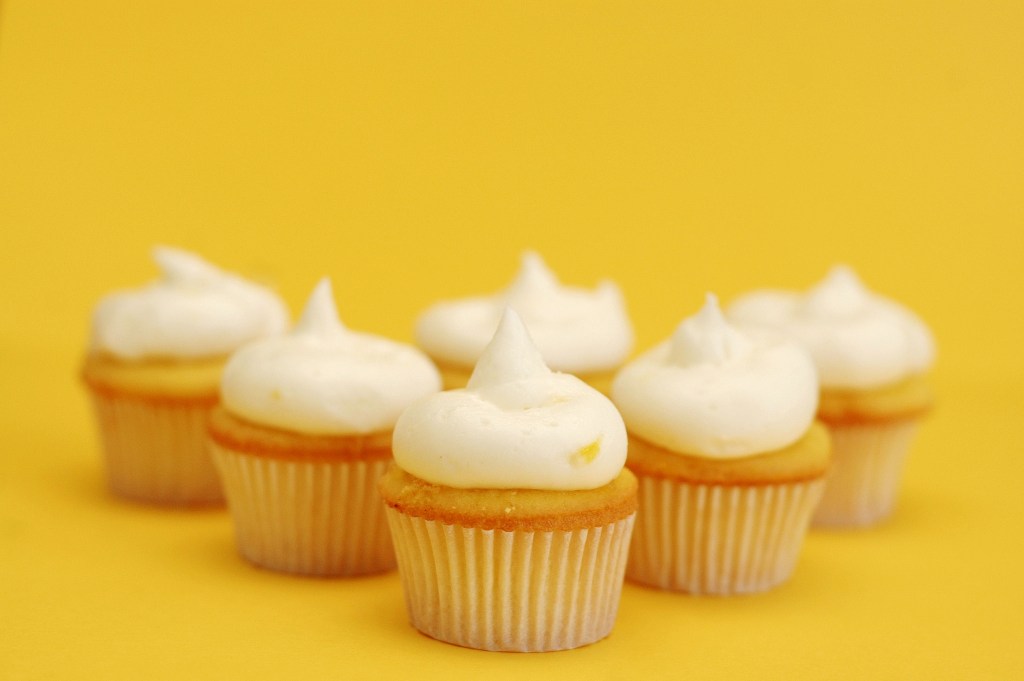 These Delicious Cupcakes
This recipe for a Labor-Inducing Lemon Drop Cupcake was inspired by a bakery in Charlottesville, Virginia, that claimed to have kickstarted more than 150 women into labor with their lemon-flavored cake. The bakery is now closed, but the recipe lives on with this recipe.

Red Raspberry Leaf Tea
This tea is said to strengthen and tone your uterus and help the uterine muscles contract. It’s also good for postpartum when your uterus has to contract back to its pre-baby size. Try Ripe & Ready from Birds & Bees.

Pineapple
Pineapple isn’t actually a labor-inducer, but it is thought to be a cervical ripening agent that stimulates prostaglandins. So have yourself a bowl of the fresh stuff.

Licorice
Black licorice, is another food that is thought to stimulate the production of prostaglandins. This is because of the chemical, glycyrrhizin, the sweet compound found in licorice root. Eating lots of licorice might also result in mild diarrhea, which may also stimulate uterine contractions. Don’t eat too much though, as there is such a thing as licorice overdose. 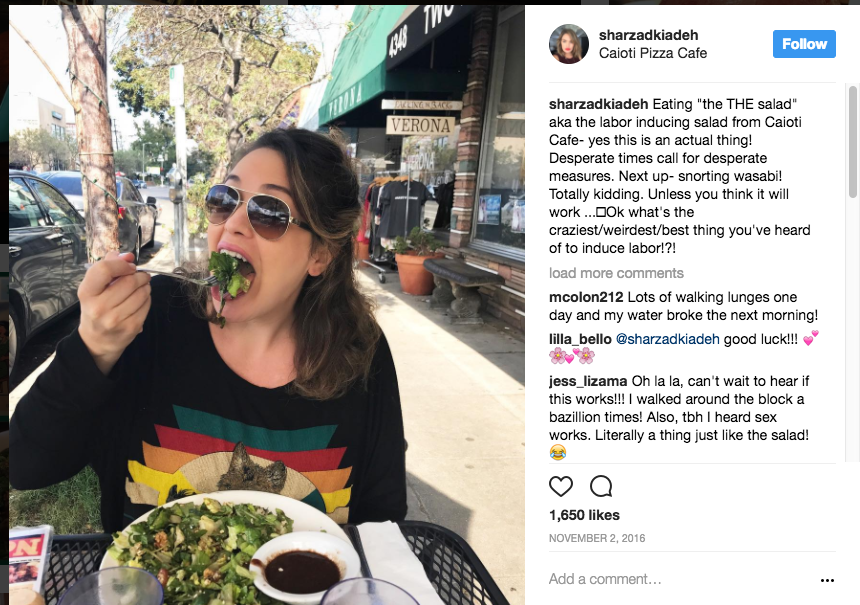 A Magical Salad
The “Maternity Salad” on the menu at Los Angeles’ Caioti Pizza Cafe has been on the menu for nearly 30 years and has garnered a following of preggo mamas who want to speed things along. The restaurant even keeps track of the monthly “salad babies” via a chalkboard on the wall. Don’t live in the LA area? Don’t worry: The restaurant takes phone orders and can mail the salad’s signature secret dressing to you.

Dates
Dates may not make your baby come sooner, but it may make your labor move faster. According to a 2011 study, women who ate dates every day for four weeks before their due dates were more likely to go into spontaneous labor and were less likely to be induced compared to women who did not eat dates.

Have you tried any foods to induce labor? Tell us about your experience in the comments below!

Red Tricycle > Uncategorized > Thought You’d Tried It All? Check out These 10 Foods Thought to Induce Labor