10 Enchanting Facts About the Moon

From fairytales and storybooks to lunar modules and space exploration, our fascination with the moon begins as kids and continues well into adulthood. For National Moon Day, we’ve rounded up some scientific fun facts you can share with the kids and maybe your co-workers too! Scroll down to learn more. 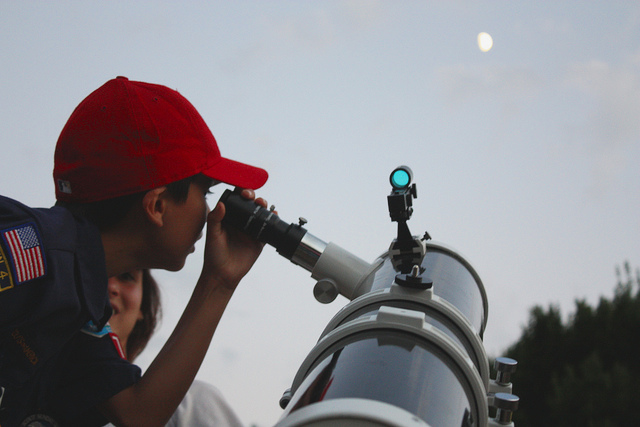 2. The moon was formed when a huge object hit Earth and blasted out rocks that all came together and started orbiting round Earth. They all melted together like in a big heated pot, cooled down and became the moon.

4. Our moon is the fifth largest moon in the Solar System. 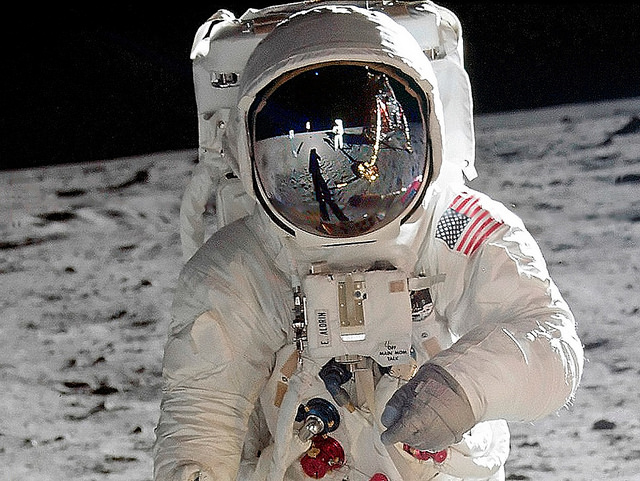 5. Neil Armstrong was the very first person to walk on the moon. He stepped out of his spacecraft, the Eagle, on 21 July 1969 and said, “That’s one small step for man, one giant leap for mankind.” Weird Fact: There are NO pictures of Neil Armstrong on the moon (they are all of his partner, Buzz Aldrin) except this one above, where you can just make him out in the reflection in Buzz Aldrin’s helmet.

6. Mons Huygens is the tallest mountain on the moon, it is 15,420 feet tall, just over half the height of Mt Everest (29,029 feet). But because the moon’s gravitational pull is about 83% less than on Earth, you could pretty much just float to the top. Easy! 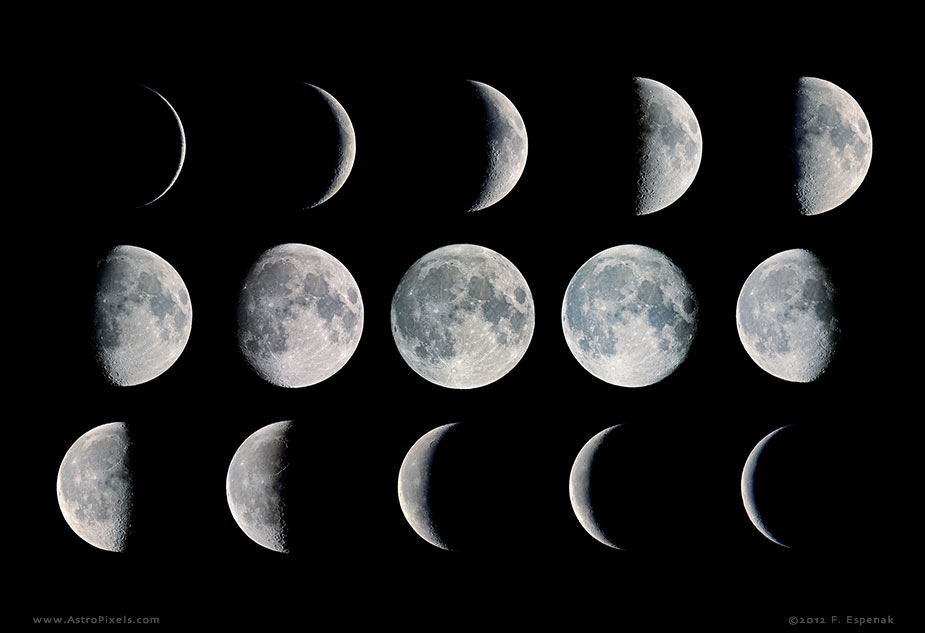 9. A lunar eclipse occurs when Earth is between the sun and the moon.

10. Earth’s tides are largely caused by the gravitational pull of the moon. You can thank the moon for boogie boarding!

Do you have any out-of-this world facts about the Moon that you can share? Tell us in the comments below!