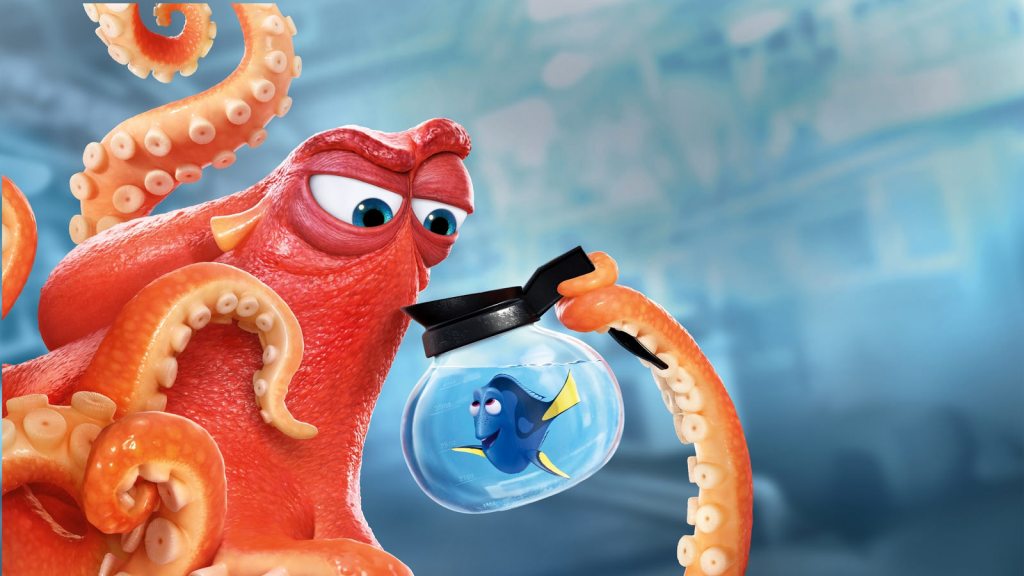 When was the last time you watched a film with your kids? If it seems like a long time ago or you’ve never done it, why don’t you schedule a family bonding night watching movies at home?

Watching kid-friendly movies and TV shows is listed as one of the activities that help raise happy and healthy children by the California-based Child Development Institute. When parents spend time watching films their children enjoy, they can use these family movies as conversation topics—in the process, they get to know their kids better.

Kids’ movies also help develop your children’s language skills, imagination, adaptability, and interaction with the family, according to the New Jersey-based Association for Youth, Children, and Natural Psychology.

So gather the kids to the couch, grab some popcorn, and enjoy one or two of these 10 must-watch movies on Netflix that are sure to entertain and educate your children.

“It’s only with the heart that one can see clearly. What’s essential is invisible to the eye.” If you’ve ever heard of this famous quote, you can discover the story behind it by watching the film adaptation of Antoine de Saint-Exupéry’s well-loved classic children’s book Le Petit Prince. The 1974 fantasy-musical is one of the best family movies because it instills the values of respect and care to young viewers and lets them appreciate the beauty of the world around them.

One of the highest-grossing animated films in the U.S., Finding Dory tells the story of a forgetful yet endearing blue tang fish who embarks on a journey to find her parents. This is a must-see movie for the family if you want your kids to learn the value of friendship and teamwork. It’s also a good opportunity to educate your little ones about the diverse sea creatures and life under the sea.

When you’re done watching it, you can discuss with your kids their thoughts about the undying love of parents for their children as they’ve witnessed on the film.

Zootopia will take your kids to a make-believe world of animals that act like humans. This entertaining family movie has just the right pace that won’t bore the young audience. Beyond this children-oriented movie’s plot, deeper issues such as stereotyping and prejudice are tackled—something that kids can easily relate to.

This adorable animated movie is full of life lessons as it is brimming with cuteness. Through the story of friendship between Lilo, a Hawaiian girl, and Stitch, an extraterrestrial being, children are taught that love rather than blood makes a family, and nothing is wrong with looking different from anybody else.

Besides having an adorable panda as the lead star, Kung Fu Panda 3 is also a visual treat, thanks to its action-packed and hilarious scenes that are sure to entice your kids from start to end. This kids’ movie doesn’t fall short on the moral lessons about the power of friendship to overcome hurdles and the ability to put one’s talent to good use. Most importantly, a family doesn’t have to be limited to one’s core family. As in the case of Po, a child can have two loving fathers—a biological and an adoptive one.

The third movie in the Night at the Museum franchise, Secret of the Tomb follows the new adventures of Larry (Ben Stiller) who—after being axed from his job at the Museum of Natural History—unites with some new and old characters from the previous films. This fun movie leaves an important message that’s suitable for kids of all ages: being true to yourself starts with accepting yourself for who you are.

You may have seen this classic Steven Spielberg film as a child, but isn’t it great to experience it again with your kids this time in one of your family bonding sessions? The importance of genuine friendship as depicted in the movie will resonate well with every member of your family.

Whether your family is religious or not, you and your kids will certainly be engrossed in the story of Moses, as told in the Book of Exodus and shown through appealing visuals in this family movie. It touches on moral values such as love, faith, and justice.

More than just a movie about a gang of furry friends who find themselves in a flurry of misadventures, The Secret Life of Pets teaches children the value of responsibility as a pet owner. This is one of the few kids’ movies that revolve around the theme of embracing change—it can be terrifying at first, but the results may turn out to be favorable once you accept change.

What could be cuter and more adorable than a colony of cuddly penguins singing and tapping their feet in catchy music? Mumble, an emperor penguin, has the gift of dancing—but he can’t sing. His story can inspire the young audience to love and embrace their uniqueness.

There you have it—10 Netflix movies that are ideal for watching with your kids because of their entertainment value and moral messages. Is your favorite family movie in the list? What movies would you recommend to fellow parents for a family bonding night? Share them in the comments! 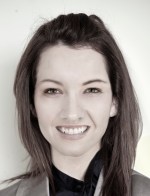 ABOUT THE WRITER Patricia Evans
Articletuts

Patricia Evans is an Interior Designer, Residential Designer, Art Crafter, DIYer and a full time mother. She writes about interior decorating, she loves working with shapes, shades and spaces. She also shows her concern to the children in Syria by supporting SEO Hero cause.
Red Tricycle > Spoke Contributor Network > 10 Movie Night Faves on Netflix Right Now