10 Parents Confess: The ONE Thing They Regret Saying to Their Kids 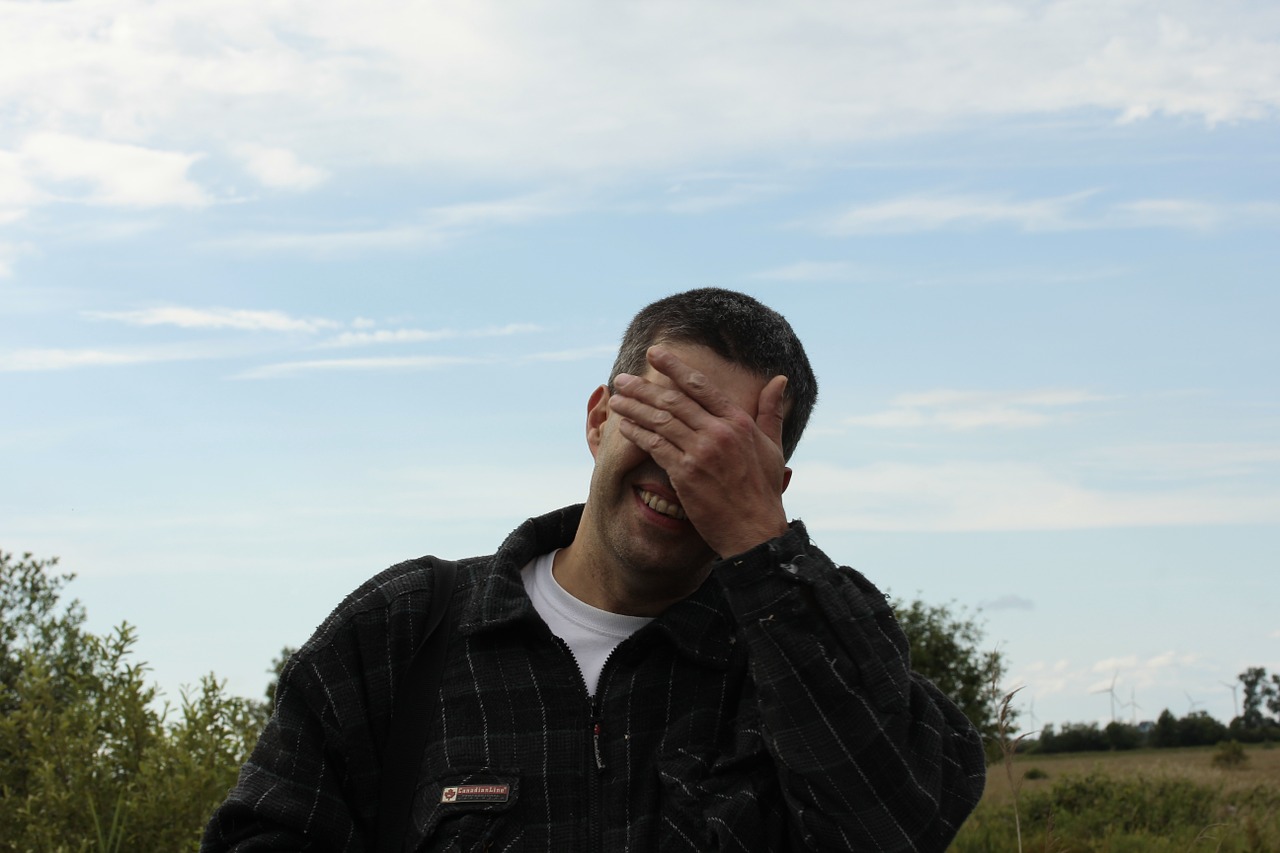 Once you make a promise to a kid, they will hold you to it. And if you say something you regret, they’ll never let you live it down. Wouldn’t it be great if we could take “backsies” on some of the things we say? While that’s sadly not an option, at the very least we can laugh ourselves – and other parents, thanks to Reddit, where users are sharing the one thing they really regret telling their kids. Our favorites are below:

1. ImNotSureThatsOK owes his daughter enough to buy a car.

When my daughter was around 8, I told her that a lot of the words that Daddy used were grown up words and that she shouldn’t use them herself. Then she worked out what they were, and she said that I shouldn’t use them either. I agreed, and in a fit of noble intention, agreed to the swear jar; a dollar a swear, to be all paid on her 18th birthday. I owe my 16 year old daughter about $14500. She has kept meticulous records, including a signed agreement from the year 2009.

2. BuyTheHammerOfThor created the myth of the Dummy Fairy, coming soon to a theater near you.

3. Wait until Estrogyn’s son hears about the Boulevard of Broken Dreams.

When my son was little (3) and an absolute terror, one time I pointed down a road that we never go down, and said, “That’s the road the bad kids go.” When he would misbehave I would say, “Do we need to go down the bad kids road?” And he would instantly get in line. Until he didn’t. Then I had to follow through with my threat, drive him down the bad kids road, and there was NOTHING THERE. He must have been five or six at the time but even then the symbolism was not lost on him. Go down the bad kids road and nothing really happens…

4. eatelectricity exposed his child to the worst little demon of all.

“Sure, we can watch Caillou…”

5. DarkForceDisco with the P90X games.

Not a parent but used to work with kids. I used to do P90X and one of Tony Horton’s famous lines was “don’t say you can’t, say you presently struggle with.” I remembered that term. Worked at a tutoring center. When one kid kept repeating can’t, I told him to not say he can’t, but that he presently struggled with something. Explained to him what it meant and everything. Meant to say it as a ~motivator~ and that when you say you can’t, it’s something that cannot be done ever (can’t grow wings, can’t be 500 feet tall, etc.) Cue him substituting “presently struggling with” instead of “can’t” for everything. Screaming “BUT I PRESENTLY STRUGGLE WITH!!! I PRESENTLY STRUGGLE WITH!!!” At one point he forgot the words and it became things like “pleasantly acquaintance with” and other madness. After that, I just decided to tell the kids to just not say can’t. Last time I try to be inspirational.

6. Kindredbond knows that everyone ends up in therapy one way or another.

Years ago when our first son was around two years old, we would occasionally hang out in the garage. We had tons of toys that he could push around and enjoy. But anytime he happened to get too close to the street, we would press the car lock button which would beep a couple times. We told him the car was mad that he was too close to the street. He would then haul arse back up the driveway yelling “Car Mad, Car Mad!!” I expect to pay psychiatrist bills due to this. Yes, yes I do.

Slight [sic] roll reversal here but as i am now a parent i can put myself in my dads shoes here pretty well. When i was 15 and my father was 50 he went on a rant one night about how opiates arent that bad if you control your dosage and have a constant supply and went on to proclaim that upon his 70th birthday he would begin using heroin, because “f**k it”. This particular moment stuck with me. Now, 20 years later (4 days ago) my father turned 70. He has received more messages from me in the last 4 days than the previous 4 years combined. needle emjoi , needle emoji, waits five minutes “dad are you alive? do i need to send someone over to check if you OD’d? trap meme, pill emoji, needle emoji. Honestly its the most fun ive had with him in years. Not sure how long it will take me to get bored of it but boy i can hear his eyes rolling from 500 miles away.

8. 707RiverRat suffers for their sins.

“Guess what?! Chicken butt!” My daughter says this 30+ times a day now.

One time, I told my four-year-old daughter that I was making Mommy a cocktail because it would make her happy. Now every time my wife gets mad, the girl says, ‘Mommy, you need a cocktail.

10. Hopefully there aren’t any pitbulls in phurtive’s neighborhood.

I told my three-year-old, who completely trusted me, never to run from a dog or they will chase you. A 100-pound giant Rottweiler mix was charging at her at full speed, and she looked him in the eye and didn’t budge. Bowled her over. He was friendly, just an idiot. I never got that level of trust from her again.

What have you regretted saying to the kids? Tell us in the comments below!

Red Tricycle > Uncategorized > 10 Parents Confess: The ONE Thing They Regret Saying to Their Kids