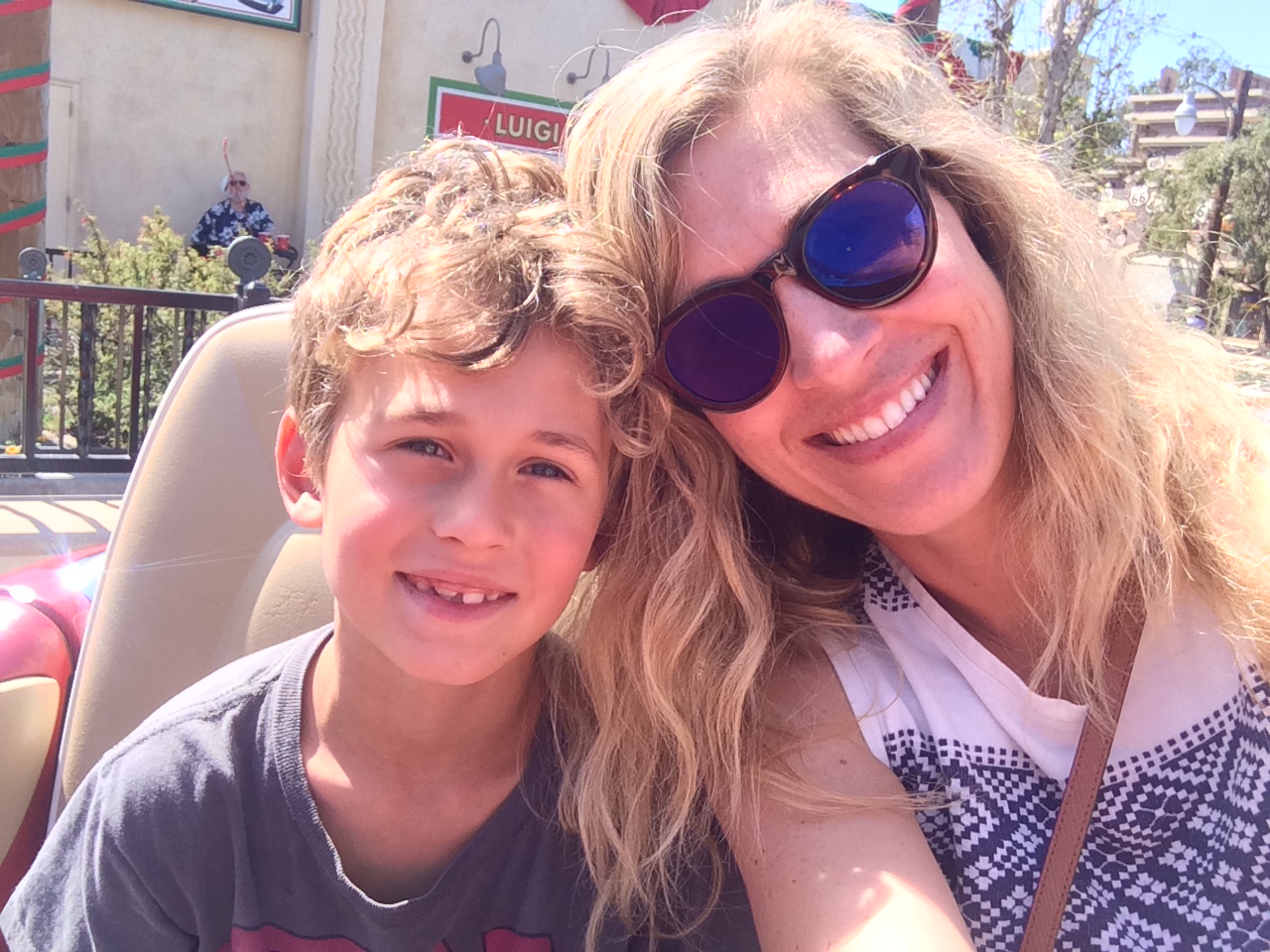 Playdate? When did getting together with a friend become a date, let alone a playdate? What happened to, “Can your son come over and play? My son asks me regularly for these with his friends. I feel like in our overscheduled world, the playdate is one more sign of the times. Still, I use the “playdate” as much as the next mom.

Organic? Not many people knew about organic foods 30 years ago, definitely not my family. I’m not obsessive about buying organic, but I do buy it when I can. I also talk to my kids a lot about nutrition and staying away from processed foods and pesticides. Unfortunately (or fortunately), everything is becoming organic now. The other day my son asked me, “Mom, can I have these Doritos, they make them organic now?!” His enthusiasm was tempered slightly when I explained that just because something is organic does not mean it’s good for his body.

3)  You don’t have a screensaver on your phone Mom, here let me fix that for you.

My son, like 99.9 percent of other children loves phones, iPads and anything else digital. He has a scary knack for already understanding how to do things I have no idea how to do, and I consider myself fairly tech savvy. I need to get some additional training ASAP so that I can outsmart him during the teen years.

When I was a kid, there was a lot of waiting. Things were slower; answers often didn’t come right away. One might have to do research in the Encyclopedia Britannica to find out an answer. My son, however, knows that answers are now available instantaneously.  Between Siri and Amazon Alexa, heck, they don’t even have to type anything. I tried to tell him about how I used to have to look things up in books, and he looked at me with mouth agape, “why would anyone do that, Mom?”

When I was a kid, you got a trophy for winning, or being the MVP. Today, everyone gets a trophy, no matter how hard they try. I am not the biggest fan of this philosophy. In general, I think it hurts in the long run.  However, it is a good opportunity to talk to my son about the importance of teamwork, and supporting his friends when he plays sports.  The trophy becomes more about being a team player and that has to be earned.

Sushi, seaweed, curry, crab, and avocado are all things my kids ask for on a regular basis. I had never heard of these things, let alone asked my parents for them. I think its wonderful though that we live in a time where we have access to such incredible foods, where exotic spices can be shipped in two days from Amazon. I try to expose my kids to all kinds of flavors and hope that it leads to an eventual love for travel and different cultures.

Using primary Netflix while my son was young, we never watched live TV. The first time a commercial came on during a cartoon my son was very confused. “Where is the show?” I explained that these were advertisements. And then I laughed really hard. Commercials were such a part if my growing up existence. How else would you know what new cereal was in the supermarket or the new flashy toy available at Toys R Us?

As the parent of a child with a food allergy, I am amazed at the surge in not only food allergies, but serious food allergies. When I was a kid PB&J was a daily occurrence in my brown sack lunch. These days, packing anything with nuts is a definite no-no.

This one might be unique to southern California, but yoga is part of my son’s public school education. They focus on stretches and breathing and say that it has a calming effect on the kids. They have a class once a week and he really likes it. Its still bizarre to hear him talk about it though. Yoga has become such an ingrained part of our culture now, but I didn’t hear about it until I was in my 20’s.

When I was a kid, going outside to play was completely normal and expected. It wasn’t something I asked my parents to do, we just did it. It’s sad these days that we have to be so much more careful. Now, when my kids play outside, there is generally an adult supervising.

I would love to get your thoughts on these ten. What else do your kids say to you that you would have never asked your parents?

I live in San Diego with my incredibly funny, travel-loving, surfer husband, and my two amazing kids (4 & 7) who are turning into fantastic travel buddies along with being incredibly entertaining. I love travel, food and cooking with interesting ingredients, wine, beaches, mountains, running, and art. Cheers to travel, adventures and full hearts.
MORE FROM Sarah:
Imagine & Go
Red Tricycle > Spoke Contributor Network > 10 Things My 7 Year Old Says to Me that I Never Would have Said to My Parents