10 Things You Should Know About the Civil War

If you’ve heard about the Civil War in news of late, you might be getting questions from the kiddos. Arm them (and yourself) with knowledge by teaching them the basic facts about this significant event in our country’s past. The Civil War, which began on April 12, 1861, when Confederate forces attacked a U.S. Union military installation at Fort Sumter in South Carolina, was the first “modern war.” The war lasted from 1861-1865, and during its run the world saw many firsts—it was the first time generals communicated via telegraph, the first time iron-clad ships sailed the waters, and the first time trains were used by soldiers for transport. Scroll down for 10 more zingers you should know about this ground-breaking conflict. 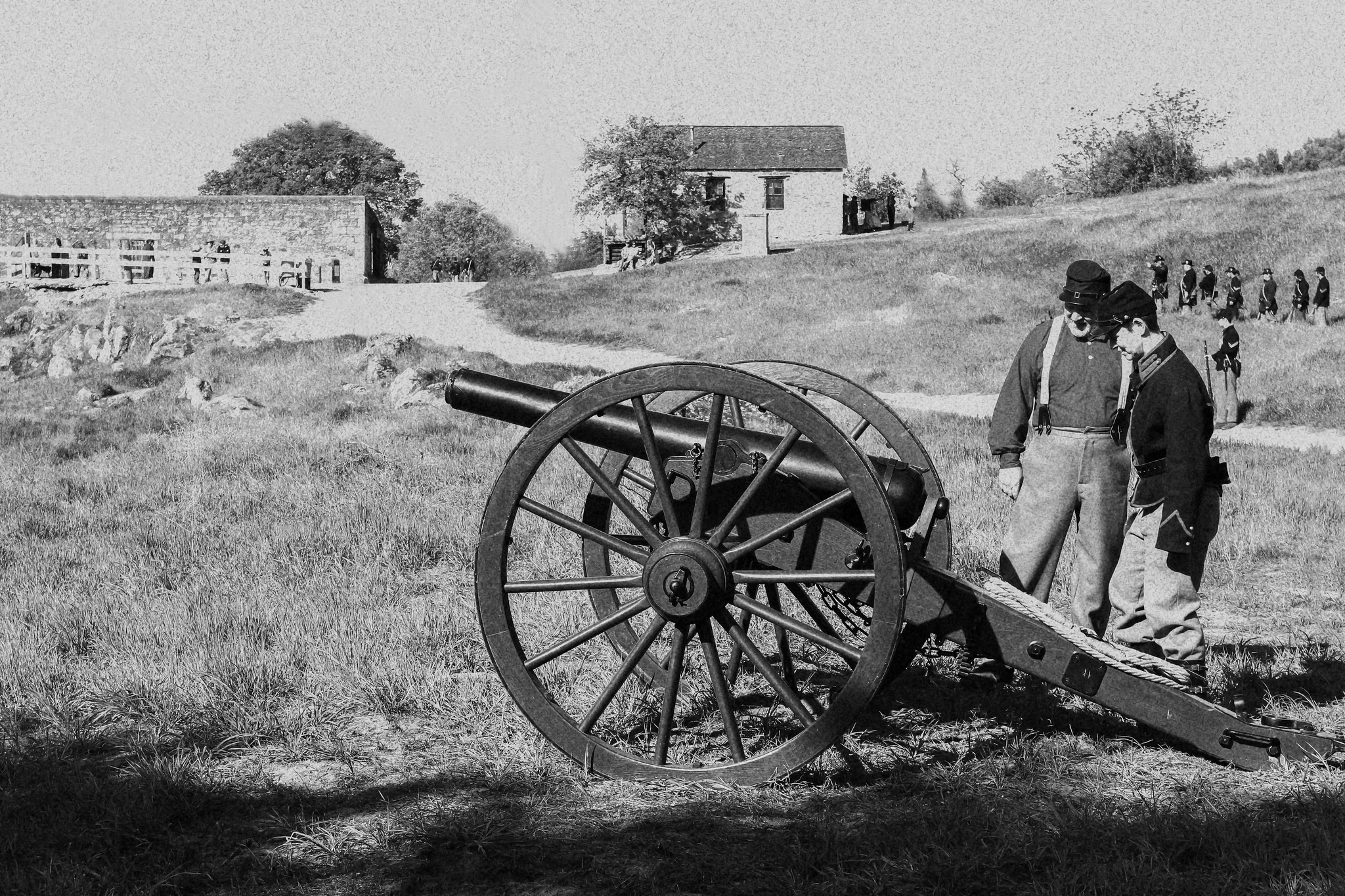 1. The election of Abraham Lincoln in 1860 was one of the triggers for the start of the Civil War.
He and the North wanted to end slavery, but the South–which depended on the work of slaves to do the farming, its main industry–was very opposed to that idea.

2. The camera was a new invention during the Civil War.
The Civil War was one of the first wars that had photographers and journalists follow troops and publish images alongside written stories. 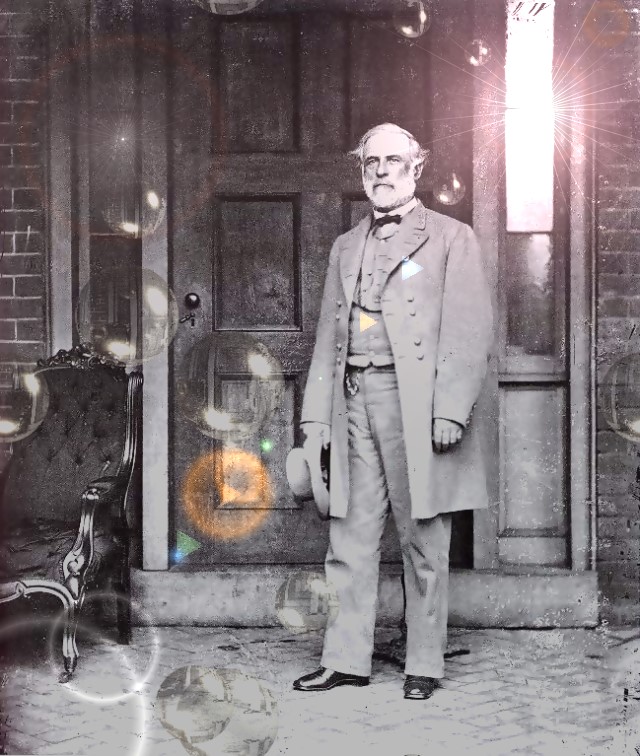 4. There were way more Union soldiers than Confederate soldiers.
With roughly 2,100,000 soldiers, the Union Army was nearly twice the size of the Confederate Army of 1,064,000. 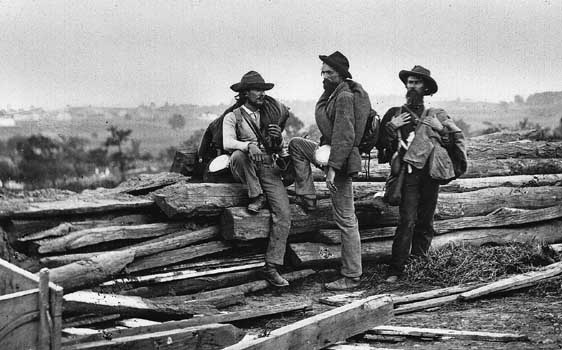 5. During the first few battles of the Civil War soldiers didn’t have uniforms (!!).
It was like they were fighting in street clothes, so it was hard to tell each other apart. Eventually, the Union wore dark blue uniforms and the Confederates wore gray coats and pants.

6. More men died in the Civil War than any other American conflict, but the kicker is that nearly two-thirds of those deaths were a result of disease.
An estimated 650,000 to 850,000 Americans lost their lives in the Civil War (that’s more than WWI, WWII, the Korean War, and the Vietnam War combined!). The high death toll, however, was a result of camps becoming breeding grounds for diseases like typhoid, pneumonia, and measles. For every three soldiers killed in battle, five more died from disease. 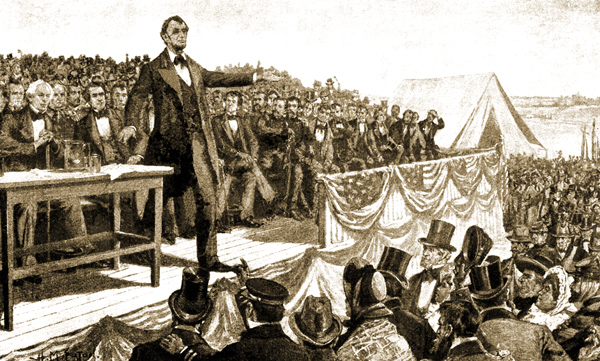 7. Lincoln’s famous Gettysburg Address was only 272 words long.
Seemed longer, right? It starts with: “Four score and seven years ago our fathers brought forth on this continent a new nation, conceived in Liberty, and dedicated to the proposition that all men are created equal.” And 242 words later…

8. The Union army had a minimum age of 18 to join, but that didn’t stop some.
Nearly 10,000 soldiers were below the minimum age limit, with the youngest reportedly being nine years old. No wonder the Civil War is often referred to as “The Boy’s War.” 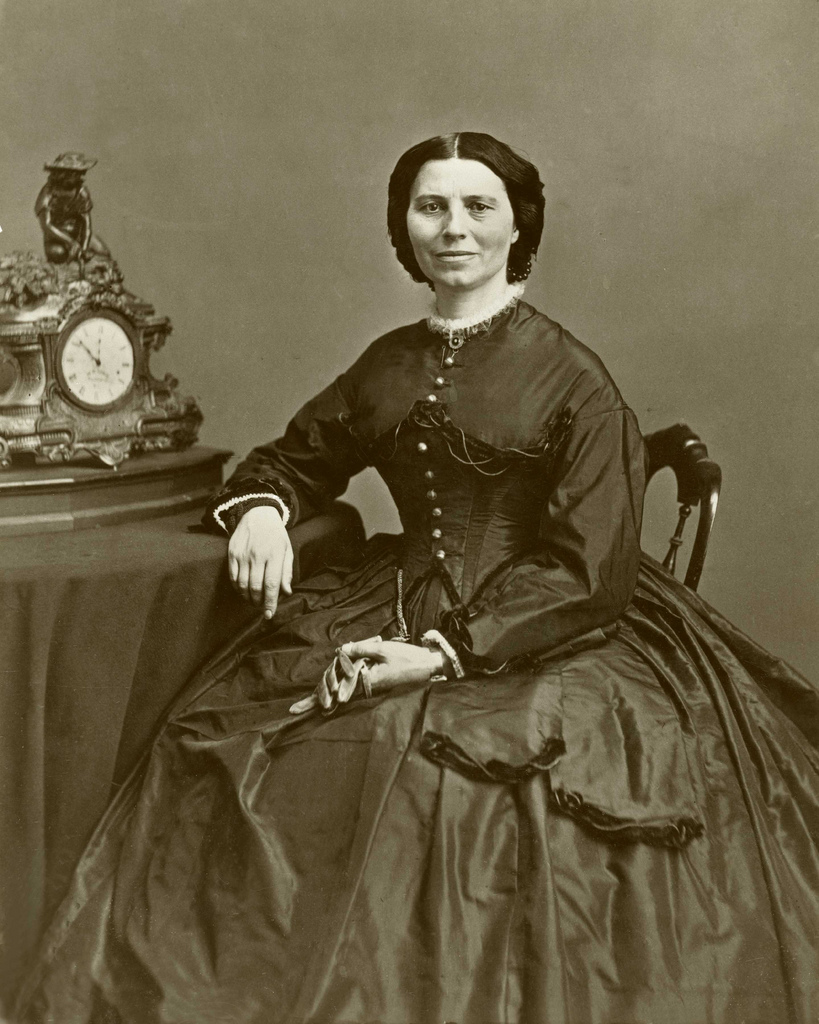 9. Clara Barton (pictured above), the most famous Civil War medical worker, was self taught.
She was so good, though, that she was given the nickname “Angel of the Battlefields,” and she would later go on to create the American Red Cross.

10. Women were not allowed to join the Union or Confederate armies.
But that didn’t stop some majorly brave 250 to 400 women from sneaking in by disguising themselves as men and fighting anyways.

Do you know any other interesting facts about the Civil War? Share them in the comments below.