13 Signs You’re Living with a Threenager 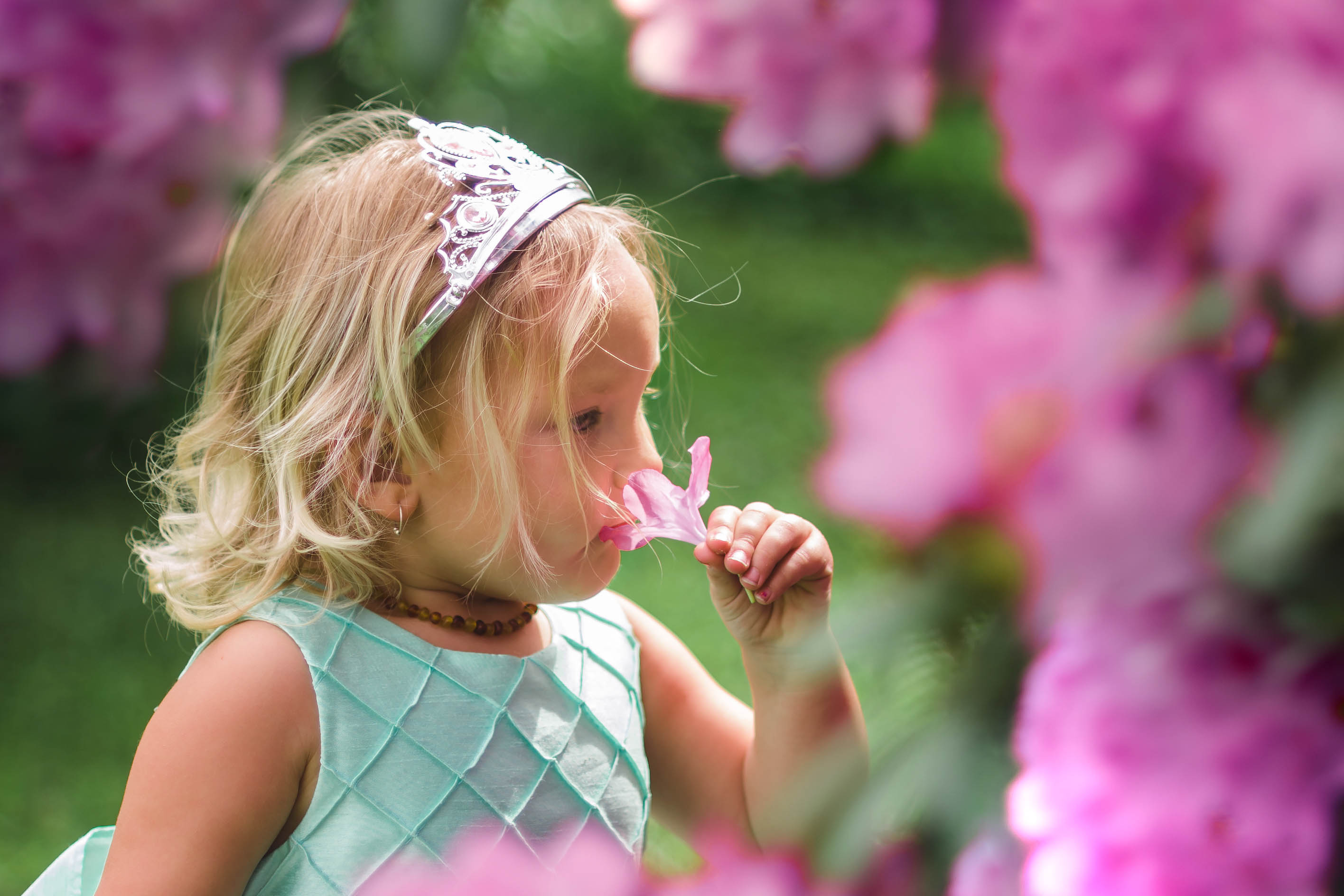 After being in the throes of living with a three-year-old four times, we have definitely found some facts about 3 year olds.  Whether you’re in the middle of parenting a three year old, or you’re on the verge, I’ll bet there will be a few of these you will agree with.

1. They’re clumsy, but also able to do more than they could at 2 which isn’t always a good combination.  I am clumsy too, but I realize it.  They do not.

2. They can do everything for themselves, and if you even attempt to help them, you run the risk of dealing with a 30- 45 minute tantrum.

3. Choosing clothes with a 3 year old will typically result in a room full of clothes that were the wrong color, size, texture, or had too many tags, or possibly a stray thread.  (This is why our 3 year olds typically leave the house in mismatched pajamas and clothes inappropriate for the weather).

4. Foods should never under any circumstances touch on the plate they are served to 3 year olds.  If foods touch, they are most likely inedible.

5.  Foods also be served on whatever plate your 3 year old thinks about.  You will need to make sure to brush up on your ESP because if you choose the wrong one, all hell could break loose.

6. They love to have in depth conversations about bodily functions in public restrooms, but only if there are other people in the restroom.

7. By 3, you should be able to understand 75% of what your child is saying(this means other people should too).  They are tiny parrots. This usually starts earlier than three, but since by three people around you can usually understand what they’re saying, things can get interesting…

8.  They love Caillou.  He is evil, and oh so obnoxious.  If you have not yet introduced your child to him, please do yourself a favor and don’t.  No matter how much they beg and plead to watch the show with the bald kid on Netflix, resist the urge to give in.

9.  Modesty is something they have yet to acquire.  Well, at least my kids haven’t by 3 (some still haven’t).  They will walk around the house completely naked, and not think twice about it.  Every one of my children have insisted on eating dinner in their birthday suits at least once during their third year.  Don’t judge…

10. There is a reason the term three-nager came to be.  If you’ve got one, I don’t need to explain, if you managed to dodge that bullet, lucky you!

11. Three year olds are great at hiding one shoe of the only pair they can wear with their carefully chosen outfit.  Only one.  Yet another reason I am late for everything.

12.  They have very vivid imaginations, and you will often find yourself wondering whether what they are telling you is fact or fiction.

13. They are so sweet.  They give the best hugs, snuggle like there’s no tomorrow, and when they tell you they love you, all bets are off.  I am constantly telling myself, “three is my least favorite age,” and then, “three is my favorite age”.  As much as three year olds make me crazy, I can’t tell you the amount of times everyday, I am melted into a giant puddle because of my 3 year old’s sweetness.

What do you think? Did I hit the nail on the head?  What would you add to the list? 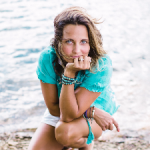 Lorrin is a mom with a camera, embracing the perfect mess of life with four kids. Lorrin's blog offers busy moms- quick and easy DIYs, family recipes, tips for traveling and camping with kids, photo tips for moms, home decor for families, and so much more mom-life.
MORE FROM Lorrin:
15 crazy awesome organization ideas, I am failing miserably at being the perfect mom, are you?, 10 ways to entertain your kids when you just need a minute
Red Tricycle > Spoke Contributor Network > 13 Signs You’re Living with a Threenager