Who knew that a grocery store-themed line of toys would be so popular? Apparently the makers of Shopkins did. In the past four years, the wildly popular toy line has expanded into offering fashion dolls, doll houses and doll-sized vehicles. Yeah, Shopkins are completely cute. But now they’re more than just a kiddo fave. Shopkins was ranked as the number one Girls Collectible in the “Playset Dolls and Accessories” category, according to 2017 U.S. toy sales data released by the NPD Group on Tuesday. 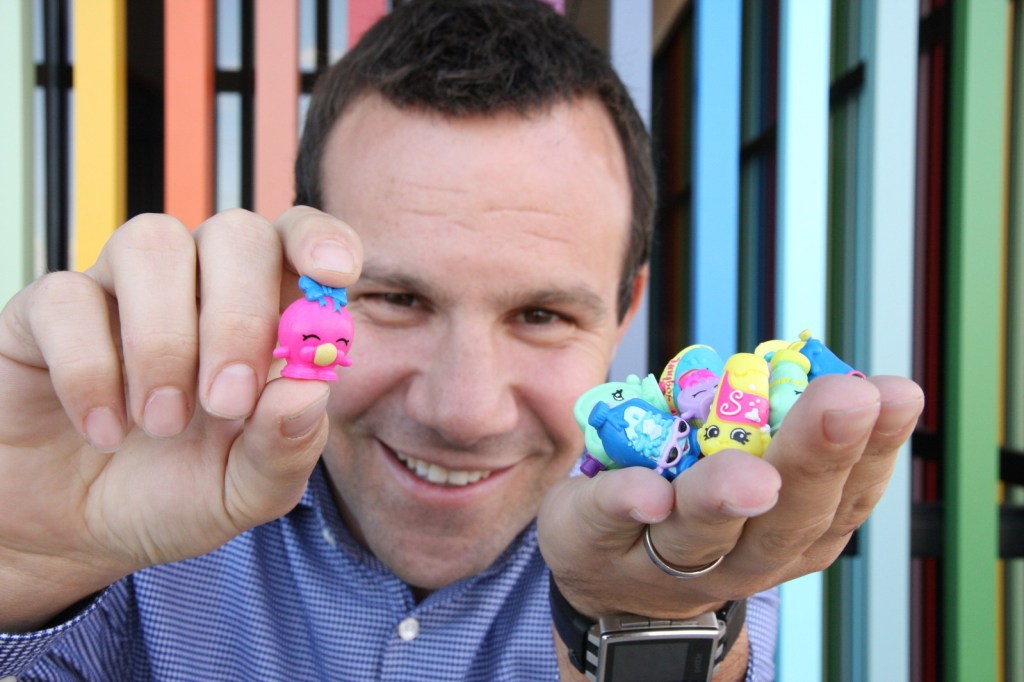 So how did Shopkins become number one and who put them there. The NPD Group collects and analyzes industry data, looking for trends. In 2017, NPD data found that Shopkins are at the top of the toy collectibles. That is, the top of collectibles in the “Girls Collectibles” category.

Obviously, we know that Shopkins aren’t just for girls. They’re for everyone! And with their growing popularity, that might literally end up meaning everyone. Not only has Shopkins grown as a brand (they now include Shopkins Shoppies, Shopkins Cutie Cars, Shopkins Core and Shopkins Happy Places), they’ve also partnered with other major brands such as McDonald’s, Scholastic, Pez, Hallmark and Sketchers.

Congrats to Shopkins! We can’t wait to see what mini cuteness they have in store for the future.

What’s your child’s favorite Shopkins toy? Tell us in the comments below.