It’s official — there’s now a #1 toy of the year (at least the year to date) for 2017. And it’s probably not a huge surprise. Based on the annual data, the L.O.L. Surprise Tots doll is the top selling toy, according to the NPD Group. And not only is this the top toy, but it’s manufacturer (MGAE) is the fastest growing toy company in the US. Take a look at what this top honor means and what else the on-the-rise toy maker has in store for the year to come! 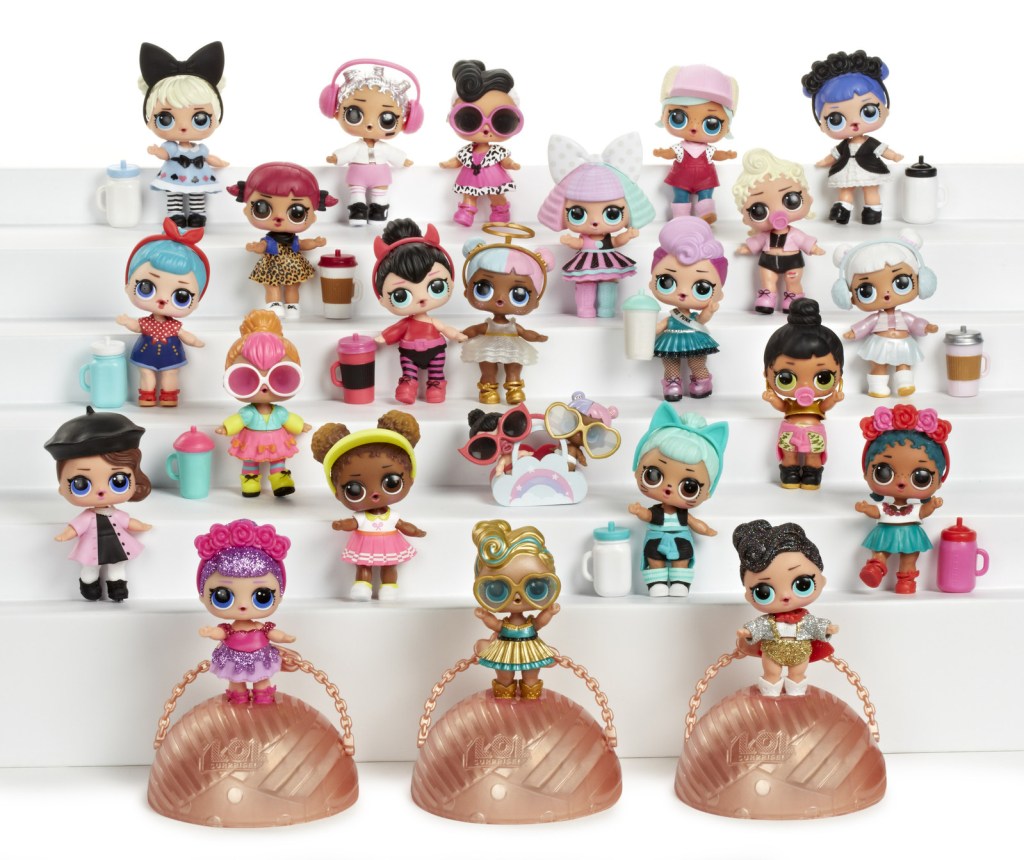 While it might not be a total shocker that the L.O.L. Surprise line has taken the top spot for 2017, it’s a major step forward for dolls everywhere, and MGAE. CEO of MGA Entertainment, Isaac Larian, said (on the subject of a doll becoming the top toy), “This is the first time since 2004 when Bratz dolls became the #1 toy and #1 doll worldwide that we are experiencing this level of success.”

Yes, the L.O.L. Surprise line has kind of cornered the market when it comes to super-popular toys. But that’s not the only winner for MGAE. According to Larian, “Our worldwide growth is over 200%” But that doesn’t only include the massiveness of the L.O.L. Surprise line. Larian adds, “All our NEW innovations are doing great. Crate Creatures Surprise has become a best seller in its category after just two weeks, Glam Goo, another NEW innovation for spring 18 is also an early sell out. And, with Smooshins, kids can make L.O.L. Surprise dolls over and over again and keep being surprised.”

What’s your child’s favorite toy of 2017? Tell us in the comments below.

Red Tricycle > Things to Do > Celebrations > This Toy Is #1 of the Year (Can You Guess What It Is?)