21,000 Kids Were Asked to Draw What a Scientist Looks Like—& It Revealed a Lot

What happened when kids were asked to “draw a scientist”? Oh, this was more (much more) than a simple art activity. Way back in 1966 a group of researchers asked 5,000 school children to draw a scientist. They kept this experiment going for the following 11 years, until 1977. After the results were published, in 1983, more researchers repeated the experiment — over and over again.

With so many studies focusing on what happens when kiddos are asked to draw their own interpretations of a scientist, researchers from Northwestern University recently decided to do a meta-analysis of the data. The research, which was recently published in the journal Child Development, found that there were some serious gender issues going on. 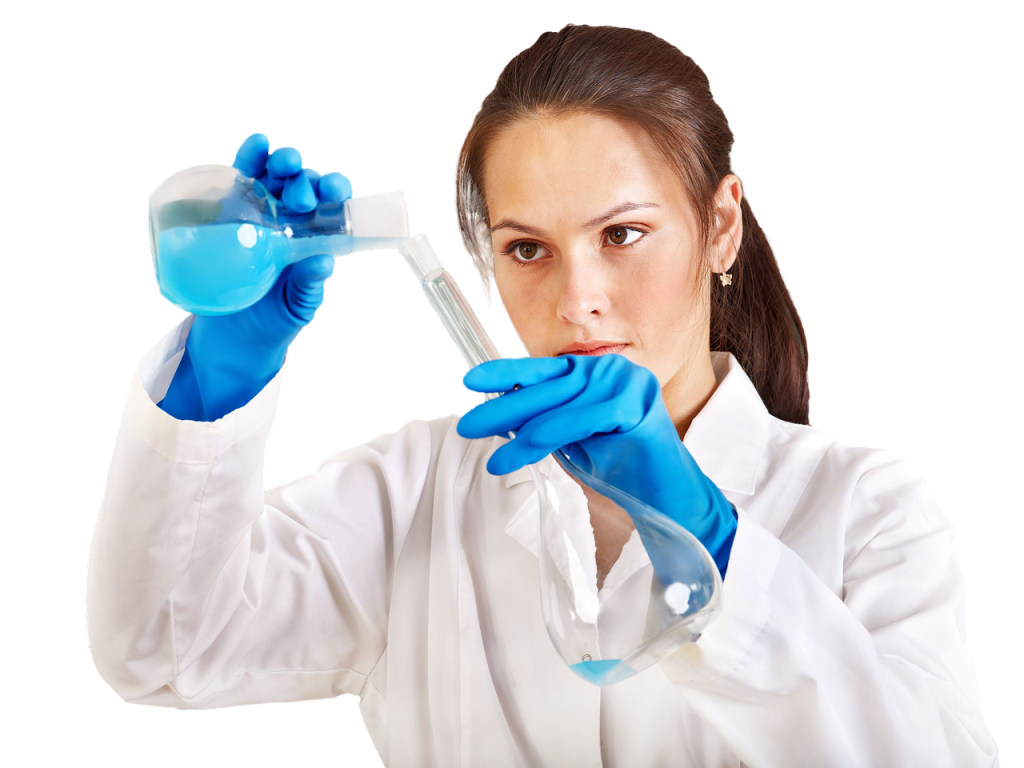 Along with finding a gap in how girls and boys view scientists in terms of gender, the researchers also found that children’s perceptions changed as they age. Even though the younger kiddos, under age six, were fairly even when it came to drawing male and female scientists, older elementary and middle schoolers were more likely to draw the scientists as male.

What do you think about gender, the sciences and kids’ perceptions? Share your thoughts with us in the comments below.

The Best Movies & TV for Kids That Shatter Gender Stereotypes

We Love These Toys That Break Down Gender Barriers

Red Tricycle > News > 21,000 Kids Were Asked to Draw What a Scientist Looks Like—& It Revealed a Lot