These 25 Companies Have Banded Together to Close the U.S. Gender Pay Gap

Since 2018 Starbucks has been leading the charge to close the gender pay gap across the world and now it’s partnering with 25 other companies to push for pay equality for all.

In honor of Equal Pay Day Starbucks and 25 other U.S. employers, including IKEA, Gap, Care.com and Airbnb joined in a consortium called Employers Pay for Equity and committed to a set of Pay Equity Principles to help eliminate the gender pay gap. The principles are based on three factors: equal footing, which means getting started on equal pay from the beginning of employment; transparency, meaning the companies will share insights from their initiative and employees can speak up about pay without fear; and accountability, which means the companies will conduct annual company-wide analysis of pay and promotion practices. 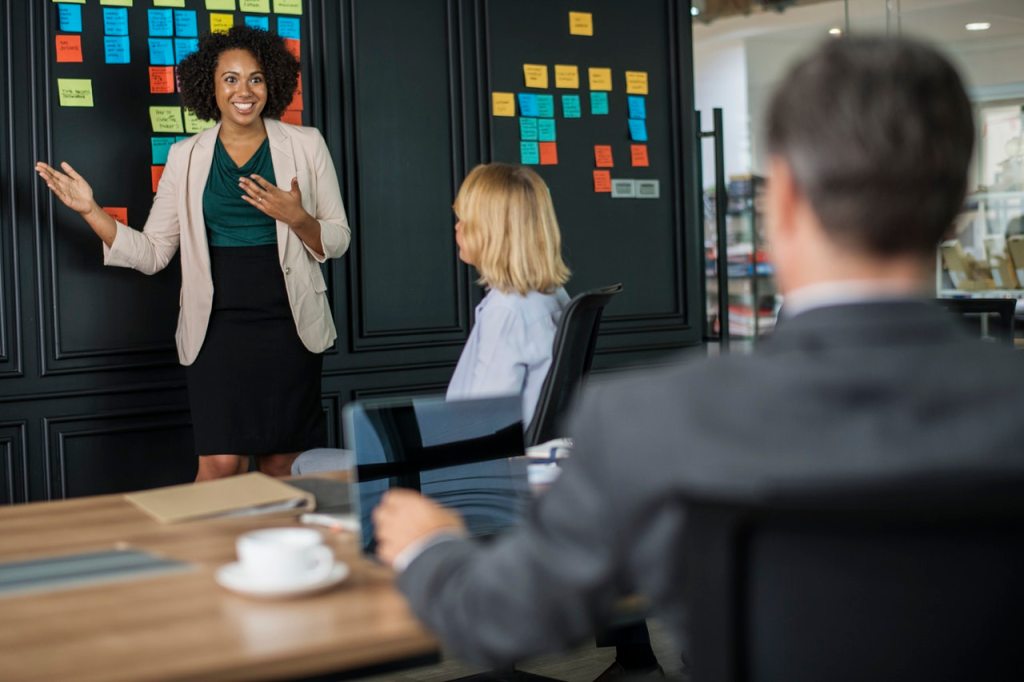 Last year Starbucks announced that it had reached 100 percent pay equity for men and women and people of all races performing similar work in the U.S. and in 2019 that rate remained steady, as well as including workers abroad in China and Canada.

“Strong leaders lead by example and Starbucks is one of the strongest leaders in the fight for equality and inclusion,” said Billie Jean King, whose Billie Jean King Leadership Initiative has signed on as a supporter of the initiative. “It is very fashionable today to be ‘in the discussion’ on equal pay.  But it is entirely a different situation and a more positive step to be a leader in the space, as opposed to being a passive listener. Actions need to match the words.”

Forget About the Gender Gap, Data Shows There’s a Mommy Gap in This Field

Red Tricycle > Parenting > Adulting 101 > These 25 Companies Have Banded Together to Close the U.S. Gender Pay Gap