3 Ways You Can Help Your Kid Land That First Job 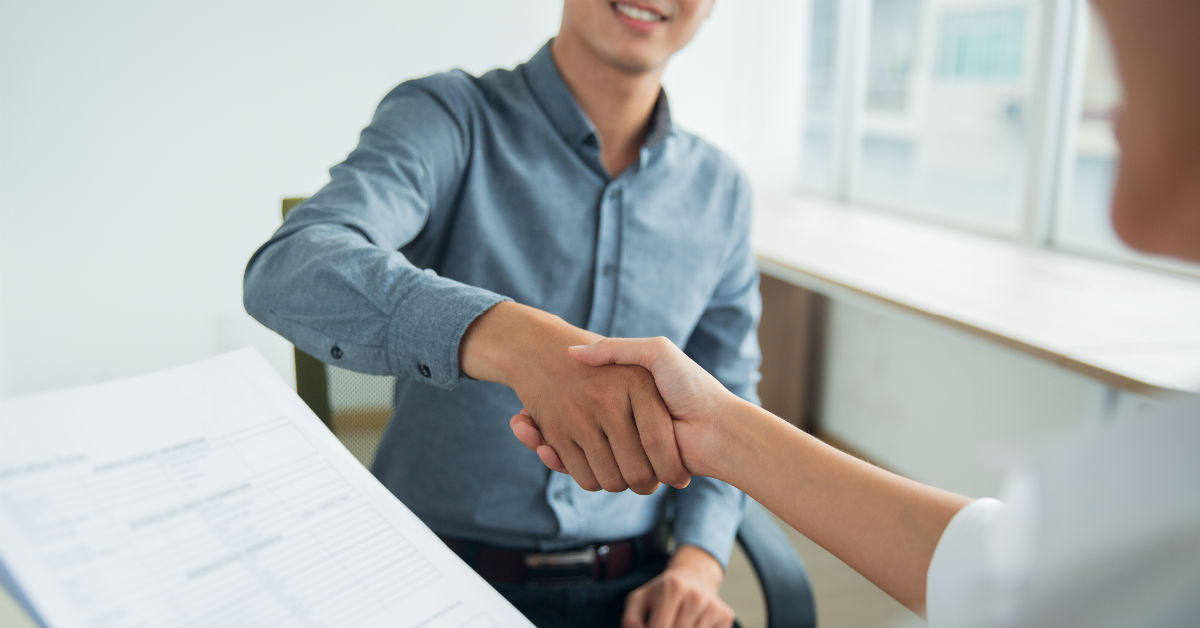 There comes a time in many kids’ lives that they want to land their first “real” job. Maybe it’s because they want spending money or just don’t want to keep giving handmade gifts. Nevertheless, a teen landing their first job is an important step toward adulthood and independence.

As a parent, preparing your child to take those first steps toward adulthood is one of the last major milestones that you can help them accomplish. I know I certainly felt that way as my oldest son landed his first job working as a bagger at our grocery store. But him reaching the point of being hired was a process I had to help him work through.

Help Your Kid Look For Jobs

First, I had to help my son understand the difference between his dream job and what entry-level jobs are like. My wife and I have provided opportunities for our children to find their passions, and it was time to take the next step with our oldest son as he searched for his first job.

In my opinion, there is too much emphasis on only doing work that you love. This makes sense when you are looking into careers where you will be spending the next 30 or more years, but no one ever dreamed of working as a fast food cashier. Yet many of the entry-level jobs our kids can land are not considered all that desirable.

So, as my son and I started looking at jobs, we had to have a talk about what he was actually qualified to do. Once we established that he did not have the same qualifications as someone with a bachelor’s degree in graphic design even though he liked using Adobe Illustrator, I helped him look for job applications. I helped him to apply for jobs using a mix of:

In the end, it was when we were in the grocery store and chatting with our cashier, that my son found our local grocery store was hiring. He applied through their website and interviewed a week later.

The moment my son landed his interview and hung up the phone, he panicked at the thought of interviewing. He’d done yard work and other odd jobs for the neighbors but never had to be interviewed. So we sat down and had a mock interview every day leading up to his real interview.

Holding mock interviews feels a little silly, I’ll admit it. My son and I even dressed as interviewer and interviewee so he would know how he should dress. We also went over:

It took work and the first interview was pretty close to a disaster. I found that saving any critiques for the end of the interview helped my son to see the process as a whole and better digest the experience.

There are several ways parents can teach their teens to have a strong work ethic even when working at a job they may not particularly like. A couple of the things I discussed with my son were:

It’s a joy to watch him learn and grow, even though there are always bumps in the road. I’m hopeful that as we continue to show our children love, support, and positive encouragement, that they’ll find their way in the world just fine.