4 Tips to Understanding Your Teenager Better 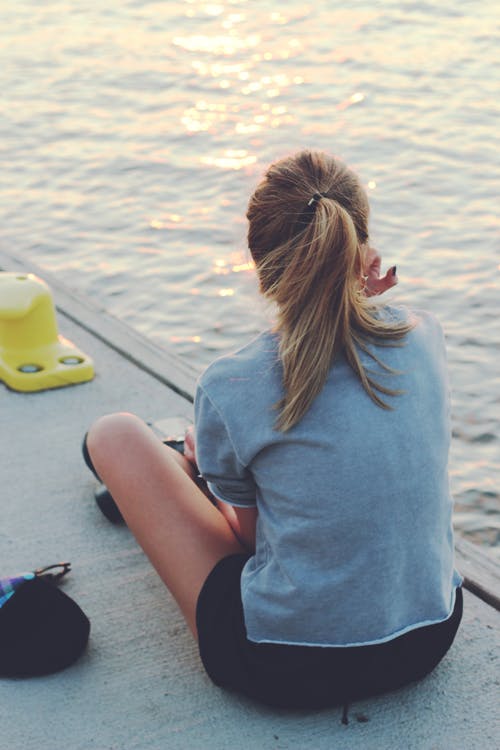 The teenage phase is essential for neurodevelopment. By the age of twenty or twenty-one, the brain is finally mature and is capable of finely tuned neural circuitry but hormonal changes during teenage create ripples. According to research, these 4 tips might help you to understand your teenager better. 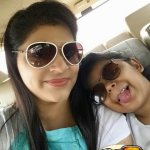 Hi Team, I'm a mommy of a 9-year-old girl! I am an ACS by profession and writer by passion. This passion for reading and writing drove me to express my thoughts and experience on parenting in the form of a blog. Do check my personal blog - Wonder Parenting!!!
MORE FROM Divya:
healthy lifestyle, no technology zone, parenting tips
Red Tricycle > Spoke Contributor Network > Real Talk > 4 Tips to Understanding Your Teenager Better