4 Ways to Teach Your Child Resilience 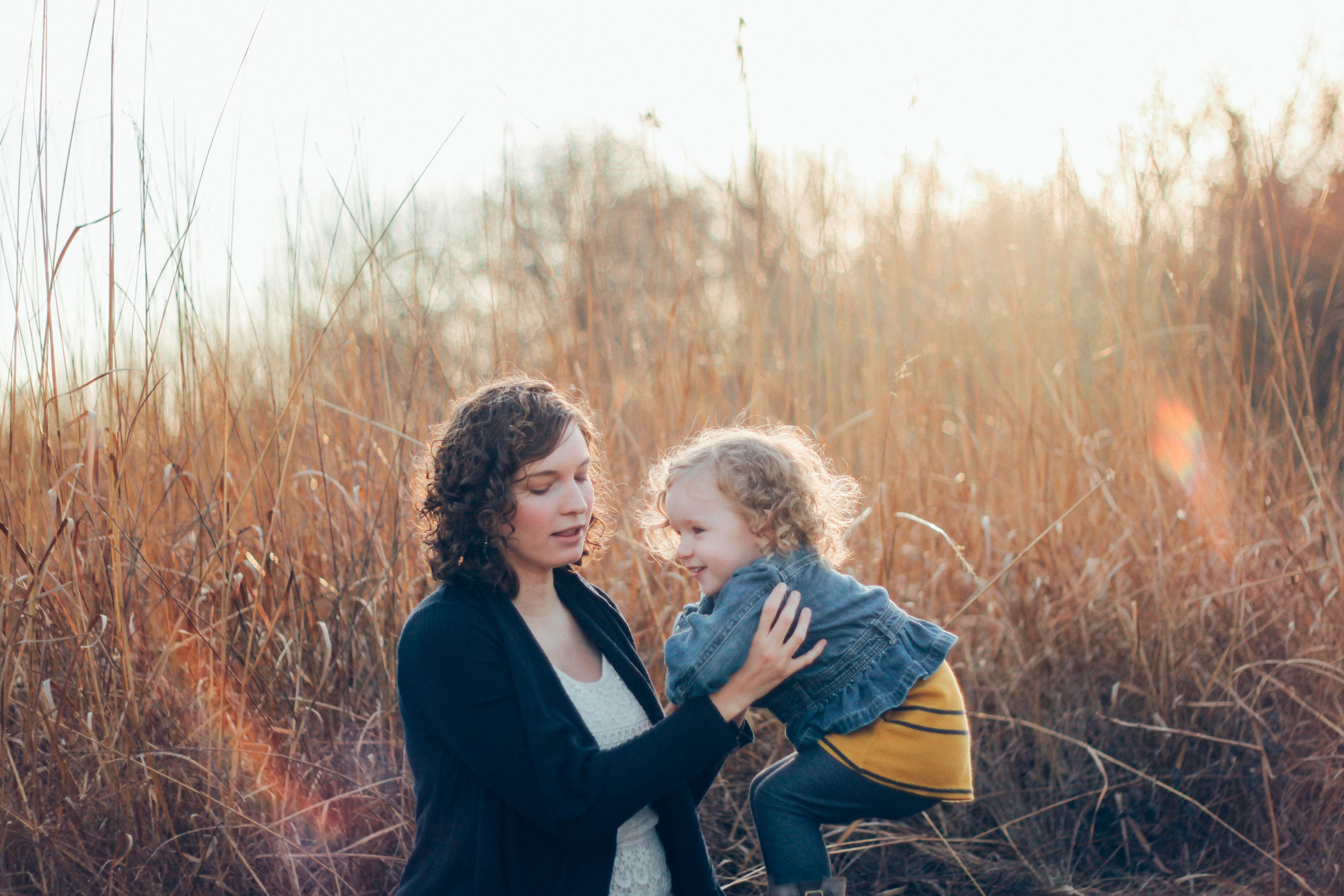 Resilience—the ability to bounce back from less than ideal experiences—may not be the first thing that comes to mind when teaching your child valuable life skills. And yet, it is a critical to leading a successful life. Nobody’s life is without challenges and the need for resilience. The good news is, resilience is a skill that can be cultivated and taught to even the youngest of children, despite the fact that they may not even be old enough to spell ‘resilience.’

This all became real to me when my nine-year-old was diagnosed with a large brain tumor. Not only the shock of the diagnosis, but the following two surgeries and recovery gave us a lot of time to practice the art of resilience. And there are several, easy ways you could begin instilling this important virtue in your child.

1. You Are Probably Already Preparing Your Child To Be Resilient

That’s right. You are probably already on the right track. Resilience researchers have found that if children receive good quality care, nutrition, learning opportunities, and have strong relationships in their early years, they are more likely to be resilient when they enter school and society. Congratulations! You are doing something right.

One of my favorite ways to teach resilience to children is with a Japanese Daruma Doll. Daruma dolls are round, hollow, and used for ceremonial goal making. Each doll comes with no pupils and big white eyes. You are supposed to make a goal and draw him one pupil. At that point, the doll has partial vision. When you complete the goal, you can draw in the other pupil and give Daruma full vision. But the feature that I like to point out to the children is that he has a weighted bottom, and much like a classic blow-up punching bag, you can tip him over but he will always stand upright again. “Seven times down, eight times up.” That’s what they say about Darumas.

Talking to them is nice, but leading by example is really the best. Show resilience in your life. When you burn the meal, laugh it off and tell them what you learned. When you miss a shot, forget an event, or don’t get the promotion, talk to them about it. Openly admit your disappointments and mistakes. That makes it less scary for a child when they encounter the normal bumps and missteps of life. They will know that they can smile, learn from it, and keep moving forward.

We all get discouraged but do we allow ourselves to stew in that disappointment? Hopefully not. The power of positive words has been shown by social scientist again and again to lift our spirits and change our mood. Retraining our brains to say positive things might take time and effort but it is well worth it. When your child is young, you might have to be that voice for them. Remind them that making mistakes is part of life, that they are doing an awesome job of getting into the fray of things and trying even if they fail, that they should be proud of their bravery, and that their worth is not based on the views of others. Have them say it back to you. Perpetually hearing these things will plant a seed in their minds that will encourage them to see disappointments for what they really are, rather than dark holes that we sometimes mistake them for.

As children try to achieve their goals, it is likely they’ll get discouraged. And that’s okay. They’ll likely experience some failures and that’s normal. In fact, it’s expected. So long as they get up one more time than they fall down, they will always be successful. 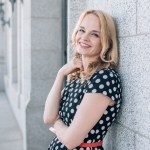 ABOUT THE WRITER Shelly Brown
Mustaches for Maddie