U.S. birth rates may have fallen for a second year in a row, but there’s a baby boom in one Texas town. Hospital staff at the Baylor Scott & White All Saints Medical Center in Fort Worth were witness to something pretty special—48 babies born in 41 hours! It all started on Jun. 26 and lasted for almost the next two days when 48 babies were born. Whoa.

So why were so many babies born at almost the same time (and yes, that works out to more than one kiddo per hour)? Well, no one really knows for sure. Some of the hospital staff reportedly speculated that the full moon was the culprit behind the upswing in births. But that’s not the only theory. 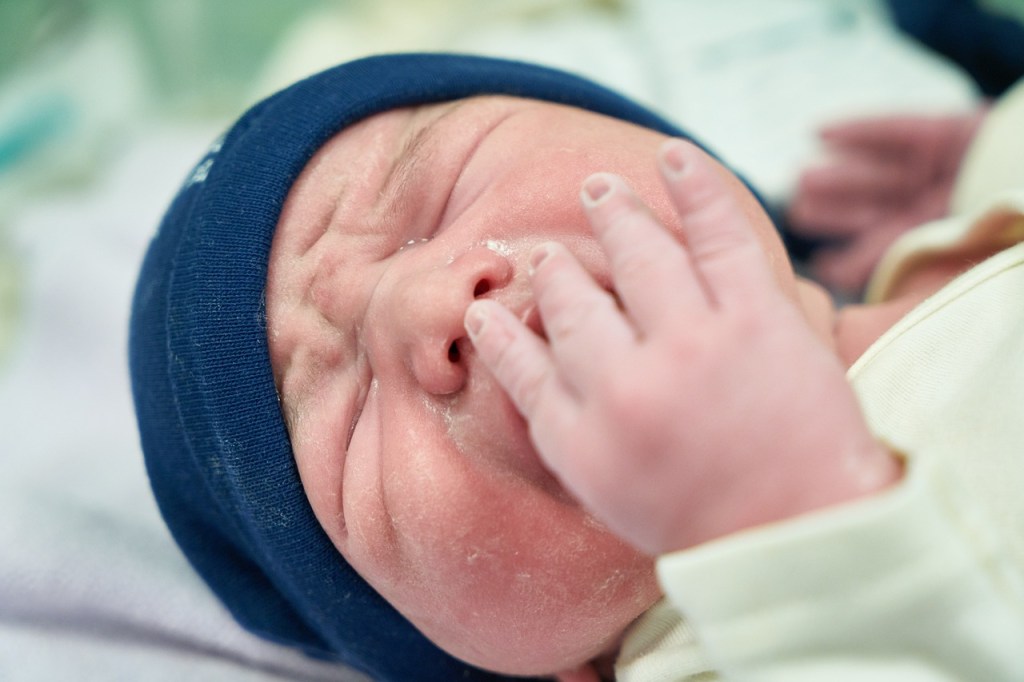 Historically, the summer months have been a busy birthing time in Texas. That means its possible this is just part of a larger statewide trend. Whatever the reason is, the barrage of births certainly caused plenty of issues when it came to hospital staffing.  Extra staff had to be called in to help with the four dozen deliveries.

Even though it’s not exactly common for so many mamas to go into labor at almost the same time, the hospital was ready. Nursing Director Michelle Stemley told CBS Dallas/Fort Worth, “We are trained for this.” And it probably didn’t hurt that the hospital ordered in pizza for all the staff too. Dozens of adorable babies and free pizza—what could be better?

What’s the Cost of Giving Birth? You Might Be Surprised