How to Fix Messy Doll Hair and Other Genius Parenting Hacks 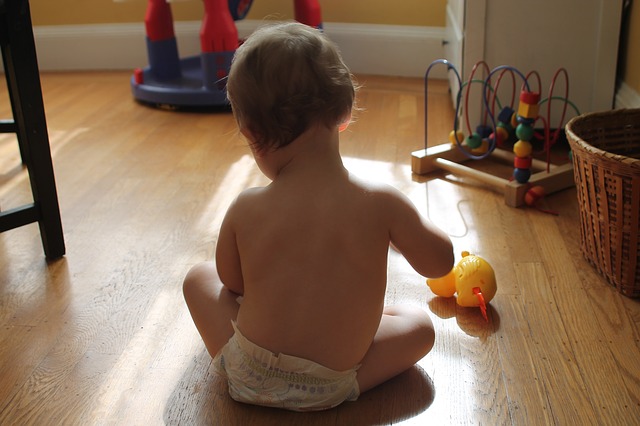 Don’t you hate those “life hacks” that turn out being crap or worse: more expensive than the conventional fix? I know I do! That’s why I put together a list of the best hacks (for parents of toddlers) that are free. These use only stuff most people already have in their homes!

1. Messy Doll Hair– Any parent of a little girl knows this is the absolute worst. If you have a daughter like mine, I’m so sorry. Because if you do, you know its the end of the world as we know it….EVERY. SINGLE. TIME. When it happens in my house, we wash the dolls’ hair with water and some liquid fabric softener and brush it out with a doll brush. Then the doll is good as new…. for a few minutes, until my daughter jacks it up again….

2. The Magic Mesh Bag– Every single parent at one point or another has said “WHAT THE HELL IS THAT?!” or “This is sticky…Why is this sticky???” Are you as sick of wiping off every toy over and over as I am? Sometimes it feels like I’m going to be cleaning poop, food, drinks, and other suspicious liquids off of toys until the day I die. Then one day, my genius sister asked why I didn’t just toss all the little toys (blocks, other non-electronic) in my washing machine in a mesh gym bag. My whole world exploded, I’m telling you!

3. Sticky Pops– There have been multiple occasions where I would not allow my kids to eat popsicles at BBQs simply because I didn’t want to deal with the mess and scrub it out of their clothing in the bathroom of my in-laws’ house for an hour. EACH! Then I heard this gem: poke the popsicle into a muffin cup. It catches all the gross drippy mess. They still get messy, but only because they drop it out of their mouths every few seconds. The hack works, the kids don’t, but that’s my problem.

4. Snack Pack– A friend of mine emailed me a life hack from Google she saw. You put some jumbo marshmallows into a Ziploc bag and freeze it. Then you have a children’s ice pack for the next time they get hurt. As it goes back to room temp, they have a snack. Apparently, the marshmallows stay soft and don’t freeze completely solid.

5. Mystical Box of Wonder– It’s just a box. Seriously. Any box. And some markers. A big box would be a bonus, but it doesn’t have to be. It will keep a toddler busy for hours. When my little sister was a toddler, my dad made her a little playhouse out of an empty appliance box. She played in that box for MONTHS!

Hopefully, you found these hacks as useful as I did! Thank you for reading! 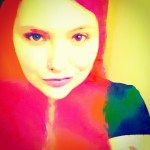 ABOUT THE WRITER Brooke Mosier
I'm a 23 year old mother of 3. My oldest is 3 and my youngest is a newborn. I'm very outspoken and opinionated. Thats a nice way of saying loud and don't know when to shut up...
Red Tricycle > Spoke Contributor Network > How to Fix Messy Doll Hair and Other Genius Parenting Hacks