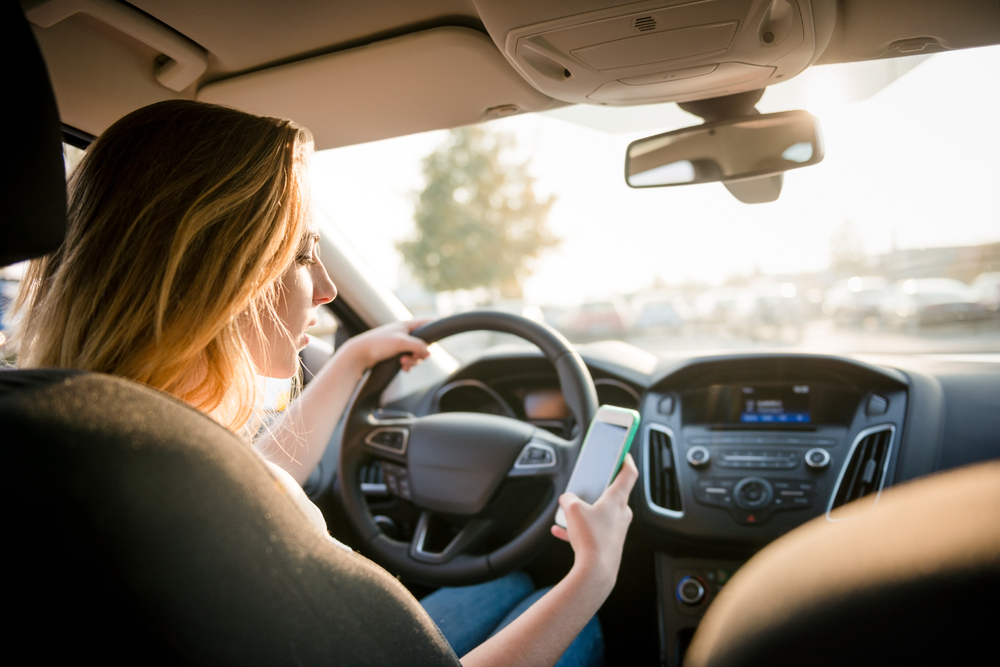 Any parent knows just how attached to their phones teens are. They simply can’t seem to put them down even when they clearly should. Two of my teens were particularly glued to their screens no matter what I did to dissuade them. In fact, at some point, I began worrying that they had a phone or internet addiction.

While this seemed like a manageable issue, it took on a different dimension when my teens started driving. Handing over the car keys to a teen driver is terrifying, even if your state ranks as one of the safest for teen drivers. I was worried about all the things that could go horribly wrong especially if they insisted on focusing on their phones instead of the road.

So I decided to be proactive. I wasn’t going to wait around until disaster struck. I was going to take steps to prevent my kids from texting at the wheel.

Talking to my teens about it
I started addressing the issue of distracted driving way before any of my teens got behind the wheel. I wanted the message to stick so I brought it up often. We talked about the dangers of distracted driving and even the laws against it in our state. I also made them pledge to drive phone-free.

Scaring them a little
My teens often think that I blow things out of proportion. To ensure that they took my advice seriously, I gave them a dose of reality. I had them watch a couple of PSA videos on what happens when you text and drive. That sobered them up quickly.

Setting clear rules and consequences
All my teens understand that driving is a privilege that can be taken away if they aren’t responsible about it. We set the rules together and I made sure they understood the consequences of breaking them. For instance, if one of them texted or called while driving, they were going to lose their driving privileges for 3 months. That seems like forever for teens so it made them take the matter seriously.

Modeling good phone habits
Sometimes we parents are guilty of the very things we’re advising our kids against. We might be telling our teens not to text, call or answer their phones when their attention should be on the road, only to turn around and do those things ourselves. I wanted my teens to have a good example to emulate so I walked the talk. I never use my phone when driving and I also don’t call or text them if I suspect there’s a chance that they’re behind the wheel.

Apps saved the day
Another great tactic that worked was installing apps on my teens’ phones that shut off texting when their cars reached certain speeds. These apps work with the phone’s GPS to monitor speed and can be configured to send automated responses to texts or calls when vehicles hit a speed of your choice.