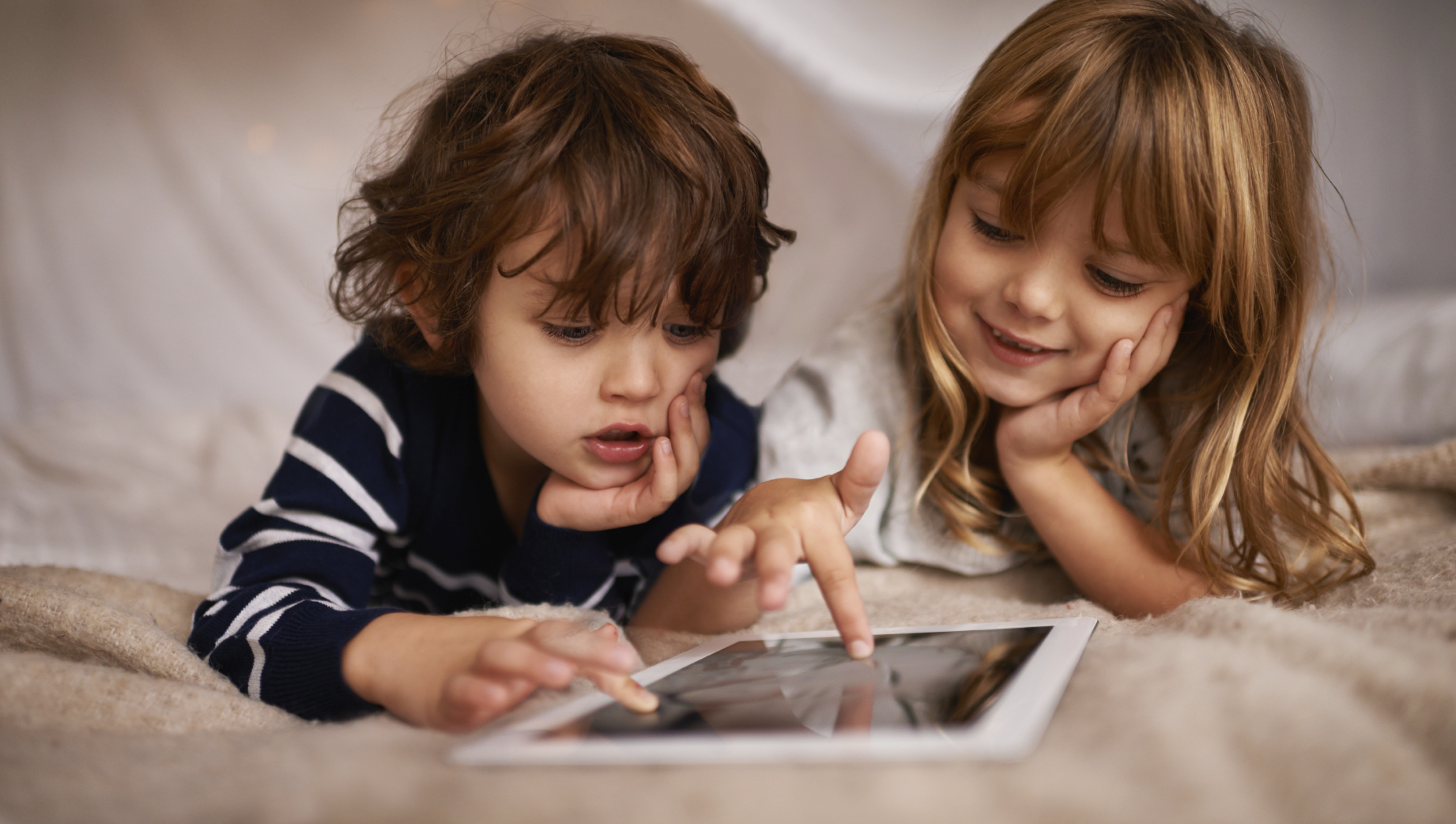 Daily math practice doesn’t have to be — and, in fact, shouldn’t be — drill-and-kill. Summer is a great opportunity to make learning more fun with apps that add a gaming element to key skills such as addition, subtraction, fractions, and more. These apps let kids avoid the “summer slide” in a fun — and totally painless — way.

* It’s a unique and fun next step for kids who have mastered basic addition and subtraction.

* Leveling up slowly and letting kids work with numbers visually and in numerals helps kids master the skills no matter their learning st‌yle or pace.

* The gradual addition of new worlds and challenges makes the repetition of collecting resources and practicing skills more engaging.

Marble Math: In this fantastic app, kids see math problems — such as “Collect fractions that add up to 2” — at the top of the screen and then navigate through a maze with a marble to pick up answers to the problem. Skills: addition, subtraction, multiplication, division, fractions, Roman numerals, decimals, negative numbers, and more

* The tricky mazes are fun to move through and solve.

* Kids are empowered to customize the experience to their needs by selecting their level of difficulty, the specific skills they want to focus on, and more.

* Users get good feedback and help; the “show me” button lets them see the correct maze pattern and math answer.

Motion Math Cupcake: For their new bakery, kids must design, name, and make cupcakes. As they take orders and deliver them, kids do the basic math that comes with the territory of buying and selling. Skills: addition, subtraction, multiplication, arithmetic, counting, fractions, graphing

* Math skills are baked right in to the activities, so there are no distractions from learning.

* Placing kids in a business setting shows how math skills are useful in real life.

* The varied activities keep it interesting as the game gets more challenging.

* Using the math to propel the game forward can motivate kids to keep practicing.

* It covers a variety of math concepts within the look and feel of an adventure game.

* Though there’s some pressure for parents to subscribe, kids can use this game totally for free.

Sushi Monster: Kids playing Sushi Monster work in reverse to solve addition and multiplication problems. Each round begins with a set of target numbers. The chef puts numbered plates of sushi on the counter, and kids must choose the correct combination of plates to meet the target, thereby feeding the sushi monster. Skills: addition, multiplication

* With engaging characters and achievable rewards, kids could easily get hooked on this fun math game.

* It puts a spin on the traditional drill-and-practice method of memorizing addition and multiplication tables.