5 Health Topics You Should Always Discuss with Your Kids 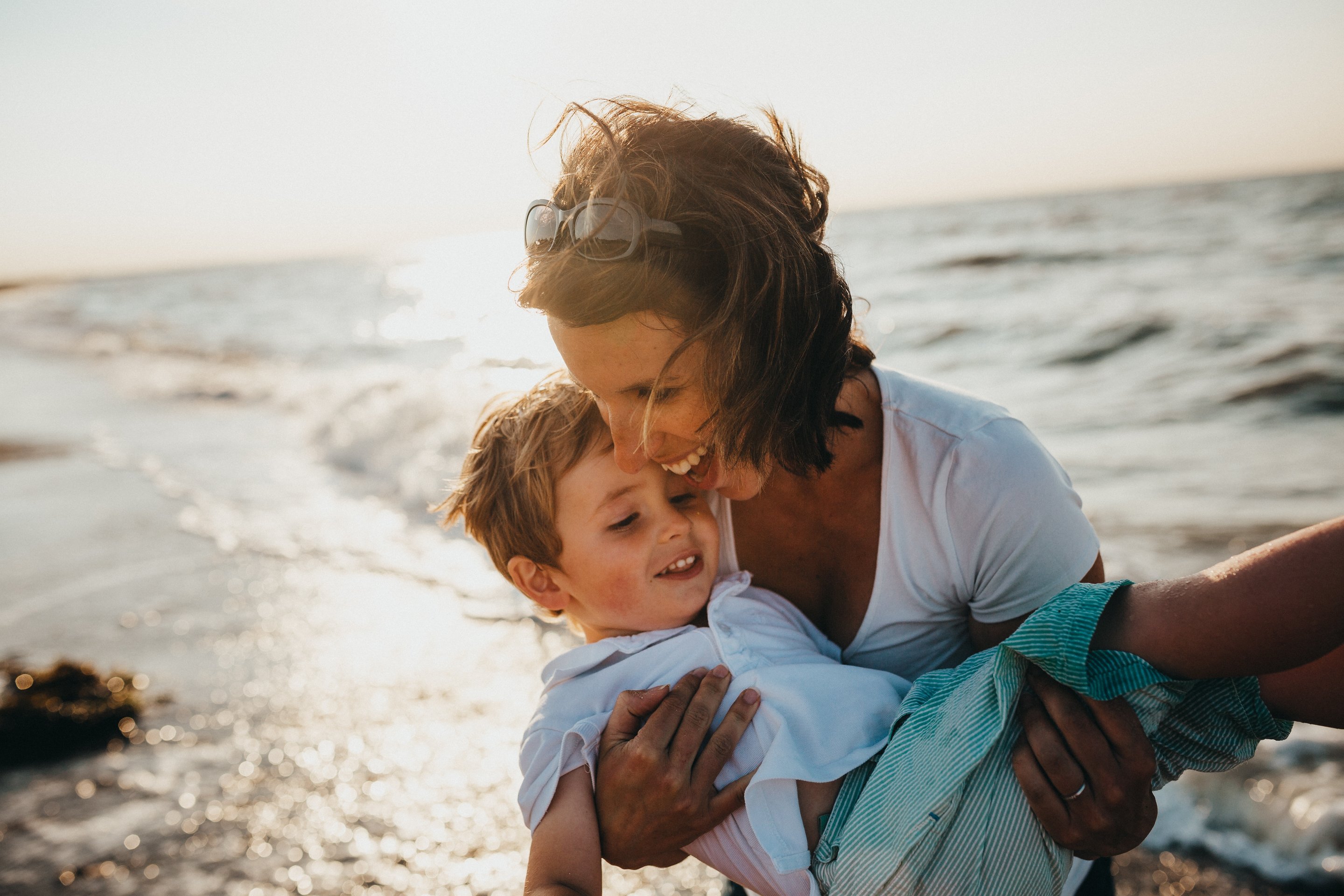 Many kids dread going to the doctor. In fact, a recent study found that 66 percent of young kids were afraid of going to the doctor because of shots and 43 percent had stranger anxiety. By communicating openly with your kids about their health and any concerns they may have, you prevent doctor’s visits from being stressful for the whole family. At the same time, you also instill in your children a proactive approach to their health and help them have a more positive relationship to receiving care.

Still, as a parent, there are several health topics that are difficult to discuss or can be considered taboo. So, what are the five most critical topics to discuss with your kids, that are often  dismissed or overlooked due to discomfort?

Below are topics that I believe are essential to discuss to help you connect with your children, build trust, and teach your children how to keep themselves healthy day-to-day.

1. It’s never too early to have “the talk”
The American Academy of Pediatrics emphasizes the importance of early discussions about sex, sexuality, and reproductive health. How early should this start? Since every parent, and kid is (literally) different and their family dynamics and value systems will inevitably dictate some of the timing, and approach to this discussion, there is no one rule to follow. However parents need to be aware that today’s discussion about sexual health should include topics such as social media, misinformation on the internet, and even how to navigate multiplayer video games without becoming a victim to nefarious adults. Being respectful of your child’s sexual views and identification even when it happens to be non-conformist, will also result in a much healthier parent-child relationship.

2. Stop the stigma around mental health by talking about it
The earliest signs of mental disorders start showing in childhood for half of the people who suffer from these diseases. Common illnesses such as anxieties or phobias are easy to spot, but depression, substance abuse disorders and some elements of psychosis can also be seen in children and teens. Parents should discuss these concerns with their pediatricians and kids. Punishing, threatening or shaming kids for their mood or personality disorders will only alienate them and cause more suffering for both kids and parents. Inquiring about how your child may be feeling in a respectful and genuinely curious way conveys empathy and supports a safe space for them to reveal their struggles at a time of need.

3. Hits to the head are hits to your health
Thanks to the pioneering research by neurophysiologist, Dr. Bennet Omalu, and his work to bring this knowledge to the forefront of public discourse, we know that there is no ‘safe’ head injury. Whether playing sports, horsing around with friends or accidentally knocking into something, head injuries and concussions can cause significant short and long term harm to the brain.

Kids need to be educated about the importance of good habits to protect their head. This means wearing a helmet any time a head injury can occur —even while riding a scooter or skateboard. And most importantly, if a head injury does occur, resting the brain is essential, until the brain is fully functional again. Resting the brain means no screens, no books, no significant activity until the brain fully heals. A second injury while the brain is trying to recover can cause significantly more damage than the initial injury. So make sure your kids know the importance of wearing a helmet, and if they do injure their head, they know how to treat it.

4. Processed foods put your kids in high risk
High calorie, low nutrition foods are everywhere. Mass produced foods with long shelf lives are convenient but awful for the body, and the effects are most pronounced in kids. Food technology has evolved rapidly over the past 70 years while humans have evolved much more slowly. The result is that kids who consume processed foods are at higher risk for cancer, heart disease, high blood pressure, and diabetes than those who do not eat processed foods. Hardening of  heart arteries has been seen as early as in kids who are nine years old.

Additionally, red and processed meats are associated with higher cancer rates. So how about shifting to the organic bars and foods at the grocery stores? Nope. Those are also highly processed and often introduce a huge dose of sugar to young developing bodies. Stick to foods that have little to no processing such as whole fruits, vegetables or grains and you’ll see how much less irritable your kiddo will be without the sugar highs and lows that their bodies go through on a daily basis.

5. There’s no shortcut to washing your hands
The importance of basic hand hygiene (using soap and rubbing hands together for 20 seconds, then rinsing, and using a clean towel to dry) in the context of shared spaces or after using the bathroom to prevent the spread of communicable diseases has been well established. Certain illnesses such as Norovirus which has closed down camps and massive cruise ships, are passed by the fecal-oral route. That’s right, something that was in one person’s intestines get’s spread into your mouth after you touch something that they contaminated and the only way to avoid it is by meticulous hand hygiene. Similarly, transmission of the common cold and flu can be reduced with good hand hygiene.

By following these five-tips, going to the doctor will no longer be stressful for the family, and you’ll teach your children how to be proactive about their health.

I'm a co-founder and Chief Medical Officer at Carbon Health, a modern, tech-enabled healthcare company transforming the primary care and urgent care experience. I received my BS and MS in Biological Sciences at Stanford University, and graduated from the University of Rochester School of Medicine and Dentistry.
MORE FROM Caesar:
Carbon Health Blog
Red Tricycle > Parenting Advice > Adulting 101 > 5 Health Topics You Should Always Discuss with Your Kids