5 Lessons in Productive Parenting from a Mom of 8 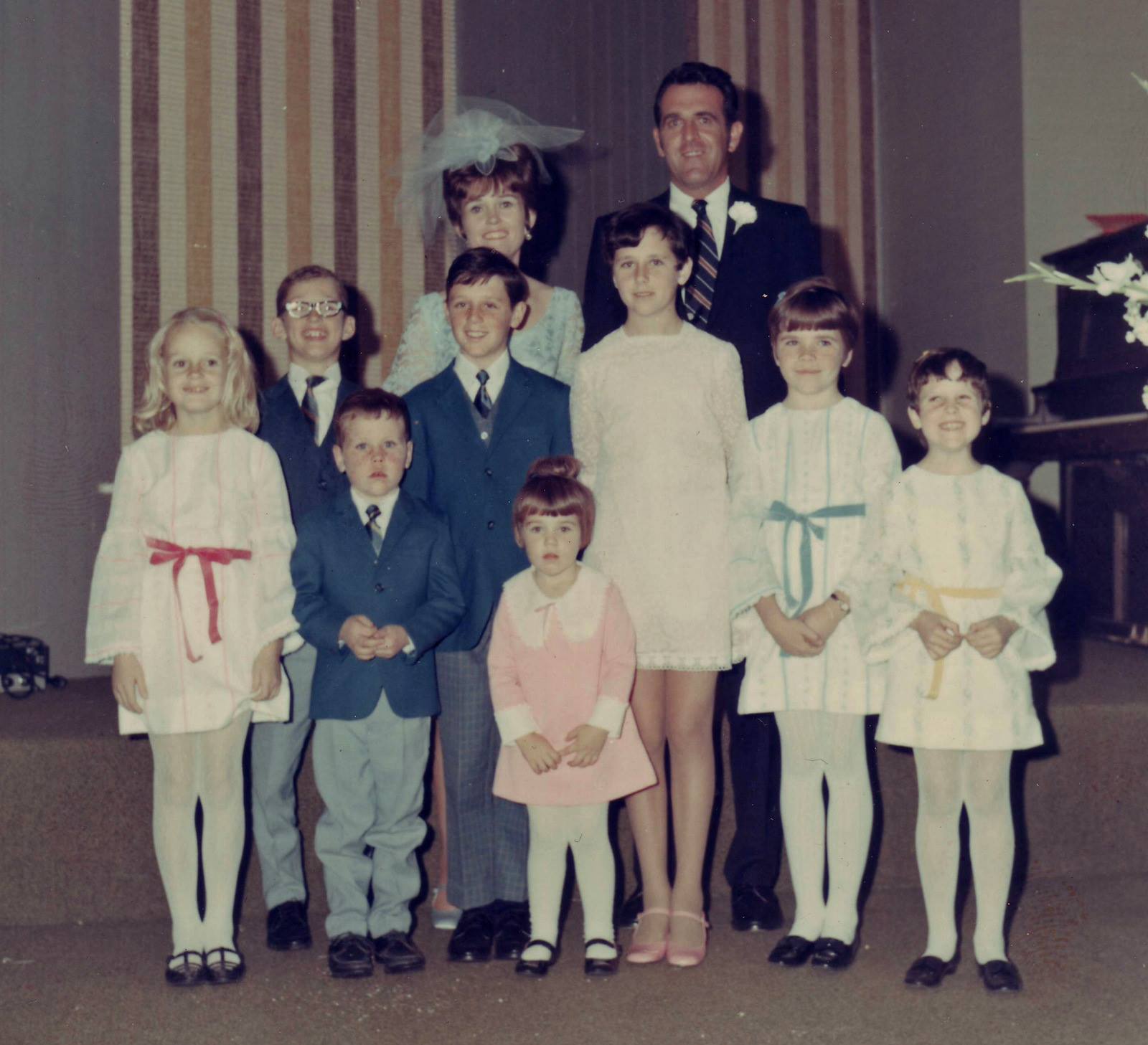 Eleanor Carlile—or “Grammy,” as her grandkids call her—has a license plate that reads “8senuf.” My maternal grandmother lost her battle with breast cancer in her early 30s and left behind a grieving spouse and six children, the youngest only a few weeks old. Grammy had two children from a previous marriage. The kids joked that they were like the Brady Bunch; they called themselves the Carlile Crew.

A favorite party anecdote is about the time shortly after their marriage, when Grammy, curlers in hair, crammed all the kids in to her Volkswagen Bug and was pulled over for speeding. The officer took one look in the car and said, “Are these all your kids!? Lady you have enough problems—have a nice day.” Grammy learned quickly that if she wanted to be productive as a parent of this crazy brood, she’d need to have some structure.

Fast forward to 2009. I was young when I got married, just 22, which is not so young compared to past generations, but practically unheard of among millennials. The first week after our honeymoon was a little bit of a downer. My husband went back to work. I was a fresh graduate on the hunt for a job and quickly found there was not a high demand for someone with a drama degree in the middle of a recession (there’s a shocker).

I also found myself overwhelmed by managing a home, particularly by cooking dinner. I was home, so it made sense for me to do the cooking. Unfortunately, my culinary skills were limited to pasta and microwave hot dogs. We had received numerous cookbooks as wedding gifts, so every day I’d pick out a random recipe to try, go to the store, buy all of the ingredients and get started. By the third day of this, the daily trip to our local Safeway, which locals jokingly call “Sketchway,” was getting old.

Today, I would have looked up ideas on Pinterest, but his was pre-Pinterest (our wedding décor was not dominated by swaths of burlap). At the time, the only thing I could think to do was make a desperate call to Grammy and ask how she decided what to make for dinner.

I have made many such calls over the years, especially since having kids. Being the youngest wife and mother in my peer group has not been easy, so I’m glad I have been able to tap her expertise. Here are some of her best tips:

Once a week, sit down and plan out what you want to cook for dinner each night of the week. Check to see what meat is on sale in the ads if you need inspiration. Make a menu and a grocery list. Then make one trip—not 12—to the store each week.

Wake up and get ready before your kids wake up. After the incident with the cop in her curlers, Grammy never came downstairs in the morning until her hair and makeup were done.

Finish your errands, chores and tasks before you take your break. My mom relayed this one to me from Grammy, because apparently I “spend too much time on my phone.” According to my mom, Grammy never sat down until at least 2 p.m. Despite my sarcastic tone, I have tried to take this wisdom to heart.

On an iPhone, under the restrictions in Settings, there is a way to turn off internet access, delete apps that suck time (*cough* Instagram) and turn off the ability to download more apps. I’m knee-deep in the middle of a social media cleanse and it has been eye opening. My husband has the code to the restrictions, so I can access things if I need to, but I’m three weeks in and I haven’t needed to!

Get ready for the next day the night before. Pack lunches and reload your diaper bag, etc. I’m not a morning person, so this one was a game-changer.

Take care of yourself by making time for the things you love. Grammy has a walking group that meets every week, she reads incessantly, went through a painting phase, a pottery phase, and now spends much of her spare time quilting. These things help to refresh the soul. A happy mom is a healthy mom.

Whether you have eight kids, one kid or somewhere in between, I hope you find Grammy’s wisdom as helpful as I have. 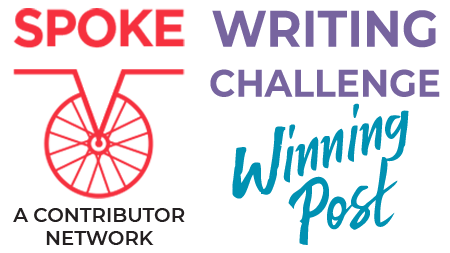 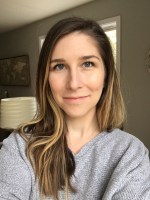 ABOUT THE WRITER Elizabeth Murray
Romanticizing the Regular

Elizabeth is a writer and mom extraordinaire. She and her family (her husband, their two kids and crazy cat) call the Seattle area home. In the very rare free time she has, she enjoys writing, reading, singing, dancing around the house and playing the ukulele.
MORE FROM Elizabeth:
Elizabeth's Blog, Romanticizing the Regular
Red Tricycle > Spoke Contributor Network > Spoke Writing Contest Winners > 5 Lessons in Productive Parenting from a Mom of 8