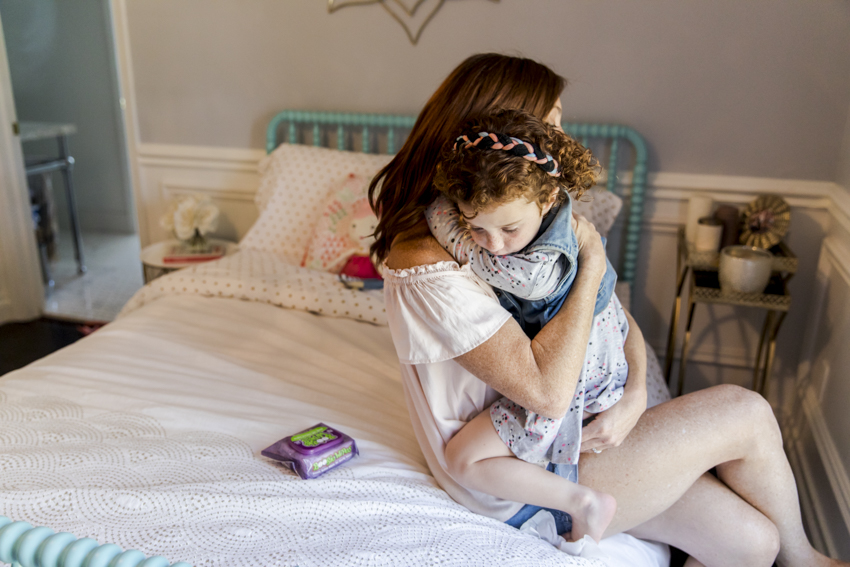 The CDC is reporting higher than normal flu activity and more cases of influenza this flu season. And although February is typically peak flu season, the CDC estimates that the greatest incidence of flu this year will be earlier, in late January.

With all the media focus on flu season this year, I have had a lot of parents reaching out wanting to know if it is too late for a flu shot. As a pediatrician I know the importance of protecting ourselves against influenza, but as a mother I dread the tears and drama from vaccinations. Of course, if we are going to put our children and ourselves through the stress of “the flu shot” we want to know—is it worth it?

It has been reported that the flu vaccine is only 30 percent effective against the flu, with such a low efficiency, is it even worth putting my child through a flu shot?

I believe that some protection is better than no protection. Influenza is most dangerous for the younger population and the elderly. There are many dangerous and even fatal complications from the influenza virus, so getting your child vaccinated is the best way to protect them from getting the flu, or to help lessen the severity of the flu symptoms.

Does the flu vaccine protect against H3N2?

During the last flu seasons, it was determined that the flu vaccine’s effectiveness against the HEN2 strain was approximately 32 percent. The CDC believes this year’s vaccine will have comparable levels of effectiveness.

Is it too late to get the flu vaccine?

No, not at all. It takes an average of two weeks for the flu vaccine to become effective. Even though flu season is estimated to peak in late January, flu the season is not officially over until May. Getting your child vaccinate now, will help protect them against the flu season’s second peak in early spring.

Is there a vaccine in the form of a nasal spray?

Unfortunately, the CDC found that the nasal spray didn’t prevent cases of the flu between 2013 and 2016. Therefore, it is no longer recommended or available in the form of a nasal spray.

If my child is allergic to eggs, can he still get the influenza vaccine?

Health experts say that the amount of egg allergen in the vaccine is so tiny that it is safe even for kids with a severe egg allergy. I recommend that if your child has an egg allergy, you should get the flu shot in a doctor’s office with appropriate supervision, not at a supermarket or drugstore.

Here are five things parents need to know before your child gets a flu shot.

I hope this helps you as you brave what’s shaping up to be a historic flu season.

(And as always, check with your own healthcare provider before taking any medical advice you might read here.)

My name is Dr. Katie Friedman and I am a board certified pediatrician, wife, mother of two and a sister to three siblings. Along with my sisters, I co-founded Forever Freckled, a website dedicated to helping people with pets, children and everyday lifest‌yle. Come join us in our journey!
MORE FROM Dr. Katie:
5 Steps To Avoiding The Flu, I Think I Have the Flu…Now What?, The Itchy Truth About Head Lice: A Pediatrician’s Breakdown
Red Tricycle > Parenting > Baby Help > 5 Things Every Parent Should Know Before Your Child Gets a Flu Shot