5 Ways That Helped My Child with Autism Sleep Better 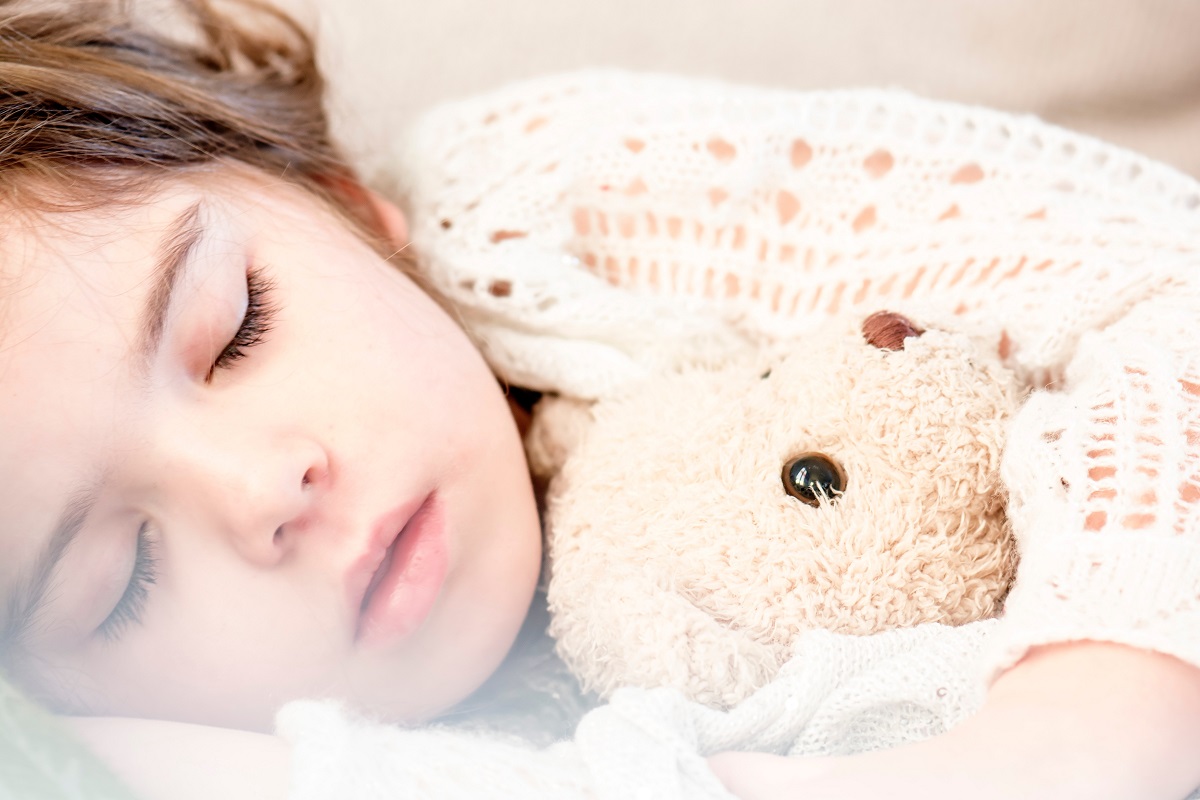 Photo: Girl Sleeping With Her Toy via Pexels

While I was pregnant, most of my friends would say, “Enjoy your sleeping nights while you can,” as a parental rule I would learn soon. But, turns out, they didn’t know what they were saying, and neither did I. It was not until my autistic daughter started to have trouble to sleep that I would know what sleep deprivation truly meant.

Unlike other kids that might just have a couple of rough nights, my daughter was struggling every night. We had a hard time trying to put her to sleep, she would fight us, throw tantrums, get agitated, and leave the bed a few hours later. I couldn’t tell if making her sleep the first time was worse than making her go back to sleep in the middle of the night.

A few years after the autism diagnose and a lot of research and tests, I have found a few things that help us through the day and especially at bedtime. It is well-known what sleep deprivation can do to a person’s life, and we could clearly see it on our daughter (and on ourselves!). She would have drastic mood swings during the day, frequent meltdowns, and a hard time at school. As a parent, we would do anything to see that our child wouldn’t suffer, and I can tell we have tried almost everything!

Here are the five things that have helped us so far:

1. Establish a daily routine, including bedtime: This is one of the first things we’ve learned about autism. Routine is reassuring for kids, and especially for those within the spectrum. I created a daily schedule for her and turned it into a visual timetable in our kitchen, where she can look anytime. It took us some months of training, but with time she got used to it. I can tell she is less stressed about when she has to eat, take a shower or sleep because she knows what is expected of her.

2. Explain what sleep is, in a visual manner: I used some comics to show her the importance of sleep and explained to her what it was about. At first, it felt like she was not paying attention, but I was later surprised by seeing she was putting one of her toys to “sleep.” I recommend picking up Carol Gray’s books that help children picture and gather information about everyday tasks.

3. Reduce the teeth grinding: The first night I notice she was clenching her jaw, I got worried. Her pediatrician would later explain to me that this is a very common situation for children and adults with ASD. I took her to the dentist for a check-up, and they recommended for her to use a night mouth guard. At first, I didn’t like the idea, I thought that even having a fitted one would be uncomfortable to use during the night and she wouldn’t keep it. So, I tried everything. Relaxation techniques, stretching massages, avoid some types of food, and so on. Although some of these activities helped a little, I finally gave up and decided we should have a mouth guard. We introduced it slowly in the routine, and we can tell the difference by now.

4. Reduce stimulation slowly before bedtime: When it’s close to going to bed, I usually start by slowing reducing everything that might agitate her. It usually takes me one hour before bedtime after dinner. We turn off the TV, (although my husband sometimes sneaks to our bedroom to watch a game on mute), reduce any house noises and lights. I usually make her a calming massage for about five minutes or read a part of her favorite book. She gets to pick what she prefers on the day. This is a task that requires the entire family to be on board, but it is way better than having another five hours trying to calm her down enough to fall asleep.

5. Provide extra comfort with weighted blankets: Weighted blankets are amazing! I have mentioned this in another post, about getting and staying asleep, but it is worth repeating. The soft weight makes her calm and comfy, even helping when she is having a meltdown crisis. Before we acquired the first one, it would take longer to make her stay in bed to sleep, and she would probably wander around the house during the night. Specialists say weighted blankets promote a Deep Pressure Therapy (DTP), recommended for reducing anxiety and stress.

Every kid is different, and it took us a long time to find the best ways to cope with sleeping issues. I also started a sleeping diary, which helped me a lot into noticing positive and negative factors influencing her sleeping pattern. I hope these tips might also help you find the right ones for your child.

ABOUT THE WRITER Annabelle Short
Wunderlabel

I'm Annabelle Short, a writer and seamstress of more than five years. I love making crafts with my two children, Leo (age 9) and Michelle (age 11). I split my time between London and Los Angeles and write for Wunderlabel.
MORE FROM Annabelle: