5 Ways to Cope When You Have a Weird Kid 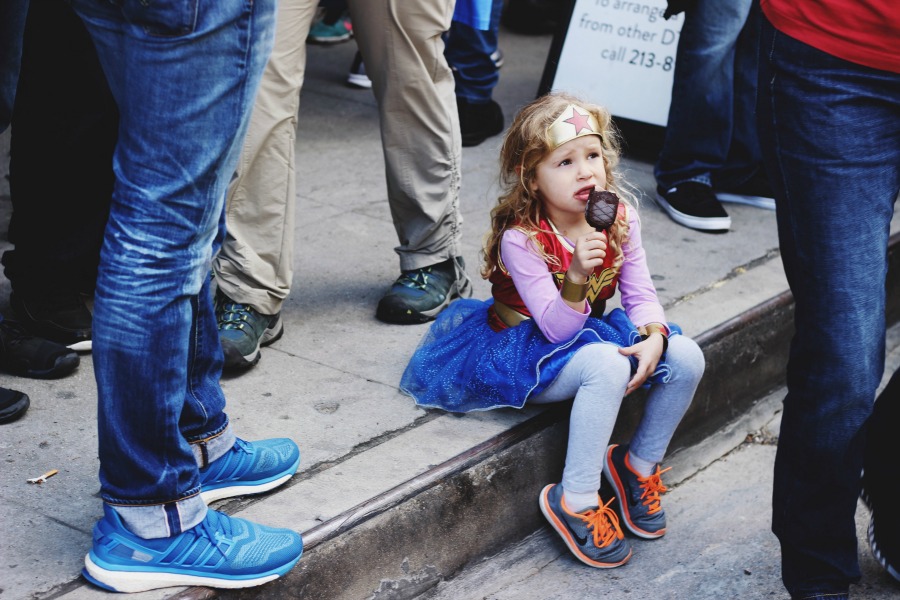 My daughter is weird. Yes, she’s also incredibly bright, precocious and kind, but she’s undeniably weird. Granted, a lot of people don’t see Anna’s behavior as weird. Those who don’t spend as much time with her as we do probably just see a 10 year old with an active imagination, but when you live with her, day in and day out, you would agree that she’s weird.

Understand this: I’m not necessarily using the word “weird” in a derogatory way. She’s not a “lurk in the bushes outside of your house and peep in your windows”-kind of weird. But, she IS a “rub against your shoulder and purr in your ear”-kind of weird.

You see, my daughter is always an animal. Always. Ever since she was a toddler, she’s loved to play like she was an animal. Now, at the age of 10, it’s still consistently her favorite thing to do. While other kids are playing with their American Girl dolls, Anna is playing with her stuffed animals. While other kids were playing dress up in ratty Disney princess ballgowns from Target, Anna was playing dragon with a homemade felt dragon tail and wings.

But, this behavior has not always been so cute. There was the one time that my husband and I caught her licking a strange dad’s leg in the kiddie pool at a resort. She was pretending to be a dog and this kind man was playing along…until she started licking his shin. It ranks as one of the most horrific things I’ve ever seen. It’s hard to say who was more uncomfortable–us or the stranger. The good news is that this episode opened up the dialog about licking strangers and where to draw the line on animal games.

Over the years, I’ve made some mistakes in dealing with Anna’s imagination. I’ve had to learn as I go and consequently have come up with a few helpful tips for other parents who might be dealing with a slightly eccentric child:

1. Teach your child that there’s a time and place to let their “freak flag fly”. I’ve learned to strike deals with Anna. For instance: she needs to be a human in church every Sunday, but is welcome to gallop all over the house like a horse (or whatever creature de jour she’s pretending to be) for the rest of the day on Sunday. She seems OK with this and it works for me too.

2. Try not to make your child feel any weirder than they already are. I’m 100% sure that Anna has been called “weird” at school and, I’ve been known to call her a “little weirdo” (with only love in my heart) to her face, but by and large, I try to let her know that we love her no matter how she is and that won’t change. We’ve also stressed that “weird” isn’t a bad thing and now she seems to take it as a compliment.

3. Recognize that the current strange stage is just that–A stage. The preteen years are rattling at our shutters and knocking on our door right now. There are times when I see a flash of teenage rage in my 10 year old’s eyes, then, before I know it, she’s back to her sweet, 4th grade self. But I know that in a couple of years, we’ll be longing for the days when it was simpler and she’s was just a cat, trapped in a 10 year old girl’s body, and not an angry teen.

4. Don’t try to change them. Chances are, if you try and change their behaviors, you’ll only make it worse–believe me, I’ve tried. As long as your child isn’t doing something that’s harmful to themselves or others, I say, let them do what they need to do to be happy. There aren’t enough kids getting to be themselves these days, if you ask me.

5. Don’t try and over-explain your kid to others. So many times, when Anna has been in full-blown cat-mode in public, I’d try to explain her actions to people, “Anna is pretending to be a cat today. She loves cats and it’s her favorite game to play. She’s not always a cat though…she’s actually really bright and caring too!” The thing is, most people find children who are using an active imagination endearing and, to strangers who don’t live with it, it is cute and harmless. So, I’ve stopped trying to justify her behavior and just let it all happen naturally. Nine times out of ten, people say something along the lines of, “My son used to pretend to be a fireman all the time when he was that age.”

One of the harder things about being the parent of a weird kid is worrying about what other parents think of her and how that reflects on me as a parent. What I’ve learned though is that, as with everything else in life, it doesn’t matter what others think of you and also that most people think it’s really cool that we let her be who she is and don’t try to change her.

Now that I’m in the thick of parenting, I finally understand how fleeting childhood is. I’m proud of Anna’s confidence and the fact that she doesn’t give a flip what anyone thinks about her–that she’s willing to be who she wants to be and readily accepts others for their quirks as a result. One day, I know that we’ll look back on this age and have only fond memories of a little girl who loved animals so much that she wanted to be one. The way I see it, there are definitely worse parenting problems to have.

What about you? Have you raised an eccentric child? 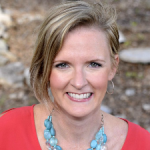 ABOUT THE WRITER Jenny Jurica
An Introvert's Guide To Sobriety

I'm Jenny, a married mother to two kids and a whole gaggle of pets. I quit drinking in 2010 when I realized that alcohol was calling too many of the shots in my life and turning me into a person that I wasn't proud of. I haven't looked back.
MORE FROM Jenny:
4 ways to stay busy during happy hour, 8 date night ideas that don't revolve around alcohol, What it's like being an introvert
Red Tricycle > Spoke Contributor Network > 5 Ways to Cope When You Have a Weird Kid