Protecting Your Child: 5 Ways To Teach Your Kids To Be Smart Around Stranger 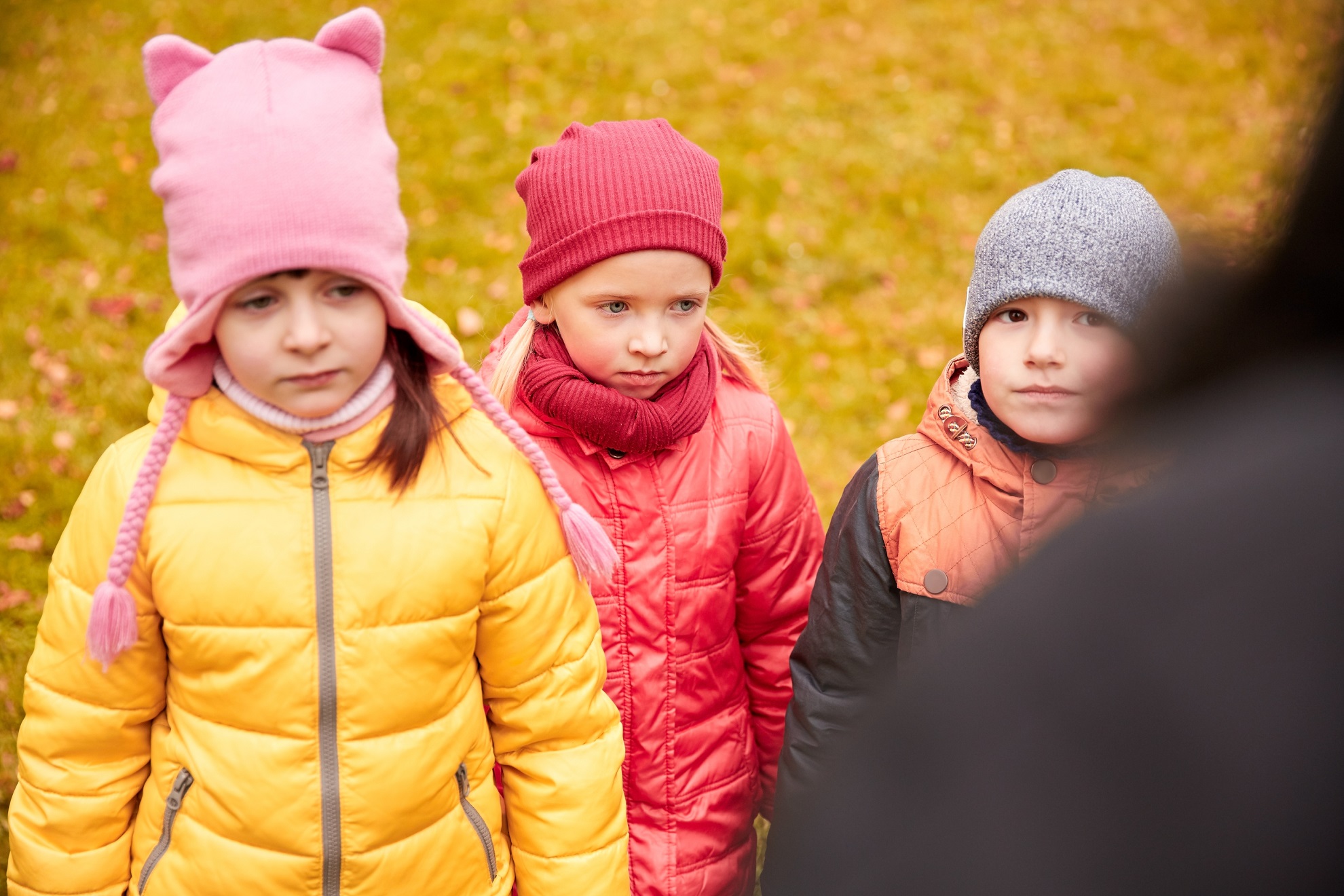 Some children are friendly and trusting in their very nature. Others may be shy, but still likely to do whatever they are told by an authority figure. Even children who seem sensible will not be aware of the potential dangers that strangers represent. Here are 5 ways to help your child understand how to be smart about strangers.

Children tend to learn best if you give them simple and memorable rules. Explain that you would not like them to speak to someone that they do not know unless you are with them. Help them to understand that when you are around, you can give them the go-ahead to socialise with other kids and teachers – but you don’t want them to do so if you aren’t there. This helps to protect against predators who may claim to know you in order to lure your child in.

When you are in a public place, such as a playground, you could ask your child to look around and point out everyone that it would be fine for them to talk to. If they get it right, you can praise them and let them know that they have done a good job. If they point out a stranger, you can let them know that they shouldn’t talk to that person and reinforce your rules. This interactive activity will help them to understand better.

If you don’t give reasons behind your rules, kids might be more likely to break them. Explain to them that some strangers are not nice at all, and that they might want to hurt or steal them away. But at this stage, you should also emphasise that most people are good. The rules are in place to ensure that your child interacts with only the good people, not the bad. Be aware that it is not only adults that may be a danger: think of the James Bulger case.

You can’t teach your child fully if you are not aware of all of the facts yourself. Speak to a legal team about the cases of child abduction, abuse, or other crimes that they have dealt with. They will be able to give you concrete examples of how to keep your child safe, based on things that have really happened. You may not be fully aware of the behaviours of sexual predators when it comes to children, for example, but you can learn how to spot them. This will help you to keep your child away from them as well as passing on the things to be wary of.

If you think that you have seen someone exhibiting predatory behaviour, don’t wait for something to happen. Call the police immediately and report what you have seen. Even if your own children are aware of the danger and won’t be victims, you could save someone else’s children from the risk that a predator of any kind presents.

ABOUT THE WRITER Lucy Taylor
LyLawyers

Lucy Taylor is a devoted mom and wife. She also happened to fall in love with blogging a few years ago and has been sharing her stories and suggestions with others ever since. Passionate about justice and law, she is often found writing about legal issues in everyday life.
MORE FROM Lucy:
LY Lawyers, Lucy's Twitter
Red Tricycle > Spoke Contributor Network > Protecting Your Child: 5 Ways To Teach Your Kids To Be Smart Around Stranger