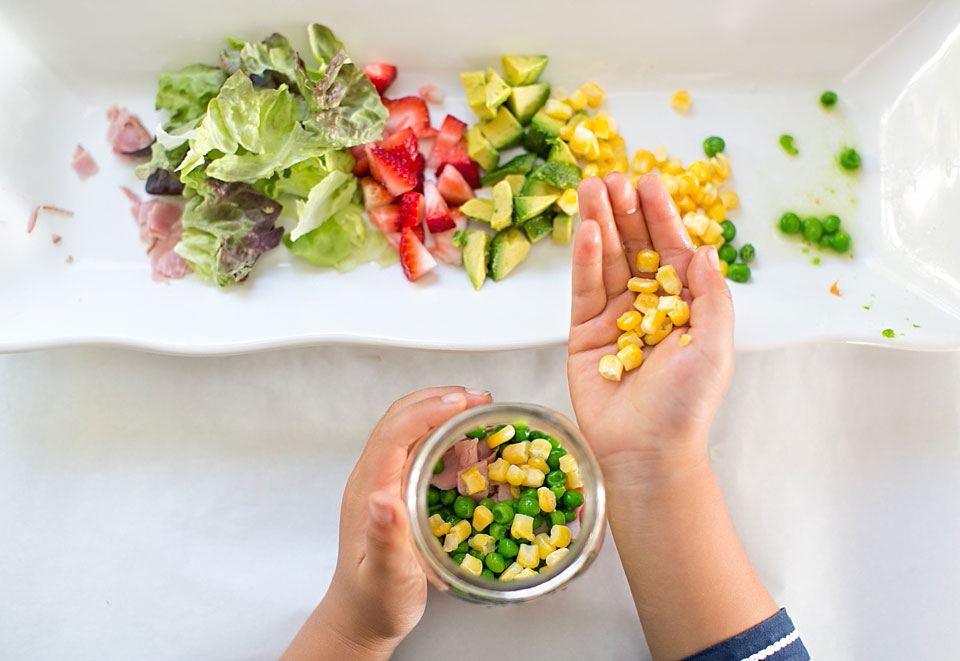 Let’s be honest—one of your main parenting responsibilities is feeding little humans and sometimes it can be exasperating. Picky eaters, different preferences, early morning and end-of-the-day pressures are just a few things that can turn a family meal into something other than fun. Wishing you had a sous chef? Someone invested in liking the food instead of rejecting it?

There’s a way to outsource some of the cooking without paying someone else to cut the broccoli—and it’s right there under your feet asking what’s for dinner anyway. Here’s the thing: they have to learn to do it themselves sometime. What if sometime could start now?

Here’s how you get there: create your own catalog of easy recipes that kids can actually help with. If you’re working on your PhD in parenting you are likely long on common sense—you want them away from open flames and butcher knives, obviously, but that doesn’t mean they can’t cook. Want some examples? We thought you’d never ask!

Top Chef Jr., here you come!  Or at least you’re on your way to some less stressful family meals. 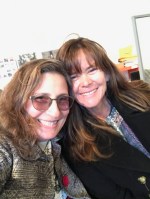 We're Shelley Onderdonk and Rebecca Bloom. A veterinarian and a lawyer-turned-writer walk into a kitchen… We aren’t chefs and that’s exactly the point. We have a lot to share about food-smart living with our own young-adult children and other people and their children, too. Together, we wrote The Anti-Cookbook: Easy, Thrifty Recipes for Food-Smart Living.
MORE FROM The Anti-Cookbook:
The Anti-Cookbook, Guacamole
Red Tricycle > Food > Recipes for Kids > 6 Easy Recipes Your Kids Can Help Make