6 Tips to Help Stop Your Teen from Procrastinating 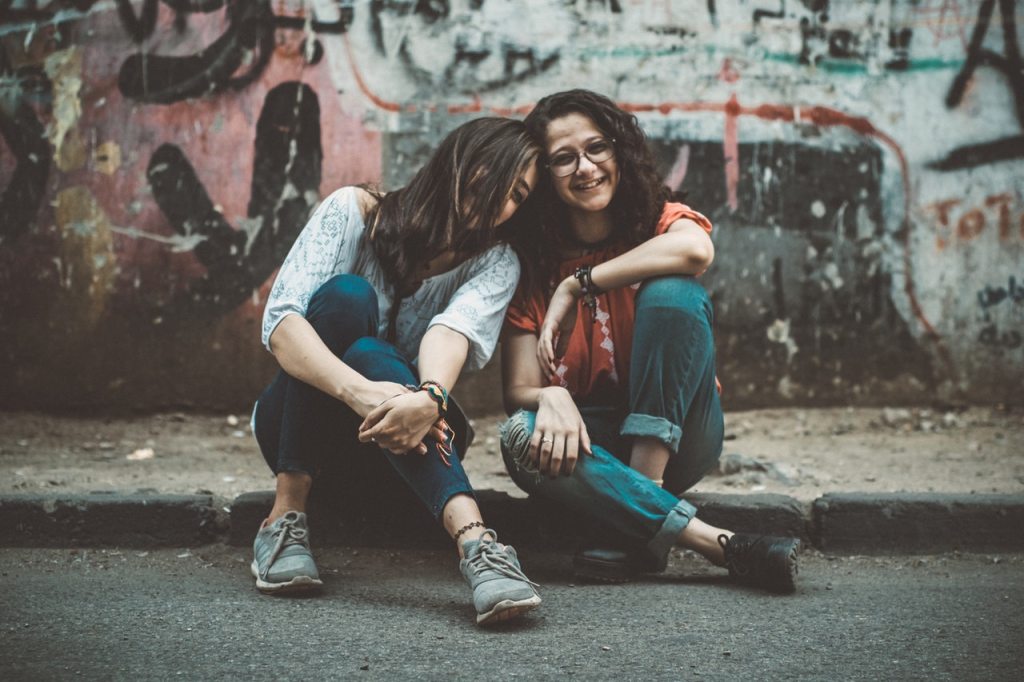 There are times where parenting my teens felt like all I did was keep prodding them forward. Whether it’s encouraging my daughter to get a job or pushing my son to pick up his room, I felt like my teens would never outgrow their tendency to procrastinate.

But over time—and with a good deal of trial and error—I’ve been able to help my children move away from much of their procrastinating behavior and onto being self-starters.

Providing my oldest son with these management techniques especially helped, as he suffers from several behavioral disorders and greater structure helps teens struggling with these disorders.

With problem-solving steps broken down into manageable chunks, it is far easier to think clearly and tackle an issue that was previously a major roadblock.

Now, I’m not saying my children became perfect. But, with the structure in place to help them succeed, all they need now are gentle reminders instead of the lengthy lectures and reminders that used to be required to get them moving on what they need to do. 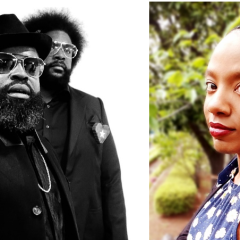 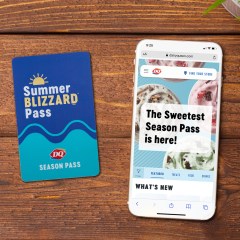