8-Year-Old Entrepreneurs Sell Giant Teddy Bear on the Side of Road…to a Celebrity Buyer! 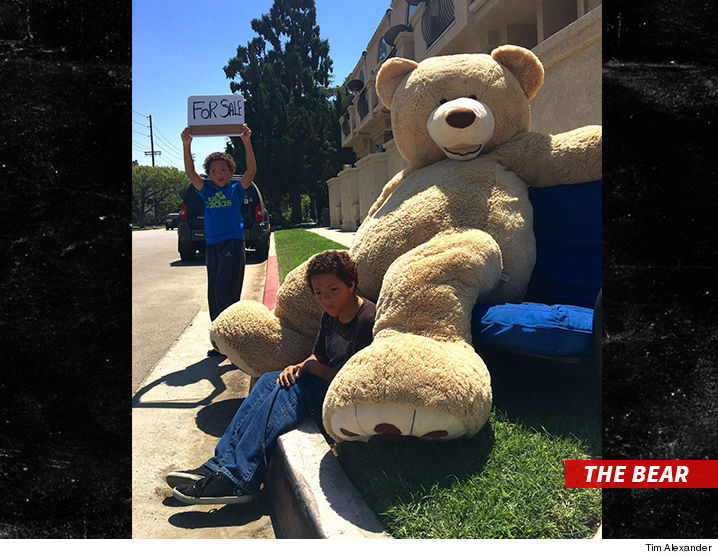 These 8-year-old twins are a few dollars richer after Angelina Jolie stopped to buy a giant teddy bear from them. Brothers Allen and Brandon were on the side of the road in Toluca Lake, CA trying to sell “Big Bear,” an 8 1/2 foot tall teddy bear originally from Costco. After an hour, they had no takers. Fortunately for them, Angelina Jolie and her daughter Shiloh just happened to be driving by. According to TMZ, Angelina doubled the twin’s asking price and handed each of the boys $50 before spending a hilarious few minutes stuffing the bear in the trunk of the car. 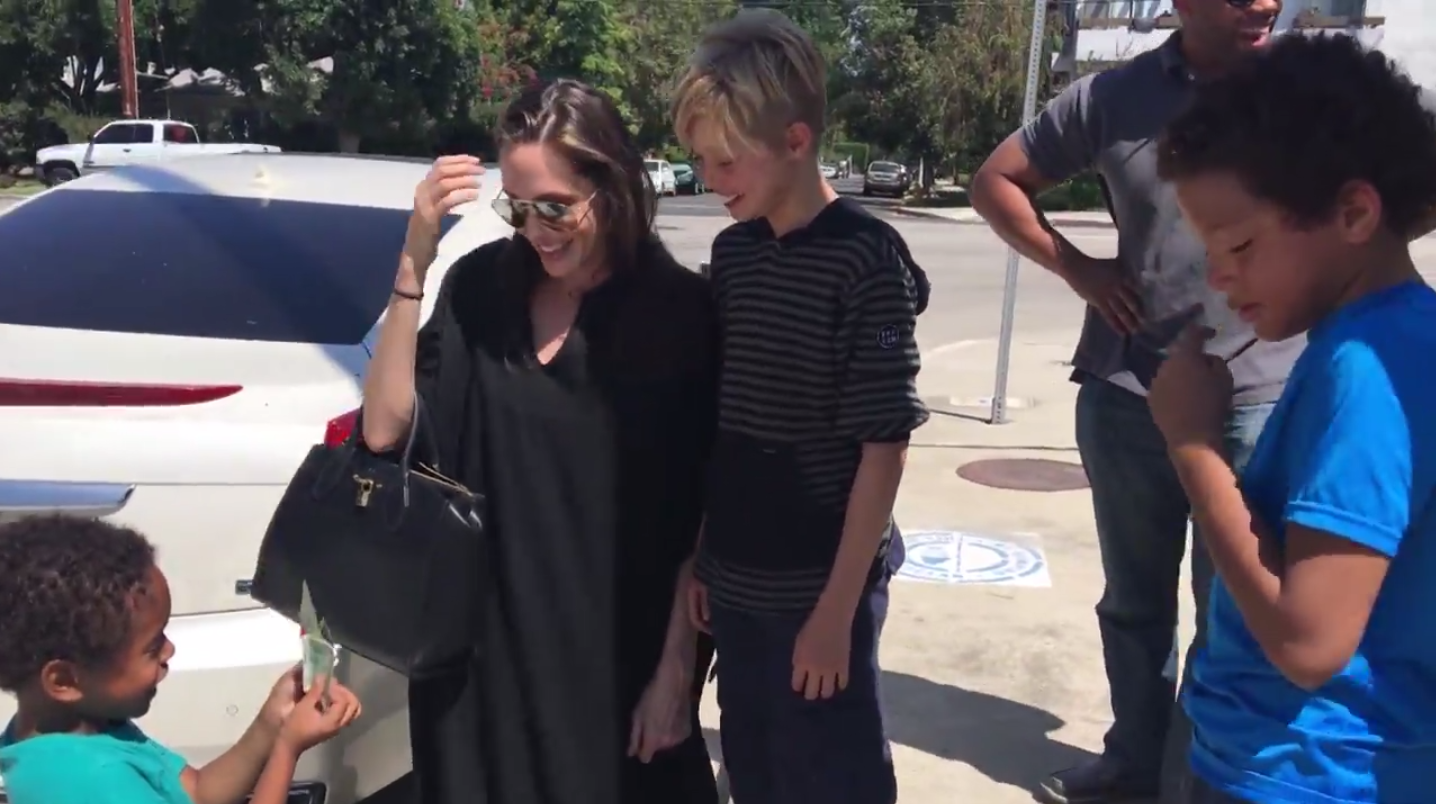 Allen and Brandon’s dad said the boys had no idea Angelina was a celebrity, until he filled them in later with a “Kung Fu Panda” reference. 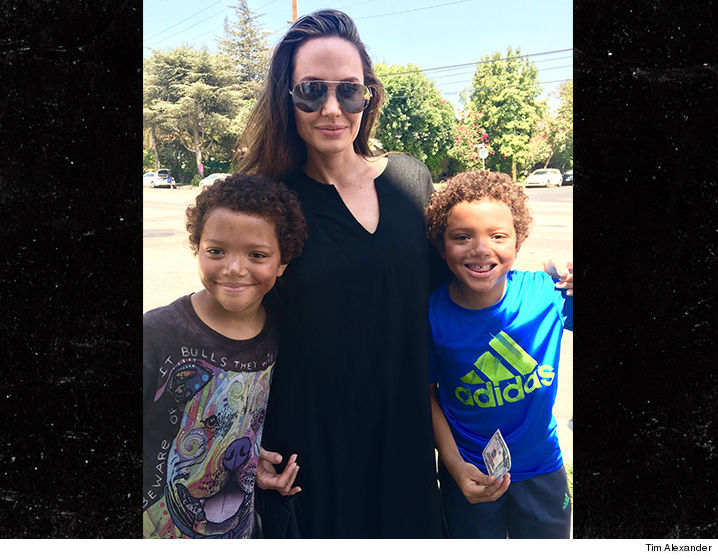 Have you ever had a celeb sighting? Tell us in the comments!