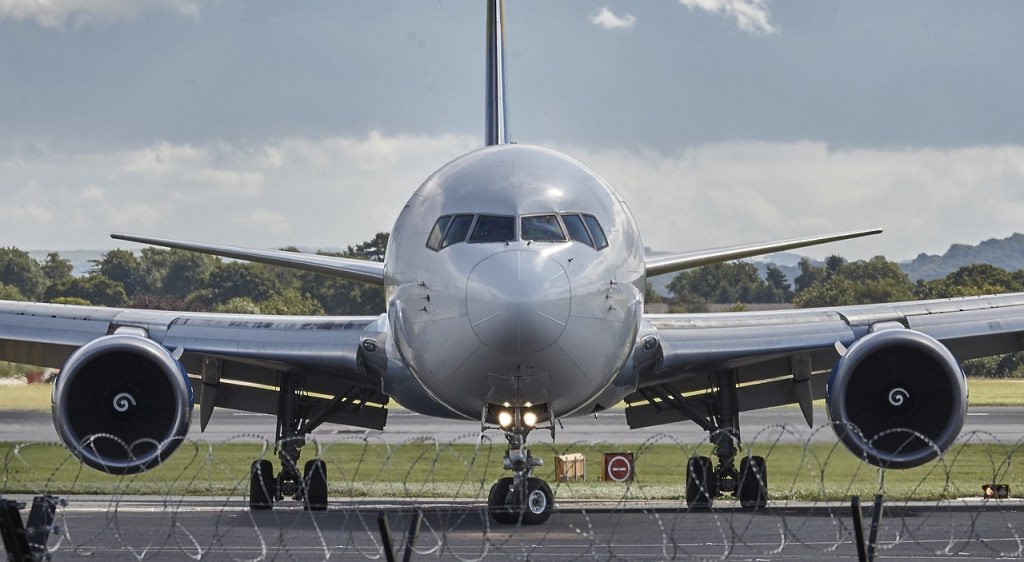 A European vacation can be an amazing family adventure, but the cost of flying your entire family across the globe isn’t exactly cheap, until now. WOW Air is landing in NYC and the airline’s name is pretty perfect because its airfare prices are absolutely going to wow you.

WOW Air will begin making flights between Europe and John F. Kennedy airport in New York City beginning in 2018. The destinations include Paris, London, Dublin, Berlin, Amsterdam, Frankfurt and Stockholm and are already on sale now for just $99 one-way. All of the flights stop through in the airline’s hub in Iceland, but considering that Reykjavik is one of the hottest destinations right now, you might even want to extend your layover. You can purchase tickets now for flights beginning in April 2018 out of JFK.

The low-cost airline already flies out of several other US cities, including Los Angeles, San Francisco, Miami, and Boston. WOW is temporarily offering lowered fares out of those cities as well in celebration of adding New York to its growing list of US airports.

Have you flown with WOW Air? Tell us about your experience in the comments below.