A Hilariously Fun Game Everyone Needs to Play 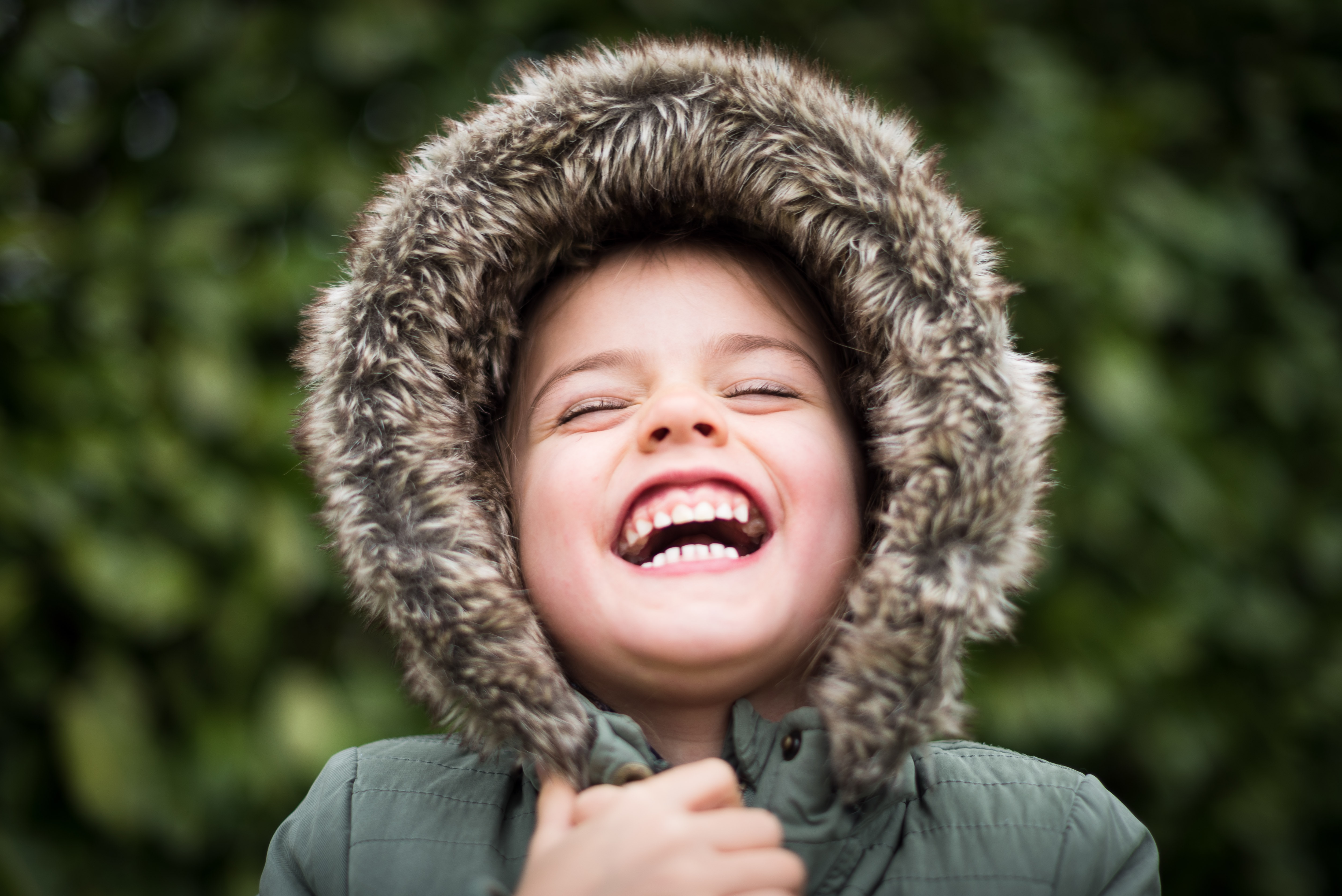 You may have heard of the game “Would You Rather,” which is gaining popularity with kids. The game has a simple premise: Present the players with two options and have them choose the one they find the most desirable. For example, a very simple question could ask them, “Red or blue?” A more complex question could be, “Would you rather be the best swimmer in the world or the best singer in the world?” The game, “Would You Rather,” may also ask players to choose between two less than desirable situations like, “Would you rather eat worms or dirt for lunch?”

There are a number of benefits to playing “Would You Rather,” generated from the sheer simplicity of the game. First, you can play almost anywhere. All you need is questions. Even better, print 100 would you rather questions, that are geared towards kids and their interests. Children can play “Would You Rather” at home, on the bus ride to school, during long car rides, or almost anywhere else.

Secondly, there is no minimum or maximum to the number of players. The only rule is to take turns answering the questions. Simple! Also, the questions can be geared towards a wide variety of ages. Young children can answer simple questions like, “Which do you like better, swimming or skating?” while older children can be presented with more thought-provoking scenarios. This makes “Would You Rather” easily adapted to all ages.

Beyond the straightforward benefits, the game earns through its simplicity, “Would You Rather” also promotes the use of critical thinking skills. When presented with two choices, children must evaluate each one to determine their preference. Their responses may easily lend themselves to further discussion, calling on children to explain, or at times, defend their choices. This discussion allows children to consider other opinions and perhaps use new information to re-evaluate their own views.

“Would You Rather” also encourages reading and the use of oral language. Children will likely be having so much fun playing the game that they won’t even notice they are practicing their reading skills. Through sharing their responses to the questions, they are also engaging in conversation. “Would You Rather” promotes skills like listening, speaking, and taking turns.

Once children get the hang of “Would You Rather,” they can start creating their own questions. Again, this gets kids thinking critically as they imagine scenarios and try to pair up two that are equally appealing (or unappealing). This naturally lends itself to a writing activity, where children record their questions so they can be shared with others. Even young children can generate questions then have support writing them or use a text-to-speech application to record them. Children may enjoy making game cards that they can use with their friends. But of course, if you’re in a pinch (like a long, unexpected wait in line), kids can pose questions orally with no writing required.

Lastly, a huge benefit to “Would You Rather” is the fun factor! The game often has children “humming and hawing” about which option they prefer. It can be very humorous when a player has to choose, for example, between eating a cricket and eating a spider! Scenarios like this get kids laughing. The nature of “Would You Rather’’ also gets children talking to each other. They can engage in healthy debate when they disagree about which choice is the better option.

The next time your kids express their boredom or can’t agree on a game to play, give “Would You Rather” a try. Once they try a couple of questions, they might find it difficult to stop! 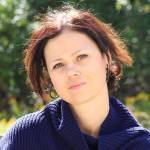