A Little Women Reboot Is Coming, & We’re Thrilled About the Cast 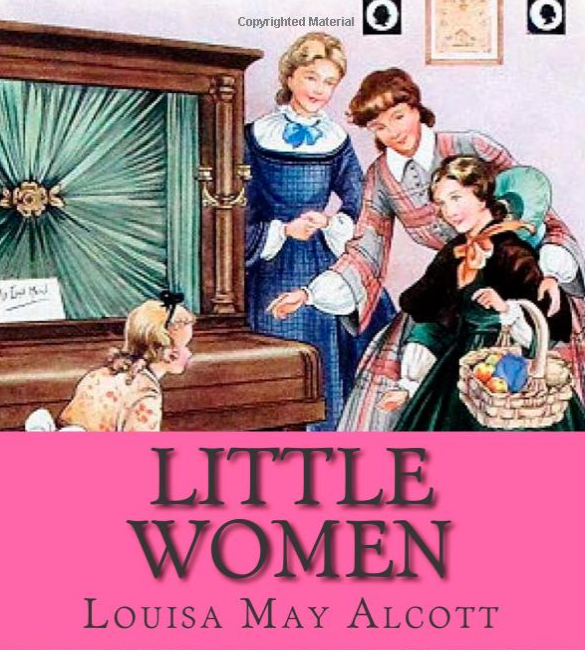 Fans of Louisa May Alcott’s novel Little Women will be thrilled to hear that they’ll soon be able to watch their favorite four sisters on screen when PBS and the BBC present a three-part miniseries of the 19th century classic, which will star big names including Angela Lansbury and Emily Watson, according to a HuffPost story. 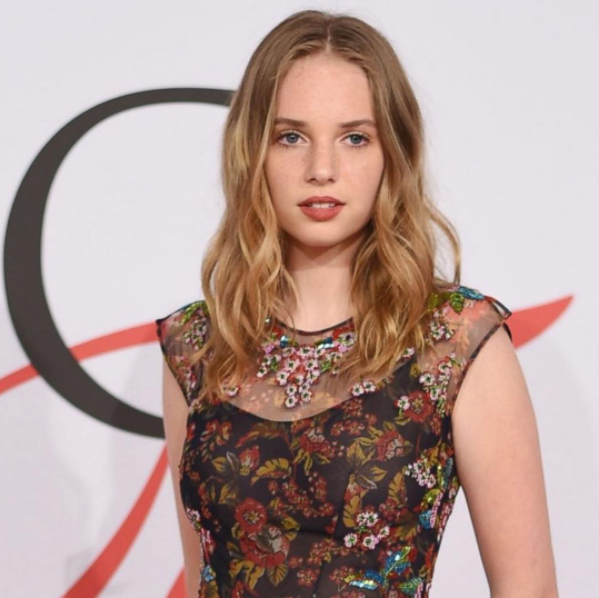 Little Women follows four girls on their journey to adulthood and is loosely based on the author and her three sisters. As for who’s going to play the famous foursome: the main character, Jo (who is 15 when the novel starts) will be played by 19-year-old Maya Thurman-Hawke, Uma Thurman’s daughter (and a newbie in the acting world); older sister Meg will be played by Willa Fitzgerald (of MTV’s Scream: The TV Series); Beth, the sweet and gentle sister, will be played by Annes Elwy (King Arthur: Excalibur Rising); and the youngest sister Amy will be played by Kathryn Newton (Big Little Lies). 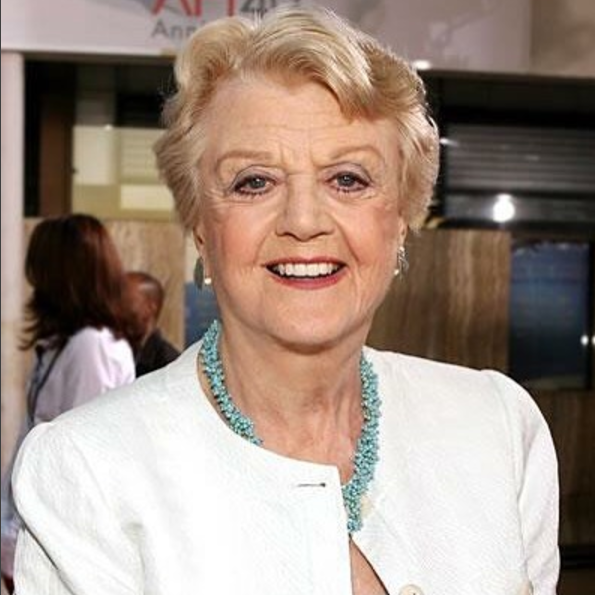 Lansbury will play Aunt March, the rich aunt; and Watson will play the girls’ mother; and Michael Gambon (Dumbledore!) will play the wealthy neighbor Mr. Laurence.

Of course, this isn’t the first time Alcott’s story has been adapted for the screen. The 1994 film version starred Kirsten Dunst, Winona Ryder and Claire Danes; a 1949 version starred Elizabeth Taylor; and a 1933 film starred Katharine Hepburn.

Are you excited to see this latest remake? Tell us in the comments below.