A New Report Reveals Which Country’s Babies Cry The Least 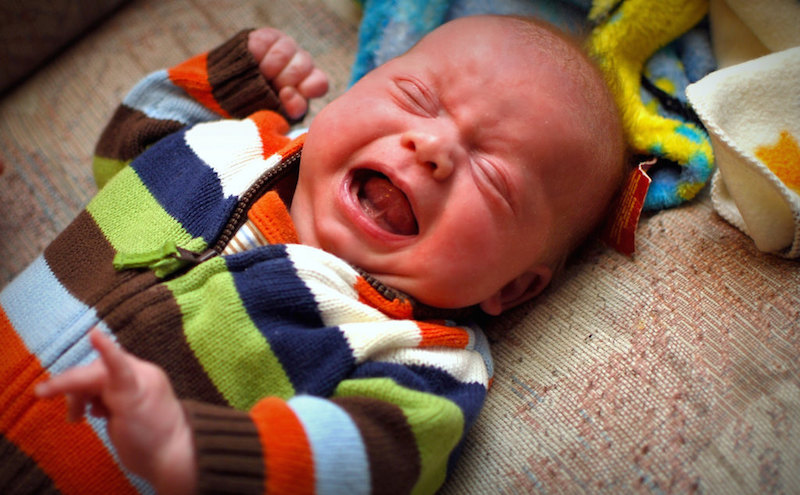 Babies cry: that’s pretty much a fact of life. However, new research shows that not all crying is created equal. In certain countries babies cry more than in others, and in a few lucky places, babies cry less. Read on to find out which babies cry the least and why.

A new report published in the Journal of Pediatrics studied the prevalence of crying, fussing, and colic in babies for the first 12 weeks of life. According to the findings, babies in the UK, Canada, and Italy cry the most, while Danish, Japanese, and German babies cry the least. While the study did not determine why there were differences, researchers speculated that it could be due to a range of factors, including economic conditions and care-taking behaviors specific to different regions and cultures. Some have speculated that there’s a definite connection between the content Danish babies and the country’s status as the happiest in the world.

As you’re probably wondering, no, the US was not included in this report, so it’s hard to say where American babies rank. When your baby cries all night though, it can be easy to believe that they cry more than any other baby in existence. The good news is there’s a light at the end of the tunnel. The study also found that crying rates were highest during the first six weeks and then reduced significantly after that, regardless of what country the babies were from.

Do you feel like your baby cries more or less than others? Share your thoughts in the comments.