Do You Play Favorites? A New Study Says Parents Do! 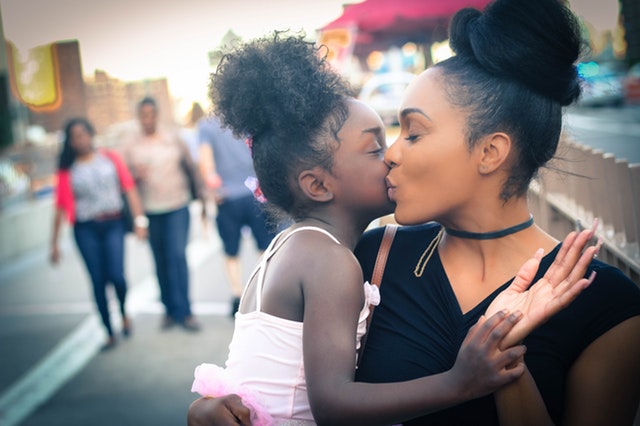 Do you favor one child over the others? If you have more than one child, a new study says that you might. Okay, okay, we know that you really, truly want to love all of your kids equally. You would never outright say that you love one of your kids more than the other. Right? Well…a study published in the Journal of Consumer Psychology found that parents do actually prefer one child over another — sometimes.

So, do parents really play favorites? Most parents, actually the majority of them, claim that they treat all their children equally. But this current research found that parents may favor their same-sex child. That means that mothers favor daughters, while dads favor their sons.

While this doesn’t mean that parents have a complete favorite, the implications of this study suggest that there may be a mom-daughter and father-son bias.

Do you favor one child over another? Do you favor one of your kids (some of the times), but don’t want to admit it? Share your thoughts on playing favorites in the comments below.

Red Tricycle > News > Do You Play Favorites? A New Study Says Parents Do!