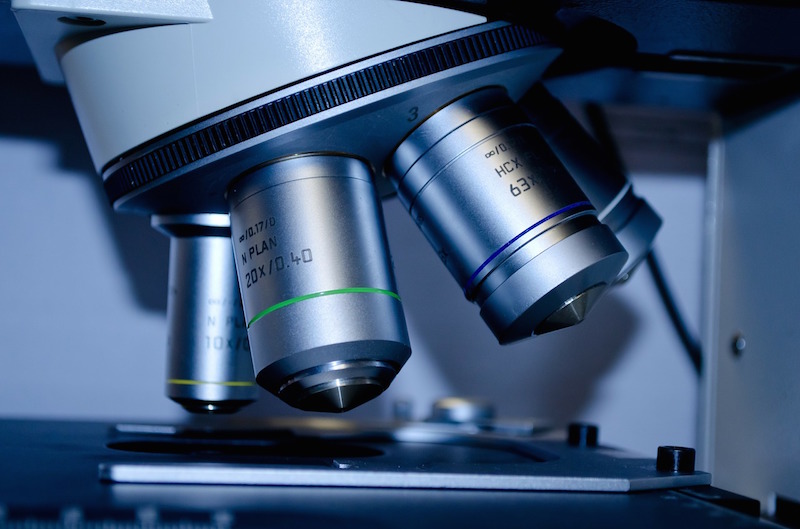 Birth size isn’t just a factor in the level of discomfort during delivery; a baby’s slow growth progress can be a serious birth complication called intrauterine growth restriction. Luckily, science is on the verge of developing a method of determining a baby’s development before they leave the womb.

Up to ten percent of births worldwide are affected by intrauterine growth restriction, a condition that increases the risk of several other health problems. Researchers at the University of California Los Angeles studied the placenta tissue of women who gave birth to healthy babies versus those that were diagnosed with intrauterine growth restriction. Their research uncovered that women who birth small babies may have genetic differences in their placentas.

The study found that some placentas had a higher amount of molecules that are involved in the development of the placental genes. Those extra molecules were in turn found to have an effect on the growth of blood vessels in the placenta and transfer of nutrients from mother to baby.

Using this information, doctors might be able to use these genetic differences as a biomarker to predict a baby’s growth and development.

Have you experienced intrauterine growth restriction during a pregnancy? Share your stories in the comments.