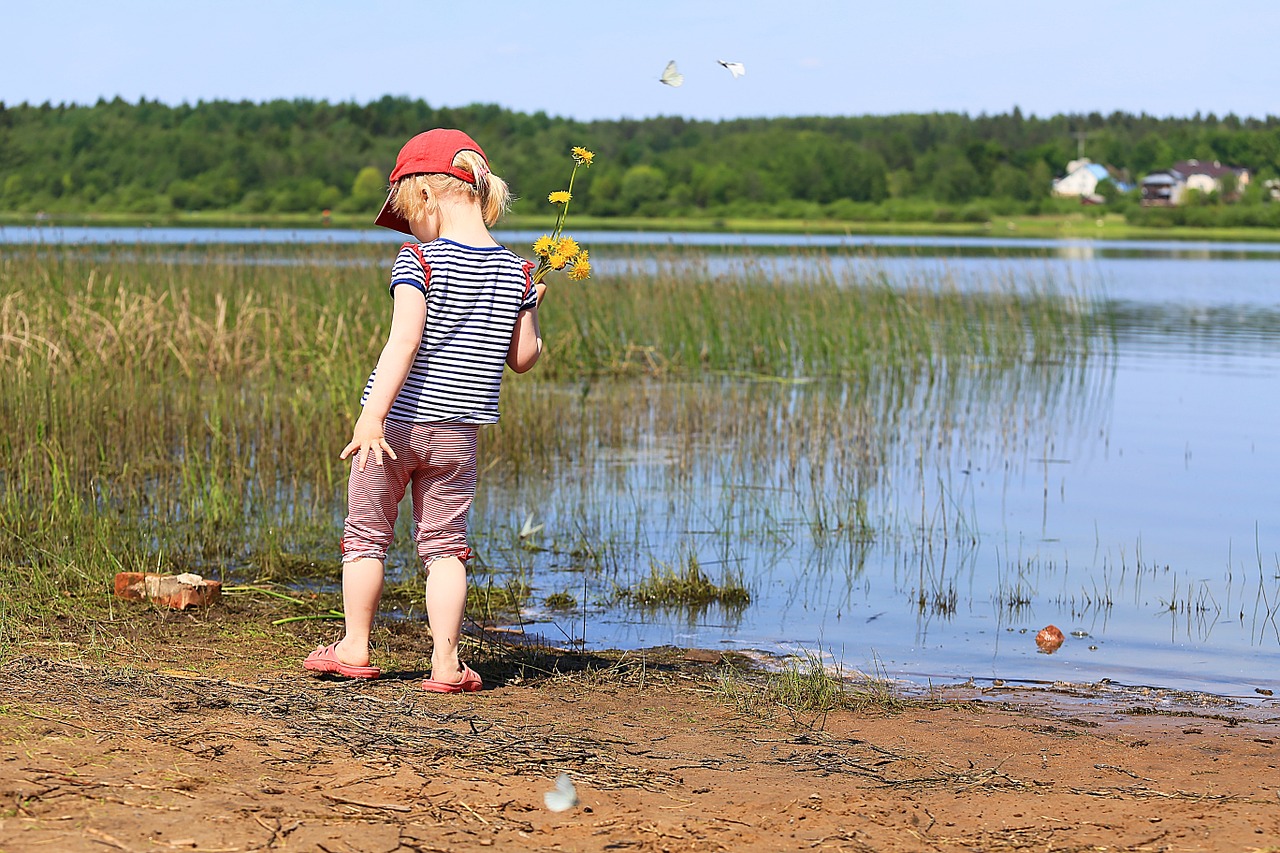 Summer’s here…and so are the promises of long days spent playing in the water or out in the backyard or camping in the woods.  Unfortunately, all of these pursuits can bring you into contact with mosquitos. And while nearly everyone has experienced the annoying, itchy discomfort that mosquito bites can bring, for some kids who are actually allergic to the bite, things could be a bit more serious. It is important for parents to understand why this kind of reaction occurs – and more importantly, what to do about it.

A normal reaction to a mosquito bite involves the appearance of raised, red bumps at the site along with mild to moderate itchiness.  Some minor swelling can occur, particularly if a child has scratched at the bites.  Since nearly everyone is sensitive to mosquito bites, this is a very common reaction but even though it is annoying, it is not life-threatening.

For the small number of kids who are actually allergic to mosquitos, however, things can be more serious. A more severe reaction can involve feeling itchy in a larger area rather than just around the bites themselves.  Swelling, warmth and redness can also occur in a large area, such as the whole lower arm if there are mosquito bites there. Bruising and hives are also a possibility.  These should reported to the doctor right away.

The most serious form of reaction which parents have to worry about, however, is anaphylaxis. The Mayo Clinic reports that this is the most severe form of an allergy and is the immune system’s violent reaction to something like a mosquito bite (it can also happen with things like bee stings or certain foods or medications).  The immune system, in reaction to the sting, releases a flood of chemicals to try to defend itself.  These release can cause the body can go into shock.

It is important to know the symptoms of anaphylactic shock, which include an increased heart rate, wheezing and difficulty breathing due to swelling in the throat or tongue, nausea and vomiting and a drop in blood pressure which can cause dizziness and even fainting. This reaction is life-threatening and requires emergency medical care, even if an Epi-Pen is used to take care of the immediate signs and symptoms.

The Healthline site reports that, for some reason, boys and men are more vulnerable to mosquito bites, as are people with type O blood and those who are overweight or obese.  Living in a warm, humid area or by the water can also put people at greater risk, because that is where more mosquitos tend to breed.

The good news is that there are ways to reduce the risk of your child coming into contact with mosquitos – and most of them are fairly simple.  They include:

Being sure your yard is free of standing water, such as water that collects in gutters or low places in the yard.

Avoiding going out at dusk or after dark when mosquitos are most active.

Using citronella candles to repel mosquitos if you do go out at dusk – for example, if you have a backyard barbeque.

Using mosquito repellant that has 6-25% DEET in it – and making sure it is reapplied regularly so that it stays effective.

Closing windows at night and making sure that the screens on your windows and doors are in good repair so that the mosquitos cannot get in.

Wear loose-fitting protective clothing when going out, such as long-sleeved shirt, long pants and hats.

How to Treat Mosquito Bites

No amount of prevention can entirely protect your child from mosquito bites.  If your child is bitten, there are a number of ways to minimize the damage.  These include the use of oral antihistamines (like Zyrtec or Benedryl), topical anti-itch creams (especially those with hydrocortisone in them) or a cool bath with Aveeno, a product made from natural colloidal oatmeal.

If your child has a severe allergy to mosquito bites, you might want to talk to your doctor about the possibility of carrying an EpiPen. This is a special device which injects the drug epinephrine into your child’s body to help prevent anaphylactic shock.

Mosquito bite allergies can be worrying for parents because sooner or later, no matter how careful you are, it is likely that your child is going to be bitten.  However, understanding the difference between a mild and a serious reaction and knowing how to treat bites when they do happen can make things less stressful for you and safer for your family. 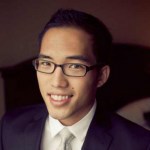 ABOUT THE WRITER Brian Wu
Health Stories For Kids

Brian Wu, PhD is a current medical student at the Keck School of Medicine and a proud parent. He founded Health Stories For Kids to educate and entertain kids and their families about different health topics. Check out more at www.healthstoriesforkids.com
Red Tricycle > Spoke Contributor Network > A Parent’s Guide to Mosquito Bite Allergies