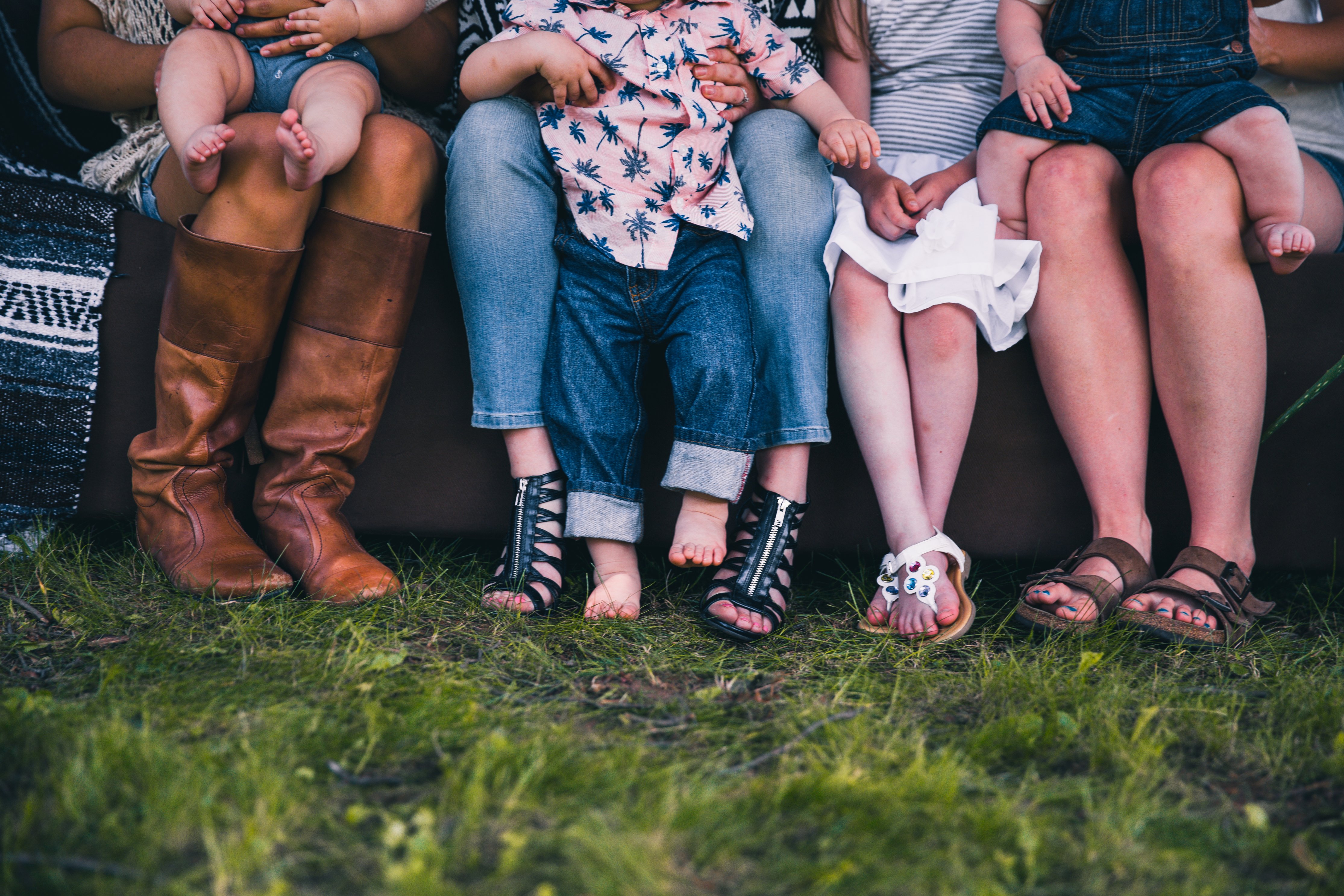 Over the weekend we went to a popular destination in the area that we live.  It was hot, too crowded, and over priced.  I won’t name drop to be nice because maybe I was just in a bad mood.  No, on second thought, it was hot, too crowded, and over-priced ($77 for a family of 4.)  Just don’t go to the Dallas World Aquarium on the weekend is my best advice.  I am not saying this to bash them, just to create the possible mood that my children might of been in for the situation below.

We had family in town all weekend so my kids woke up early that day, went to church, went out to eat and piled into the car to go to downtown Dallas from the burbs where we live and spent the afternoon being pushed, pulled, corralled and bumped around the different levels of the aquarium.  Anyone with a 4 and 5-yr-old knows that their mental and physical energy levels are only good for so long.

By the end of the day as we neared the bottom levels (you start at the top and work your way down to the bottom) there was some Mayan dancers that walked through and started to perform.

The dancing and music was pretty neat, I must say, and a good way to end the day.  My 5-yr-old was standing in front of me watching the performance and right or wrong she said to me, “boo.”  Keep in mind there was several people standing in front of us and to the side, no one behind as we were in the back.

It was very loud because of the drums and the performance so no one could hear what my daughter was saying except for me and the couple to the right of us.  My daughter proceeded to “boo” the performers again.  I IMMEDIATELY reprimanded her and let her know all the reasons we don’t act like that.  I was embarrassed but more than that I was upset, “had I raised a daughter that would show such disrespect?”

Then to my dismay, I was MOM SHAMED!  The woman standing to our right, was shaking her head and looking smugly at us.  I could not believe it.  This woman was in her twenties and standing there with what looked to be her young husband and a father figure.  No kids.  No sympathy.

Had she taken a child to a place like that before?  Does she think that all children are well-behaved all the time?  Who does she think she is anyway?  Let’s pretend she has kids, great, she still doesn’t have a right to shake her head at us!

All of a sudden my first response was to protect my child.  Was she wrong for booing?  Oh yes, she was wrong but she was MY wrong!  Don’t judge me, don’t judge us and don’t judge her.  I wanted to protect her from this woman shaking her head at us.  I hoped she didn’t see.

I shouldn’t of but I tried to ask the woman what her problem was but it was so loud and she wouldn’t look at me when I pointed at her and asked her what her deal was.  I wanted to know what exactly she was shaking her head at.  I wanted to ask her if she had kids.

I want to be there when she does and when she remembers all the times she mom shamed and shouldn’t of.

When I got home later that night, I calmed down, got over it and let it go.  I wasn’t going to write this post for y’all but I thought it had some 3 valuable lessons to share.

Let’s stop the Mom Shaming and stick together!  Being a mom is hard!  Heck being a WOMAN is hard! Show some sympathy towards other Moms (even if you are not a Mom.)  You never know what that mom or child has gone through leading up to where you step into the picture (I know ours wasn’t that big of a deal, but some are!) Turn bad behavior into learning lessons for your child.  I was able to talk to my daughter about how booing might make the performer feel and how we show respect to everyone no matter how we might feel. 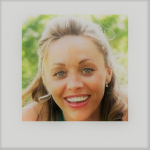 Inspired by a long line of other Moms who also always knew. I am a super Mom, just like you, juggling everything life throws this way. I love God, am happily married & have 2 beautiful & headstrong girls( 4,5) who are often  the inspirations of my blog.
MORE FROM elizabeth:
To the Woman who Mom Shamed me, The Beautiful on the inside Challenge #Beautifulontheinside
Red Tricycle > Spoke Contributor Network > How a Tough Moment Taught Me to Show Empathy to All Moms (Even If You’re Not One)