Play Time Is Just What the Doctor Ordered—Literally

Playing isn’t just for fun: it’s a vital part of a kid’s day—but they aren’t always getting enough of it. One proposed solution to the problem is to have doctors write prescriptions for play time. Yes, really!

A new clinical report by the American Academy of Pediatrics titled The Power of Play: A Pediatric Role in Enhancing Development in Young Children is focused on the importance of play time for kids. The authors are so serious about the benefits of play time and making a change to the way kids are encouraged to play, that they suggest doctors write a prescription for it at every well-visit for a child’s first two years of life. 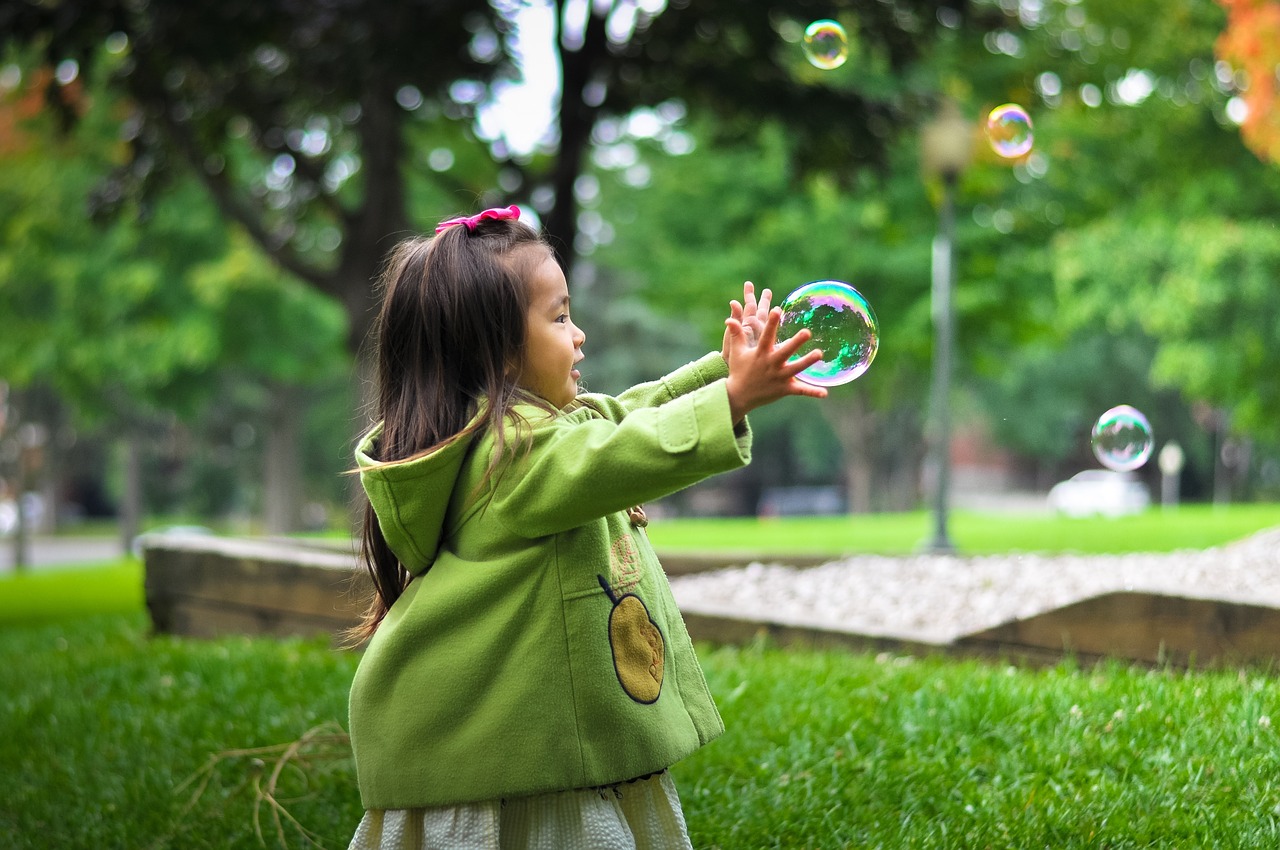 “We’re recommending that doctors write a prescription for play, because it’s so important,” said pediatrician Michael Yogman, MD, FAAP, one of the lead authors on the report. “Play with parents and peers is fundamentally important for developing a suite of 21st century skills, including social, emotional, language and cognitive skills, all needed by the next generation in an economically competitive world that requires collaboration and innovation.”

The report highlights the benefits of play, which the authors say can minimize stress in kids and improve their academic and social skills. They are also quick to point out that screen time can get in the way of active play.

“Media use such as television, video games, smartphone and tablet apps are increasingly distracting children from play,” said pediatrician and co-author Jeffrey Hutchinson, MD, FAAP. “It’s concerning when immersion in electronic media takes away time for real play, either outdoors or indoors.” 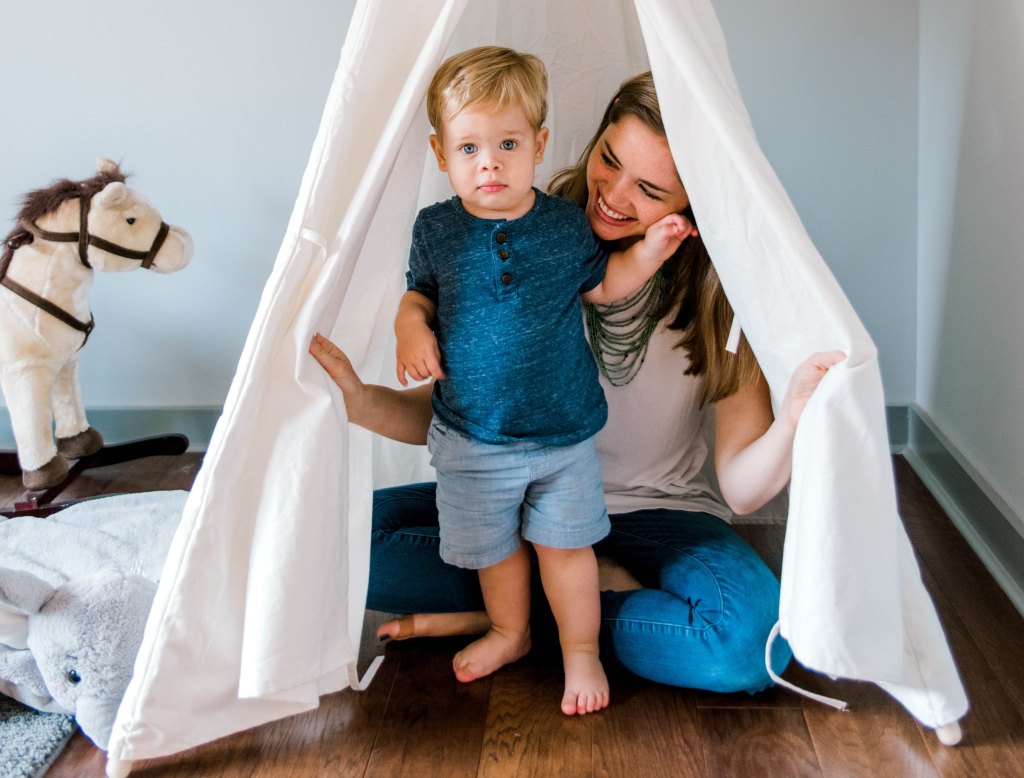 Play is also beneficial to parents because it makes for memorable bonding time with your kids. “The next time your child wants to play with you, say yes. It’s one of the best parts of being a parent, and one of the best things you can do for your child,” said Yogman.