This New Questioneers Children’s Book Shows the Awesomeness of Illustrators

A new Questioneer is coming next fall! Written by Andrea Beaty and illustrated by David Roberts, Aaron Slater, Illustrator is the latest book in the bestselling series.

Even though one in five school-aged children in America have a learning disability, you won’t find shelves-worth of books featuring this issue. That’s where Aaron Slater, Illustrator comes in. The soon-to-be released read features the story of a young boy (Aaron Slater) and his dream of becoming a storyteller. 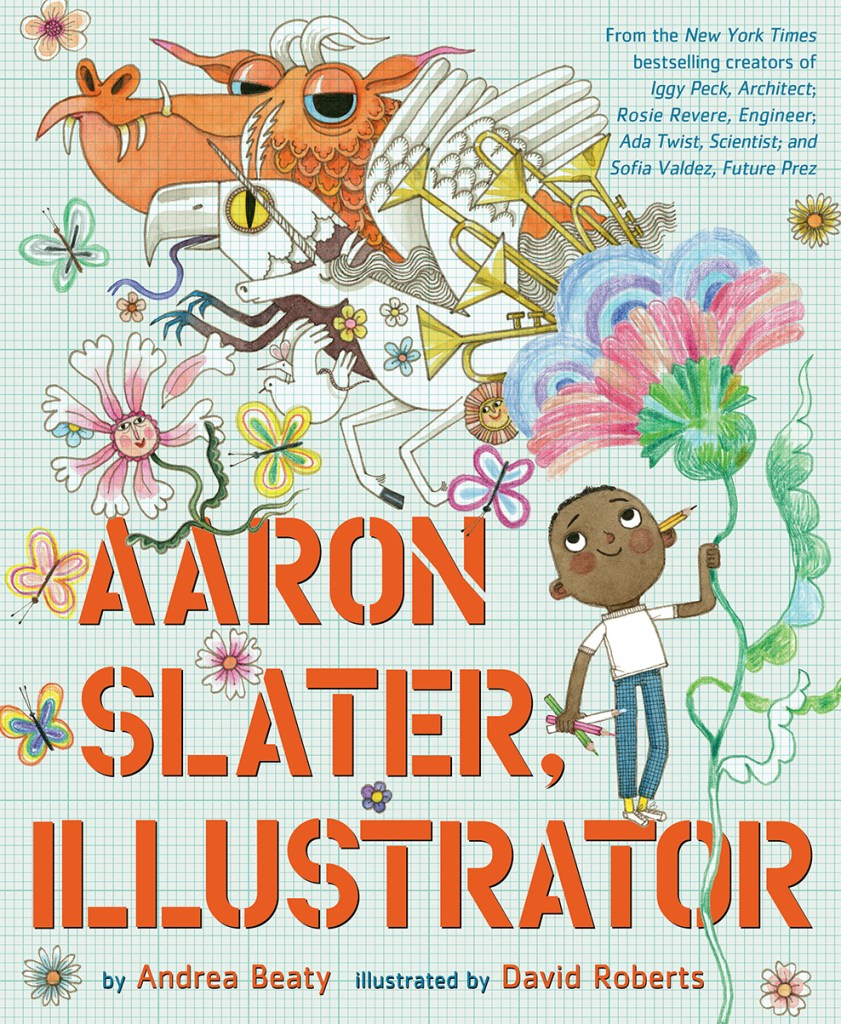 In this fifth book of the Questioneers series, the main character struggles to read—but not to draw. The heartfelt story was inspired by book illustrator David Roberts’ real-life experiences. Aaron Slater, Illustrator writer Andrea Beaty said in a press release, “As a kid he struggled mightily through school, just struggled mightily. But he could draw. And he had teachers who saw in him the gift he had, and they just tried to sort of pave the way for him to help him find successes through his art.” Beaty went on to add, “Because he had things to say.”

Of his own experiences, Roberts said, “I learned very early on that pictures can tell a story just as wonderful as words can.” The illustrator added, “This book is especially dear to me as it shows how brilliant Aaron is at storytelling; it’s just that he uses images as his language instead of the written word. I think that’s an incredibly empowering thing to tell children.”

New Llama Llama Book to Debut in May