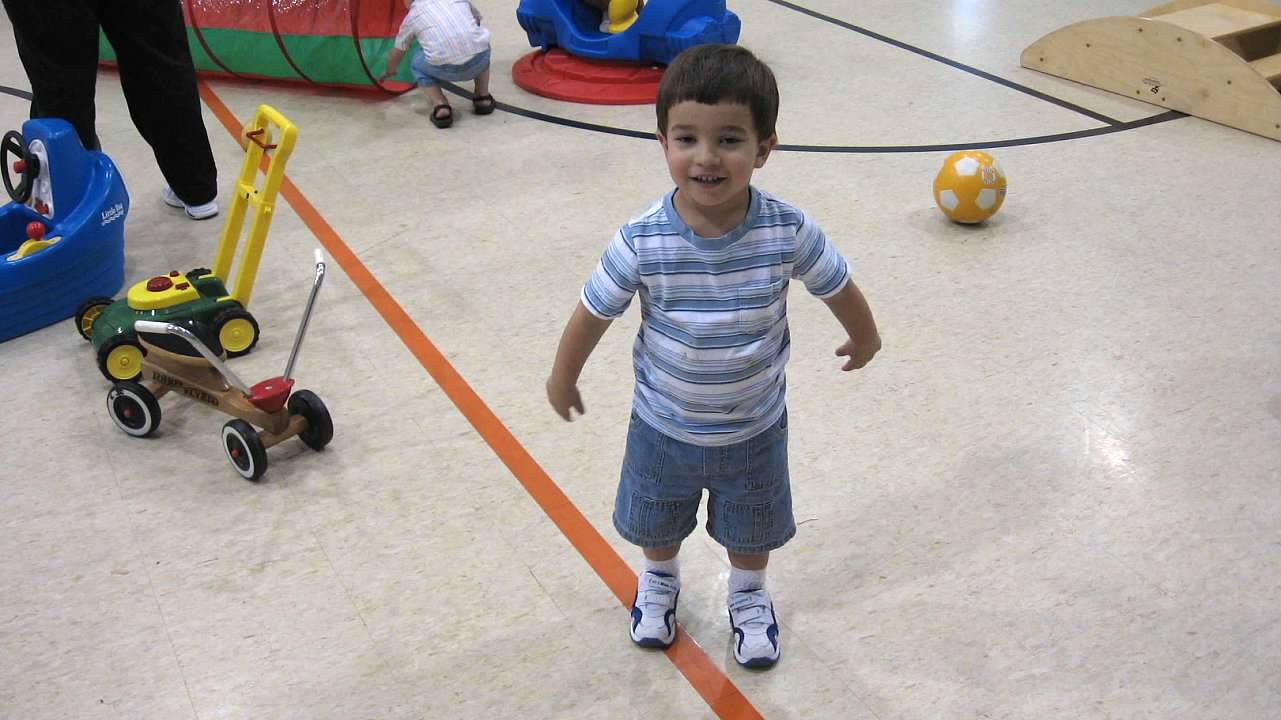 When we first received Dominic’s diagnosis of Autism at age 2 1/2, my first thought was him as an adult sorting paperclips into boxes.

I thought he would never talk.

I knew nothing at all about autism.

I did grow up with a neighbor named Tommy who had intellectual disabilities and he would visit our home frequently. This was the 1970s when those with disabilities were separated in school and many parents were told to institutionalize their children. Looking back, Tommy’s parents went against that way of thinking. They let him walk around the neighborhood unsupervised. I never asked Tommy if he had autism, we just accepted him the way he was.

Speaking of acceptance, it took me about two weeks to come to terms with Dominic’s diagnosis of autism. In my own opinion, I think that is very important to do because you really can’t move forward until you have done that. After the diagnosis of autism, Dominic subsequently received diagnoses of ADHD, Generalized Anxiety Disorder, and Complex Partial Epilepsy. In a lot of ways, when Dominic received that diagnosis of autism, I was actually relieved.  I found it much more stressful before we got the diagnosis. We knew something wasn’t right but didn’t know what it was.

Dominic turned 16 at the end of July and in a little over a year and a half and he will be an adult. Now that I have been on this autism “journey” with Dominic for almost 14 years, I can say with complete transparency that he has surpassed many of the expectations that I had for him!! Dominic’s speech is delayed and most likely always will be. When Dominic was able to say two or three-word sentences, I felt like jumping up and down!! This past Friday, Dominic’s sister,  Lauren asked him what he wanted for Christmas. He responded back with, “Legos and puzzles.” This was the very first time that he ever told us that!! Woohoo!!!! Given that he is almost 16 1/2 we have been waiting a long time to hear that!!!!

When you have a child/adult with learning differences and speech delays, when they are able to tell you spontaneously, unscripted, and unprompted what they want, you want to shout it from the rooftops! I belong to several Facebook groups that have to do with autism. Earlier this week, I saw a post about a 4-year old boy that saw one of his favorite Disney characters and spoke for the first time. Another parent saw that post and said, “thanks for giving me hope!’

Since I was so excited that Dominic had told us when he wanted for Christmas, I posted it on their Facebook page. Another mom wrote back to my post saying that she would give anything to hear what Dominic said to us and that her son is 16 as well. I wrote back to that mom and told her I was sending her a “virtual” hug and to never give up hope!!!!

I am a stepmom to one and a mom to two. I have been a stay-at-home mom for over 24 years. Grew up in Maryland and have lived in Michigan since 2001 when my husband got a job here. My 16-year old son has multiple disabilities.
MORE FROM Catherine: