According to Science, Parents Who Nag Raise More Successful Kids 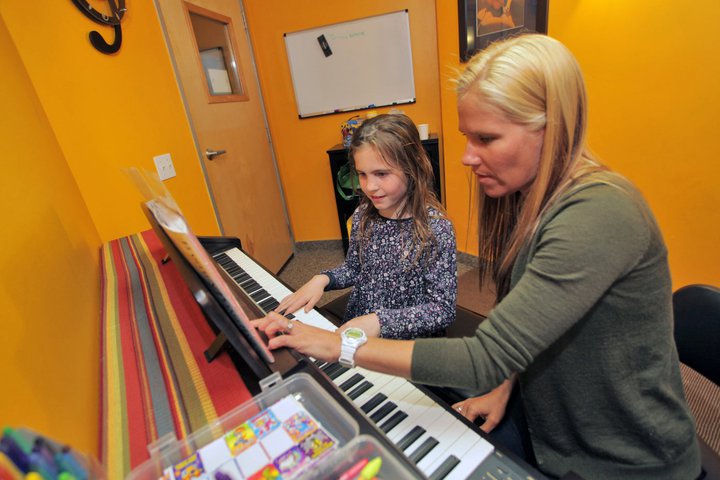 Pick up your socks! Did you brush your teeth! Stop sitting on your brother’s head! If these refrains and more are on constant repeat, you might be a nagger — but don’t bust out the mom guilt just yet. All of that nagging could actually be helping your child. A recent study says that nagging mothers raise more successful daughters. Read on to find out how turning into your mother can actually be a good thing.

In a study conducted at the University of Essex, researchers analyzed data collected from surveying 13 and 14 year old girls from 2004 to 2010. The results showed that girls whose mothers had high expectations of them (a nice way of saying nagging) had a higher chance of attending a university, having a successful career, and earning more money. They also found that nagging reduced a teenager’s likelihood of getting pregnant by 4 percent. So nag away, it’s for a good cause.

Do you  nag? Confess in the comments!
Red Tricycle > Uncategorized > According to Science, Parents Who Nag Raise More Successful Kids