When Kids Start Kindergarten Too Early, Study Finds This Diagnosis Is More Likely

What does age have to do with ADHD diagnosis? A lot apparently, as new research on ADHD rates in kindergarteners found that kids’ birthdays can have a big impact on diagnosis. 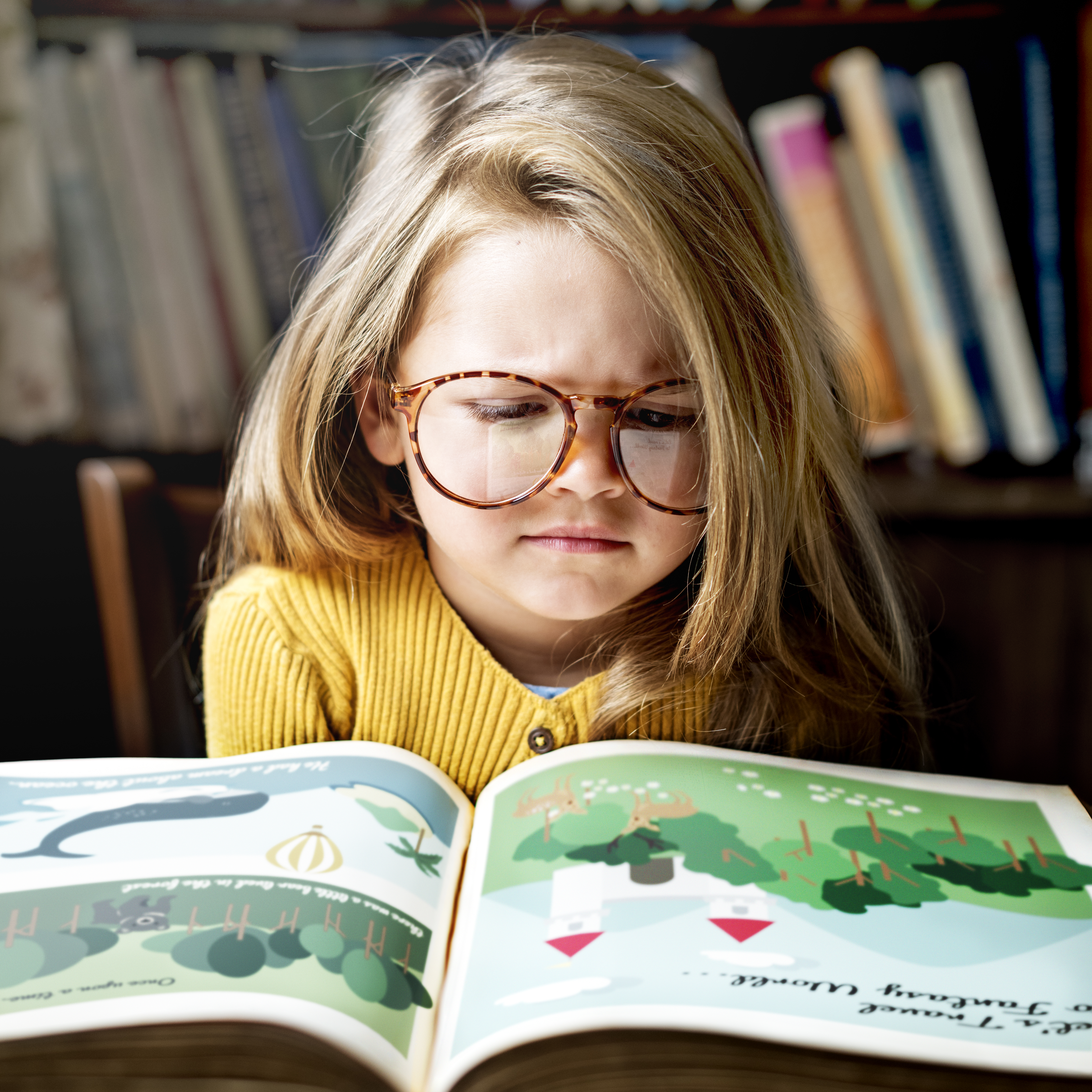 The researchers collected data from insurance claims for 400,000 kids across the country who were born between 2007 and 2009 and followed them until 2015. In states that had a school cut-off of five years old by Sep. 1, the study found that those born in August (meaning they just turned five before starting school) had a much higher rate of ADHD diagnosis than September babies who were nearly six when starting school.

What this study proves is that how ADHD is diagnosed is still very subjective and that new methods should be taken into consideration. Since ADHD has no biological marker, doctors rely purely on symptoms, such as being inattentive or fidgeting a lot. “Just having those behaviors doesn’t mean you have ADHD,” said Martin Stein, a professor of pediatrics at the UC San Diego School of Medicine. “The behaviors have to be associated with impairment.”

Timothy Layton, an assistant professor of health care policy at Harvard University and the lead author of the study says more caution should be taken before diagnosing a child with ADHD. If the child has a birthday close to the cutoff for their school year, we need to pause.”