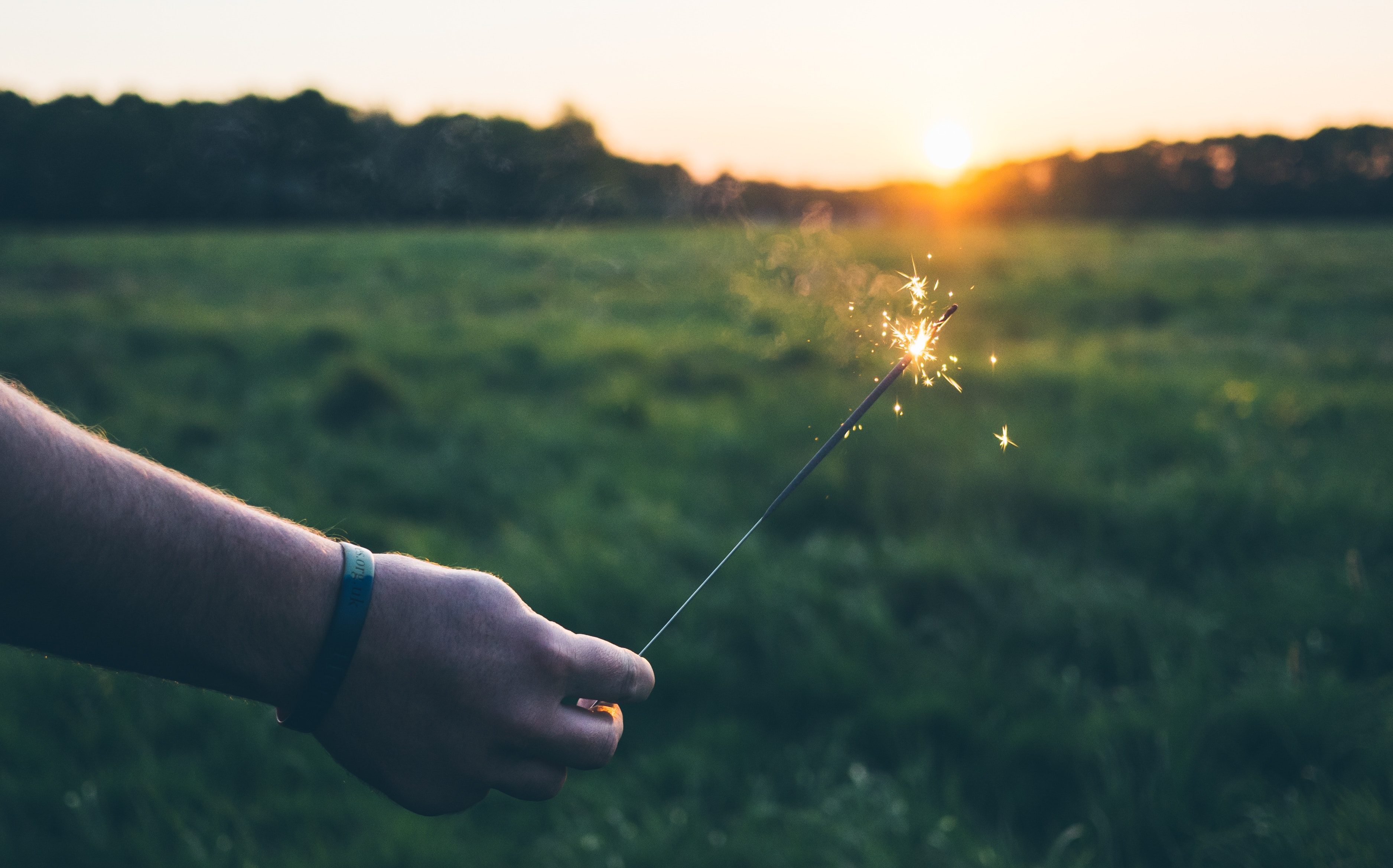 Summer nights have the potential to be magical. The warm air, the quiet buzz of cicadas and the soft glow of lightening bugs and porch lights can make the world feel like a totally different place. This summer, instead of putting your kids to bed with the sun, consider letting them stay up late, discover the outdoors at night and make memories that will last a lifetime by playing some of these perfect after-dark games.

Ghost in the Graveyard

This game works best with three or more participants and in an area with room to run.  To start, chose one person to be the ghost and one area to be “base.” The ghost should choose a hiding spot while the other players cover their eyes and count to 30. The first objective of the game is to find the ghost who is hiding somewhere in the play area. The player who finds the ghost yells “ghost in the graveyard!” at which point the ghost comes out from their hiding spot and tries to tag one of the remaining players before they make it back to the base. The player who finds the ghost is safe. Whoever the ghost tags is “it” for the next round.

This game is a great choice when you have a group of mixed aged kids or a group of kids who prefer low key or less competitive games. Like traditional limbo, players will be tasked with scooting under an ever-lowering bar. In this version though, the bar is a beam of light shined across the play area by a grow-up with a steady hand.

Capture the flag is typically played in a large outdoor area with at least eight participants. The participants are split into two teams, each with a territory (half of the play space), a flag, and a jail. The object of the game is for one team to successfully capture the flag of the other team and bring it back to their side of the play space. While looking for the flag on the other teams side, players are subject to being tagged and taken to jail where they can only be freed when another teammate crosses the line to tag them out. For the night time version, consider replacing the flag with a set of glow sticks or any other iridescent material.

ABOUT THE WRITER Julia Pelly
Julia Pelly has a masters degree in public health works full time in the field of positive youth development. Julia loves hiking after work, swimming during the summer and spending every minute she can hugging her kids. Julia lives in North Carolina with her husband and two young sons.
Red Tricycle > Spoke Contributor Network > After-Dark Games for Making Magical Summer Nights