After Extensive Research, the Girl Scouts Call for More Investment in Girls 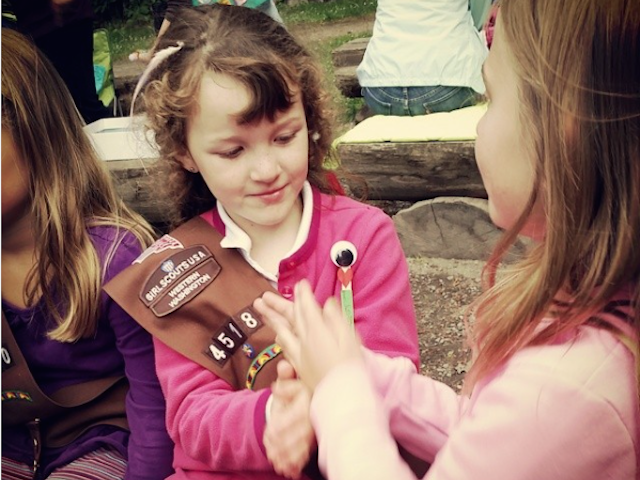 The State of the Union might be in chaos, but the state of girls is also in need of some help, according to the third annual report on US girls issued by the Girl Scouts of America. While there have been some improvements, there is still a lot of room for growth.

Using data collected from The National Survey of Children’s Health and the American Community Survey, as well as other sources, the Girl Scout Research Institute identified the need for improvement in several areas for American girls. The report found that more girls are living in poverty in the US now than they were since the start of the recession ten years ago. The physical and emotional state of girls in the US is also a major issue, with obesity and mental health problems on the rise.

It’s not all bad news, however. Girls’ educational achievement and extracurricular activity engagement has grown over the last decade. More girls are graduating high school, incidents of reported bullying sharply dropped, and alcohol and tobacco use are on a large decline, signaling that there have definitely been some positive changes for girls in the last decade.

Do you believe girls are better or worse off now than they were ten years ago? Share your thoughts in comments. 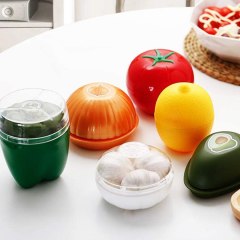 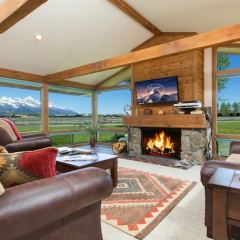