At the end of a long day with kids, an occasional glass of wine is perfectly normal and totally warranted some days. But what happens when that once-in-a-while indulgence turns into something far more frequent—and concerning? Recent studies have revealed that alcohol use among women is rising—and experts are worried it’s risen to the level of a public health concern.

The internet is filled with jokes and memes about moms’ love affair with wine, but alarming new data shows that many women have a relationship with alcohol that goes beyond a single drink to unwind. Research suggests that many women are turning to alcohol to escape from their problems rather—than out consuming for pure enjoyment. 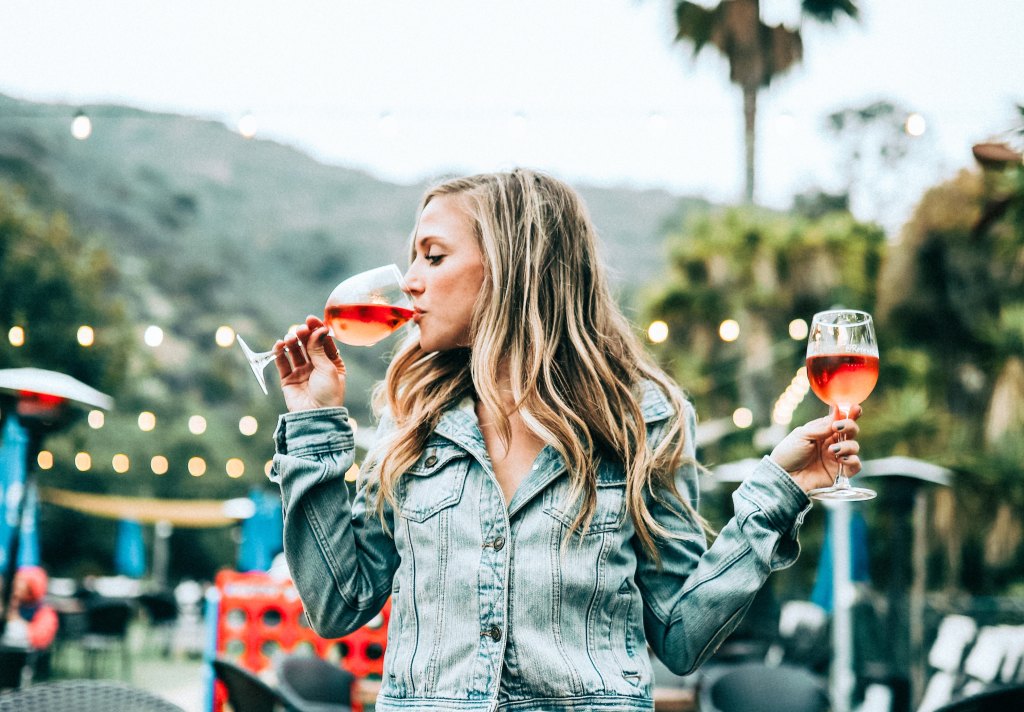 “Alcohol use is increasing among women in the United States at a time when it’s decreasing among men,” said Aaron White, a biological psychologist and senior scientific adviser to the director of the National Institute on Alcohol Abuse and Alcoholism. “There has been a real shift.”

Studies have found that American women are now drinking as much as men, closing what has since been a pretty wide gap historically. Alarmingly, rates of problem-drinking, alcohol-related trips to the emergency room and death rates from chronic liver disease are all on the rise for women as well.

While there’s no single answer to why this increase is taking place, researchers have suggested that while men traditionally tend to drink for fun, women are more likely to use it as a stress and anxiety reliever.

So how do you determine if your drinking is more than just casual? Sharon Wilsnack, an expert on drinking behavior in women and a professor of psychiatry and behavioral science at the University of North Dakota, tells TODAY that if you’re in a situation where you feel like “I have to have it every night when I come home from work,” that’s concerning.

Wilsnack suggests going a week without alcohol to see how you feel. If you really miss it or can’t do it, that would be a red flag, she said—and a reason to seek help from your doctor or medical professional.

Being a Mom Is the Same As Working 2.5 Full-Time Jobs, New Study Finds