The U.S. Food and Drug Administration recently announced the recall of five-pound bags of Baker’s Corner All Purpose Flour. The flour, which was distributed to ALDI stores in 11 states, was recalled following the detection of E. coli during testing by the Rhode Island Health Department. Representatives from ADM Milling (the manufacturers of the flour) did not immediately return Red Tricycle’s request for comment.

If you think you may have this product in your home, read on for more information on the recall. 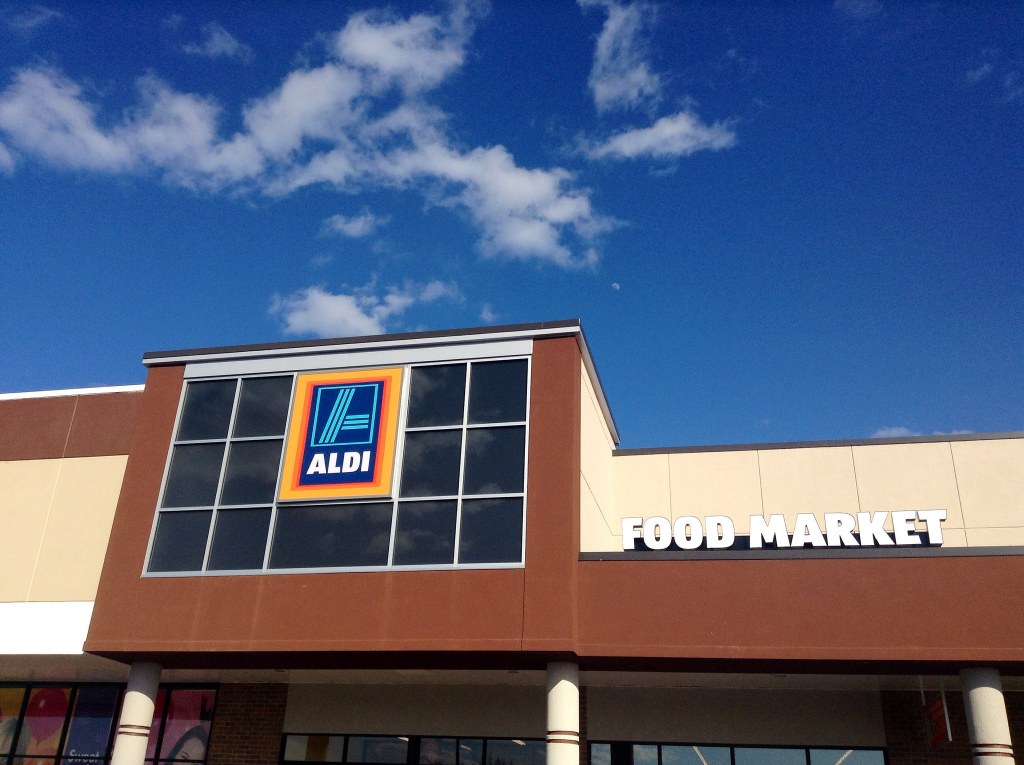 Why the Flour Was Recalled

The flour was recalled following the detection of E. coli in a five-pound bag of the product. The specific strain of the bacteria was linked to 17 illnesses across eight states. Following an initial recall of certain lots, ADM Milling expanded the scope of the products included (all lots and best by dates) out of an abundance of caution. The source of the bacteria is still under investigation.

How to Tell if Your Flour Was Recalled

All ADM Milling Co. Baker’s Corner All Purpose Flour in five-pound bags with the UPC code 041498130404 are part of the recall.

What You Can Do

Don’t use the flour. If you have the affected product, throw it away or return it to the ALDI store where you purchased it for a refund. Customers with questions can call ADM Milling at 800-422-1688 between the hours of 8 a.m. and 4:30 p.m. CT Monday through Friday.