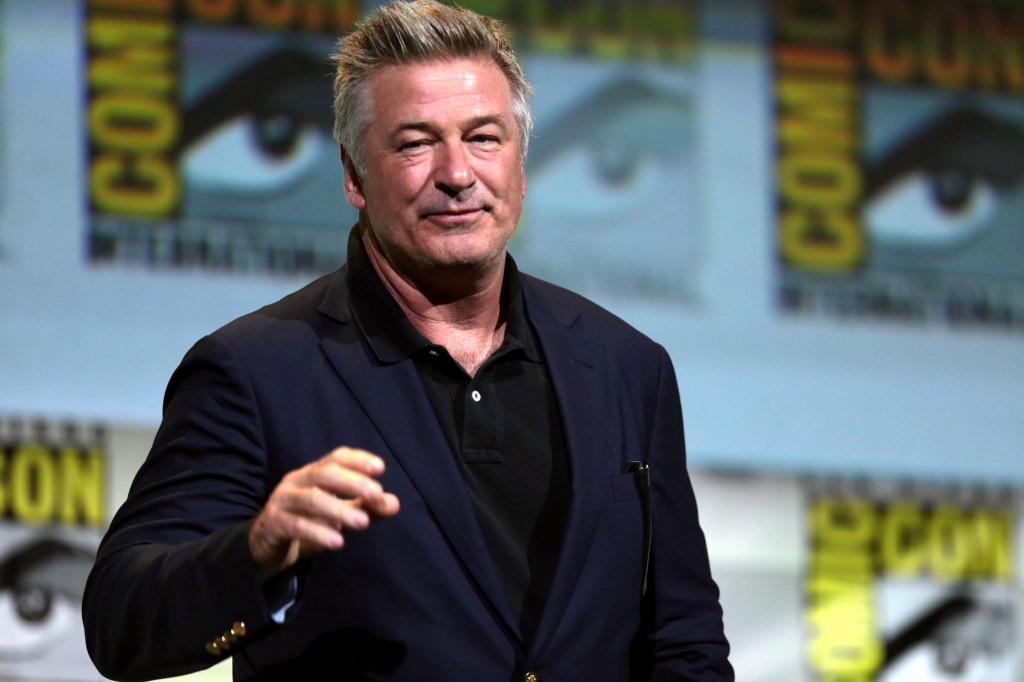 You may know him as the Trump-impersonating SNL standby or the hilarious network exec on 30 Rock, but Alec Baldwin clearly has a softer side, as evidenced by this Instagram video that shows him reading Goodnight Moon to his two young children.

The video, which was shot by his wife Hilaria, shows Alec sitting in a chair with his sons, Leonardo and Rafael, cuddled onto his lap. What’s so sweet about the video is how it’s clear the actor isn’t acting. It’s a real-life moment: he’s just being a dad, putting sleepy kids to bed with the help of a soft and gentle, “Goodnight noises, everywhere.”

And by the looks of the boys’ droopy eyes, he’s doing it right.

What’s your favorite bedtime book? Tell us in the comments below.