Doctors May Have a Way to Predict a Woman’s Risk for Gestational Diabetes, According to a New Study

Researchers from the Weizmann Institute of Science may have a way to predict a mother-to-be’s risk for gestational diabetes—and it’s all thanks to some serious math!

The study, which was published in the journal Nature Medicine, analyzed data on almost 600,000 pregnancies from Israel’s Clalit Health Services. Using a computer algorithm, the researchers were able to find nine parameters that could predict the risk for gestational diabetes. 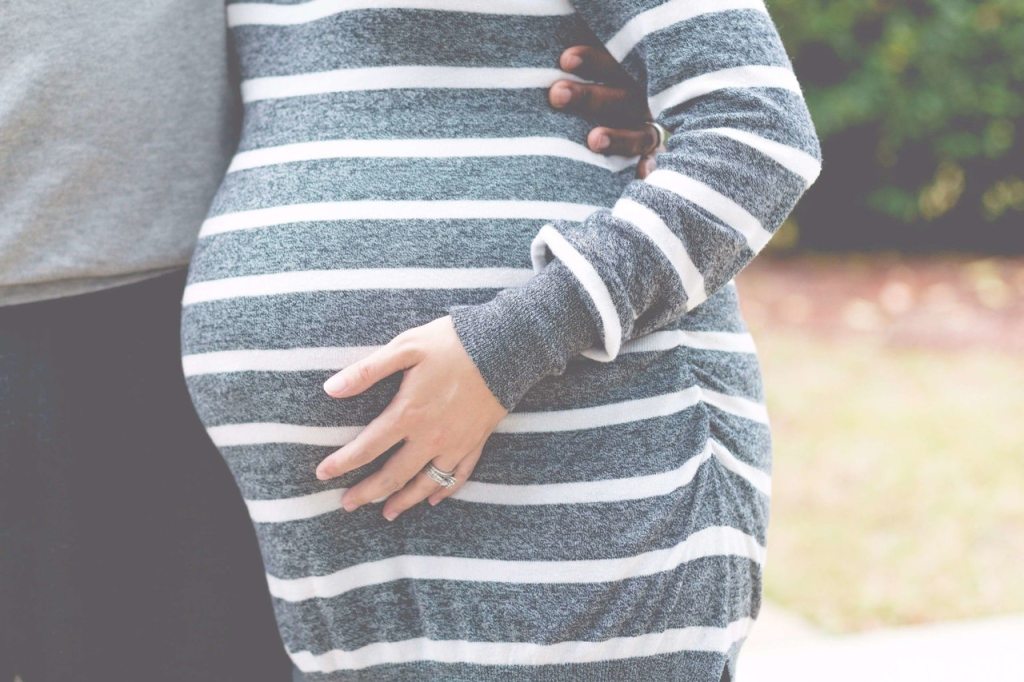 So what does this mean for you and other pregnant mamas? It’s possible with nine questions (the nine parameters) medical providers could accurately pinpoint risk for the disease well before the expectant mother shows signs of gestational diabetes.

Of the research, senior author Prof. Eran Segal of the Computer Science and Applied Mathematics and the Molecular Cell Biology Departments, said, “Our ultimate goal has been to help the health system take measures so as to prevent diabetes from occurring in pregnancy.”

Red Tricycle > News > Healthy Families > Doctors May Have a Way to Predict a Woman’s Risk for Gestational Diabetes, According to a New Study